Nexters announces its first deal in the mergers and acquisitions space 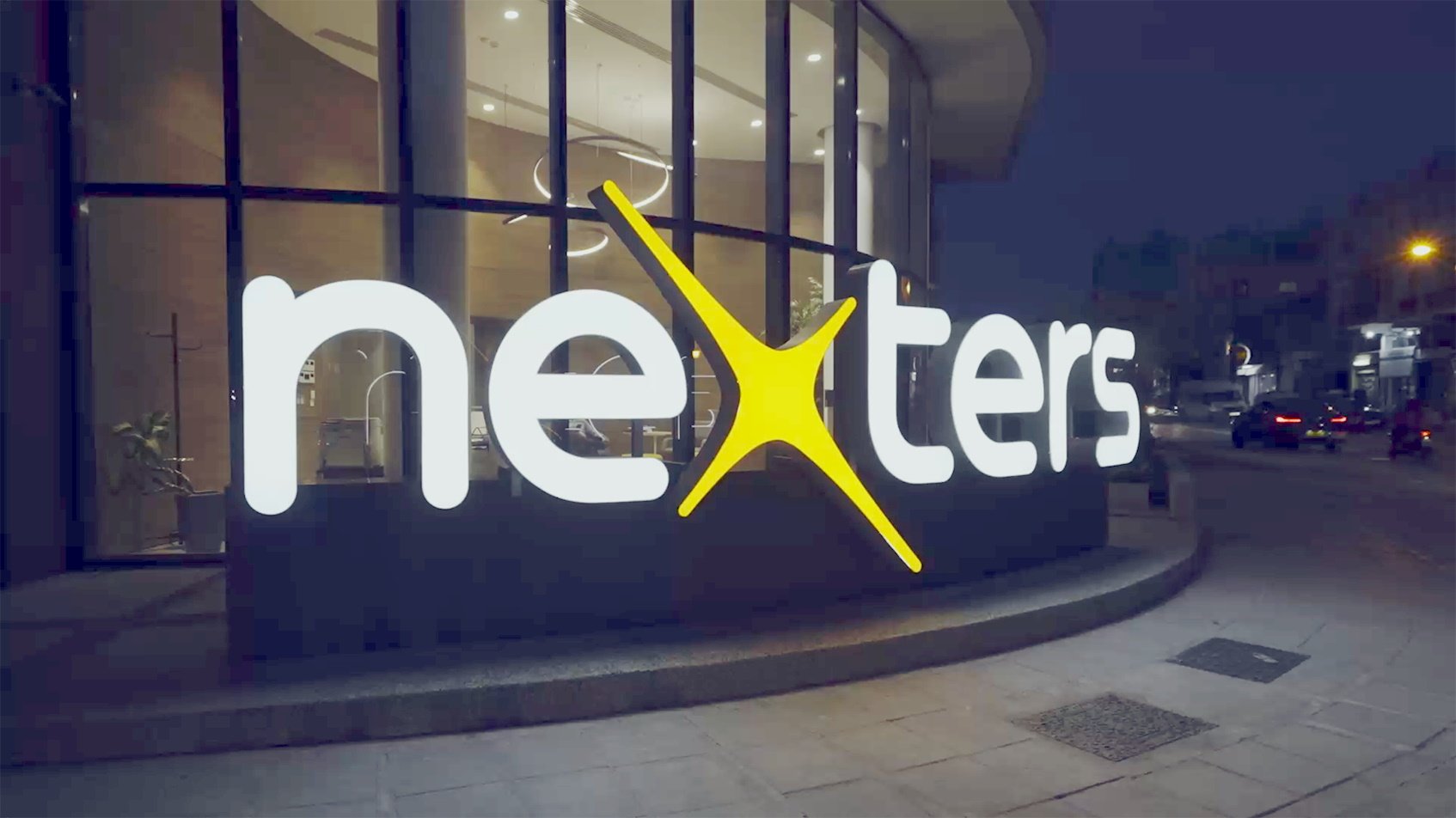 Hero Wars developer Nexters will acquire Cubic Games, RJ Games, and Royal Ark for $100 million in an effort to expand into midcore titles, the company announced in a statement. The three transactions are Nexters’ first deals since the studio was founded in 2014.

Pixel Gun 3D from Cubic Games will let Nexters enter the mobile shooter market, while RJ Games’ Puzzle Breakers gives the studio a foothold in the puzzle market. Finally, Nexters hopes to break into the zombie segment with Dawn of Zombies and Shelter Wars from Royal Ark.

“We are excited to announce the inaugural M&A deals of Nexters as a public company, showing proof of our ambition to consolidate the gaming industry in the Russian-speaking region,” Andrey Fadeev, Nexters’ CEO and co-founder said. “We believe these deals, combined, are one of the largest gaming M&A transactions in the region, and will create a strong foundation for further consolidation.”

Nexters predicts it will triple its bookings by 2024 with an additional $130 million.

The acquisition price might seem small compared to some of 2022’s other deals–Take-Two’s acquisition of Zynga for $12 billion and Microsoft buying Activision Blizzard for $68.7 billion. However, it potentially gives Nexters a favorable position in a growing sector.

Fadeev said the deals will help Nexters utilize the growing development talent in Eastern Europe. Epic Games offered a similar rationale when it announced the founding of its incubation studio in Poland, and in 2021, Sony said its acquisition of Housemarque would open doors to the burgeoning development industry there.

“With more people having access to mobile devices than a desktop computer or gaming console, the ability to use your mobile phone to participate in a global arena or competitive games creates a huge appeal for casual and seasoned players alike, and mobile connectivity allows these games to have a steady stream of players to play and compete against,” he said.

Pandemic gains already showed signs of slowing towards the end of 2021, though Sensor Tower reported that mobile remained the largest and most lucrative segment in the games industry. As Kristianto predicted, players might not be downloading as many games as often, but they are engaging with them more.

For now, it seems Nexters will also bank on that trend continuing. The transaction details made no mention of new projects for any of the three studios and focused only on their existing, successful mobile games.