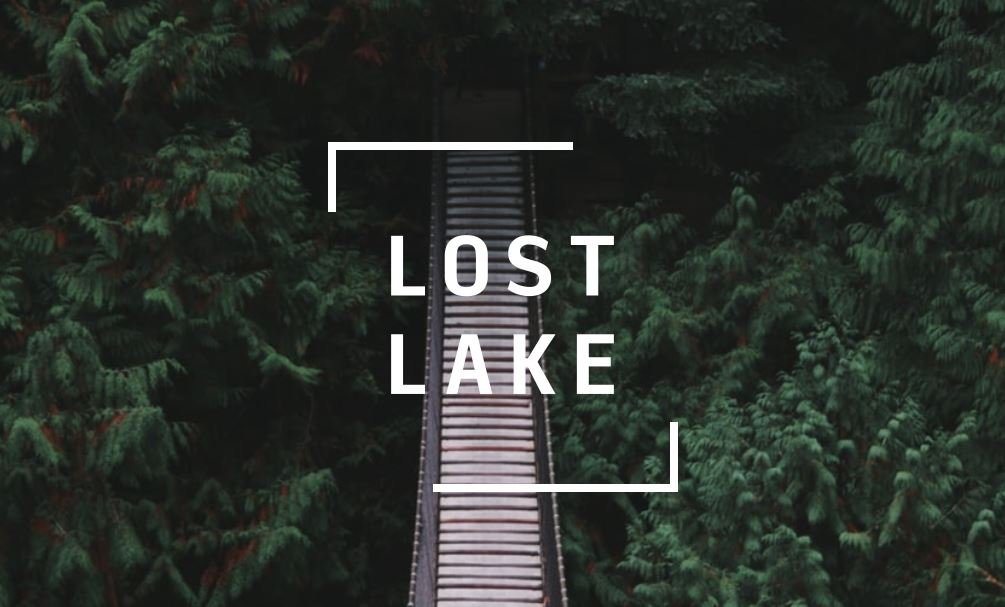 This week, Lost Lake, a new indie studio based in Seattle, Washington, opened its doors. It’s co-founded by three long-time industry veterans with experience across a wide range of popular IP, including StarCraft, Diablo, Guild Wars, H1Z1, and many more.

To get the ball rolling, Lost Lake has also announced a seed funding round of $5 million, which was led by Bitkraft Ventures. The priority for the investment, according to co-founder and CEO James Phinney, will be to expand the team, and doing so through venture capital rather than a traditional publishing deal allows for a certain degree of freedom.

“[This] means our focus can be on the game itself,” Phinney told GameDaily. “A publisher necessarily evaluates projects in terms of overall portfolio and strategy, which can be hard to align with the uncertainty of game development. Fewer outside voices means more room for the team to have a real say in what we’re prioritizing and in what changes we’re making.”

Coming off of his role as design director at Guild Wars developer ArenaNet, where he worked for more than seven years, Phinney spent several years as a lead designer and producer at Blizzard.

According to the studio announcement, the name “Lost Lake” refers to the act of discovery and adventure. As such, Phinney and company are not tying themselves to any particular platform or game genre. Instead, the studio is united around a philosophy of empowerment and collaboration.

In this way, one of the biggest priorities for the company is diversity. As a person of color himself, Phinney is very aware of the inherent inequality present in the games industry, and he wants to address this by ensuring a wide range of experiences are represented at the company.

“For a team collaborating on a creative project, diverse perspectives provide tremendous benefit to the final creation, but beyond that there’s a moral imperative to be thoughtful about how your choices affect the world,” he said. “We’d rather be on the side of inclusion than exclusion. Simple as that.”

Phinney acknowledged that the challenges faced by marginalized groups don’t always manifest as open or intentional bigotry. Everybody has blind spots based on the limits of experience.

“As a cis male, I do too,” he noted. “Having blind spots doesn’t make you a bad person. It means you are human. Overcoming the effects of those blind spots is critical and requires tackling diversity, equity, and inclusion as genuine goals.”

While Lost Lake hasn’t officially announced any concrete plans for its first title, Phinney said that the team is currently prototyping several ideas. It’s an in-depth approach that he hopes will offer more tactile feedback, a hands-on way of testing gameplay concepts.

“We wanted to make our decisions based not simply on the theory of what we thought would work, but to really get in there and tackle the challenging parts up front,” he explained. “We’ve been excited about being able to take this approach and the promise we’ve seen so far. It’ll be fun to get to the point where we can show what we’ve been doing.”

In all, Phinney acknowledges that making games is hard, but he also said it’s a privilege and a joy, a tenet that serves as the driving force behind Lost Lake.

“For creative people, there’s nothing like making something that other people genuinely enjoy and get something out of. That’s what we’ve set out to do, and we’re looking forward to sharing that journey with each other and, hopefully, with lots and lots of other people out there.”