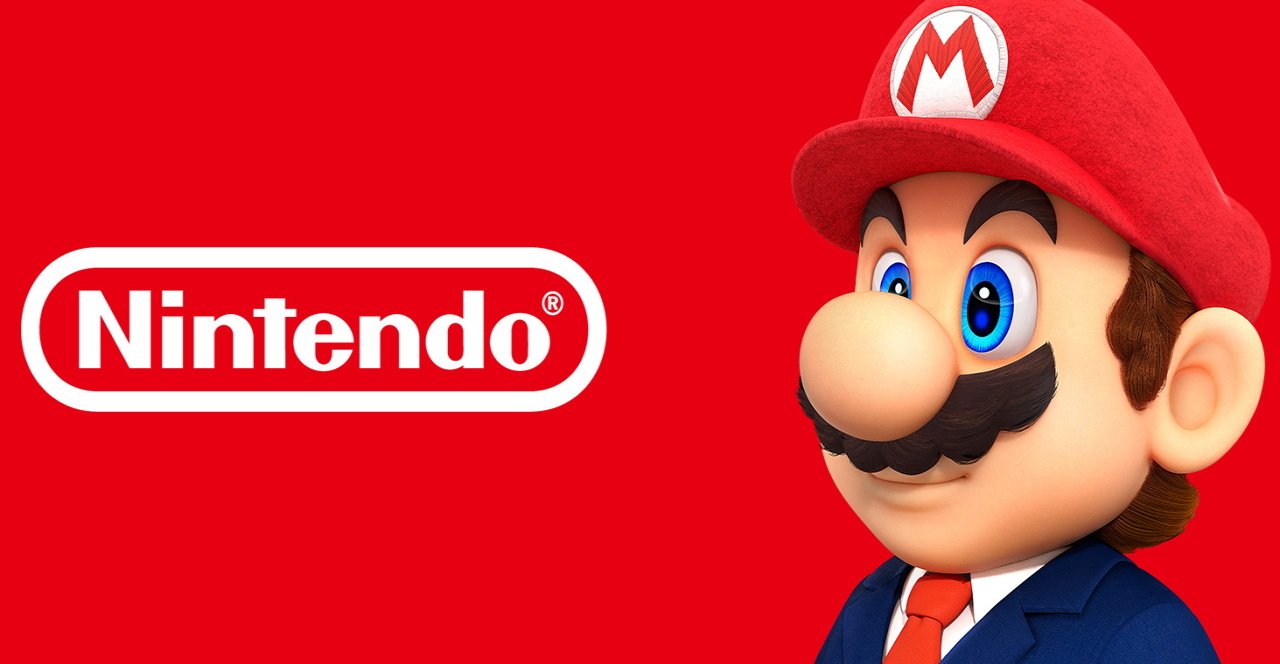 The Switch has sold 103.54 million units since its launch in March 2017, Nintendo announced in its latest financial results (translated by Bloomberg’s Takashi Mochizuki). That’s almost 2 million more than the Nintendo Wii’s lifetime sales, which capped at 101.63 million. Nintendo believes it will sell 23 million Switch units, down 1 million from the fiscal year’s original forecast. Between April 1, 2021, and December 31, 2021, Nintendo sold 18 million Switch units, 18% less than were sold in the same period in 2020, Mochizuki said.

Pokémon Brilliant Diamond and Shining Pearl were among Nintendo’s best-selling titles over the holidays--and were the second-highest-selling games of 2021 in general--though other releases had notable milestones of their own. Metroid Dread sold 2.74 million units between its launch on October 8 and the end of the year, making it the best-selling Metroid game to date. Mario Kart 8 Deluxe, a regular in the NPD Group’s sales charts, has sold 43.35 units, and Super Smash Bros. Ultimate topped 27 million units sold. That brings the entire Super Smash Bros. series’ total sales to 69 million.

Some analysts, including David Gibson, believe Nintendo hinted at new features for its next console by saying they were “looking at how to expand and grow this 100 million users leading into the next generation.” The Kyoto-based platform holder also reaffirmed its belief that the Switch is still in the middle of its life cycle. However, console life cycles no longer follow the previous pattern of five to seven years. For instance, Sony launched the PlayStation 5 in 2020, yet plans to continue developing new games for the PlayStation 4 at least through the end of 2022.

Nintendo is also prone to blurring the boundaries of console life cycles. It launched the New Nintendo 3DS line in 2015 and promised continued support of the handheld, then released the Switch two years later. Contrary to rumors of a more powerful Switch releasing in 2021, Nintendo launched the Switch OLED model, with the same processor but a bigger OLED screen.

Whatever Nintendo has in store for its hybrid console, NFTs and the blockchain are probably not part of its future, unlike other players in the field, such as Square Enix and even GameStop.

“We do have interest in this area, we feel the potential in this area, but we wonder what joy we can provide in this area and this is difficult to define right now,” a Nintendo representative said in response to an investor’s question.

David Gibson said the company’s main focus would likely be on the metaverse, which is unsurprising given Nintendo’s past. While the Wii U itself was a commercial failure, its Miiverse feature–a kind of Nintendo social platform where people could interact through their Mii avatars–was already more advanced than some current metaverse concepts.