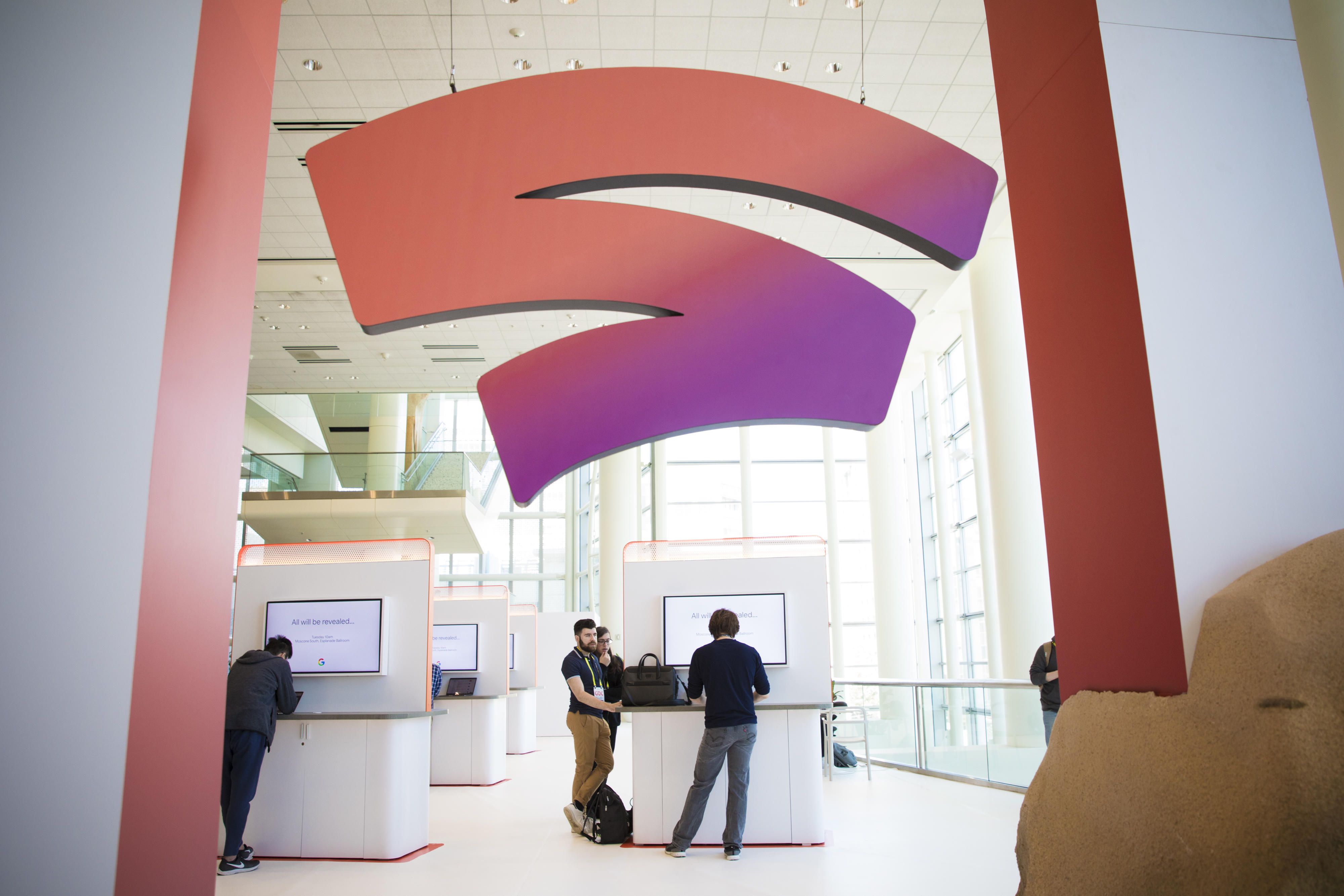 According to a new report from Business Insider, Google is quietly trying to shift priorities for its floundering Stadia cloud gaming platform. The company is supposedly shopping the tech to business partners under a new name: Google Stream.

Since its launch in 2019, Stadia has struggled to command a sizable audience, with many critics citing a lack of features and shoddy streams in their reviews. The platform struggled even as Google brought on many big-name industry veterans like Jade Raymond and Sebastien Puel. Since then, Google has shuttered its game studios.

Considering this, it’s not surprising to see the company reorganizing its efforts in the games sector. That even a tech behemoth like Google could struggle there speaks to the fierce competition that characterizes the market.

“I think with Stadia, Google learned what many others are finding out: subscription services are tough for video games,” David Cole of DFC Intelligence told GameDaily. “The challenge is consumers are really into high end video games and willing to pay for them. Most AAA games are not available on subscription services with the exception of Microsoft first-party titles for Game Pass.”

As the leading games subscription service, Game Pass commands more than 25 million subscribers according to the most recent report. Content-wise, it’s been bolstered in recent months thanks to the addition of EA Play and Ubisoft Plus. But Cole noted that Microsoft is continuing to operate it at a loss in an effort to snag up more and more desirable titles.

Google’s “deprioritization” of Stadia comes as the cloud gaming sector is expected to experience substantial growth. According to Cole and DFC Intelligence, cloud gaming will become a $13 billion industry by 2027. However, this number comes with a caveat.

“Most of that growth will be outside subscription services, and instead incorporated into existing games and using models from the metaverse and massive interactive live events (MILEs) where you have things like music concerts in Fortnite and Roblox and all kinds of extra monetization means that enhance existing games using the cloud,” he explained.

In all, Cole said to look at Stadia as an early experiment for Google in the cloud gaming market, and to expect the company to keep a foothold there.

“Google is known for experimenting with a lot of different products and services, and we see Stadia as an early experiment,” he said. “We think they will use this as a learning tool and they are expected to continue to be a major player in the cloud game ecosystem.”