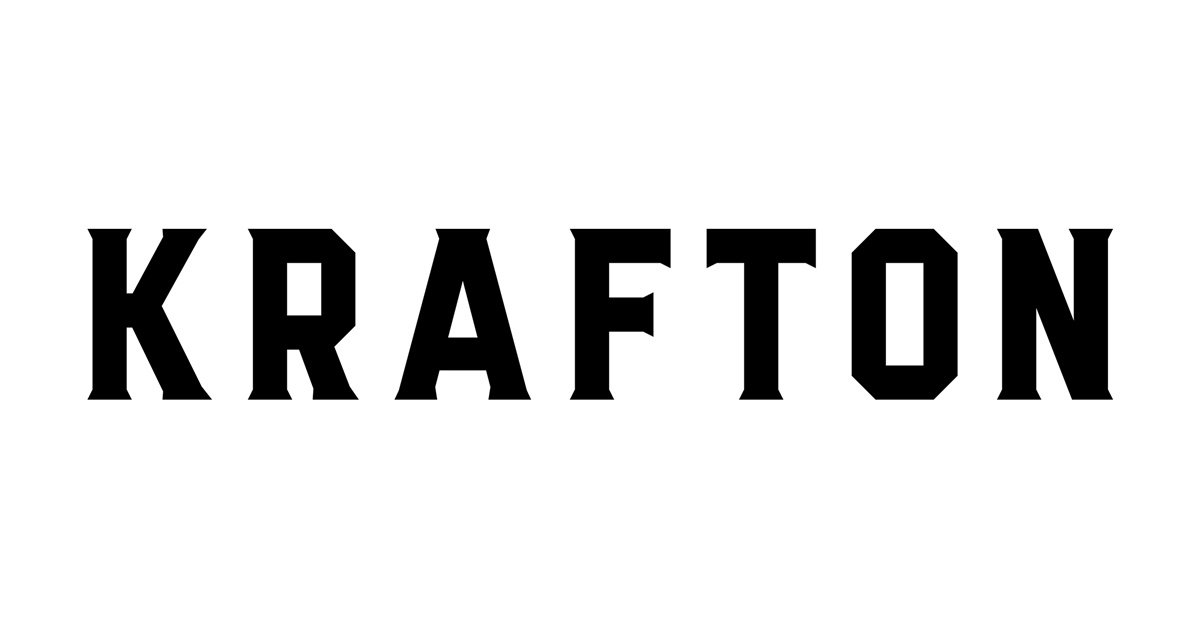 Krafton, makers of PUBG: Battlegrounds, announced its highest-ever earnings in 2021, reporting $1.57 billion in revenue, a 13% year-over-year increase compared to 2020’s revenue. PUBG and its mobile variant led the company’s growth, as Krafton began transitioning PUBG to free-to-play and is taking steps to expand into other sectors.

PUBG Battlegrounds generated $336.6 million in revenue, and the number was substantially higher for PUBG Mobile. It generated $1.18 billion, though Sensor Tower reported that number more than doubles to $2.6 billion when combined with revenue from the Chinese localization, Game For Peace. Since PUBG Mobile’s initial launch, it’s grossed more than $7 billion.

In 2021’s fourth quarter alone, Krafton recorded PUBG Mobile revenue at $253.7 million and said it was the highest performing mobile game in that period, though it’s in the number two spot for the full year. Sensor Tower data shows Garena Free Fire is still the top-grossing mobile game of 2021, with Genshin Impact taking third place.

All three games’ performances are part of a broader trend in mobile games. Sensor Tower mobile insights strategist Craig Chapple said that while downloads in action and shooter games decreased up to 30% in 2021, player spend increased by 69%, especially in action games, helping generate a record-breaking $89.6 billion last year.

Krafton isn’t putting all its hopes on PUBG, though. The Seoul-based company is expanding into other fields, including telecommunications, education, and, in a more recent announcement, some more controversial fields. At the end of its financial announcement, Krafton said it, like Square Enix, GameStop, and Ubisoft before it, is actively pushing into Web3 and NFTs.

it’s not abandoning game development either. In 2022, Krafton anticipates it will release Project M from recently-acquired Unknown Worlds, The Callisto Protocol from Striking Distance, and at least two new mobile titles. Krafton made no mention of its disappointing initial public offering or how going public affected its plans for further expansion.