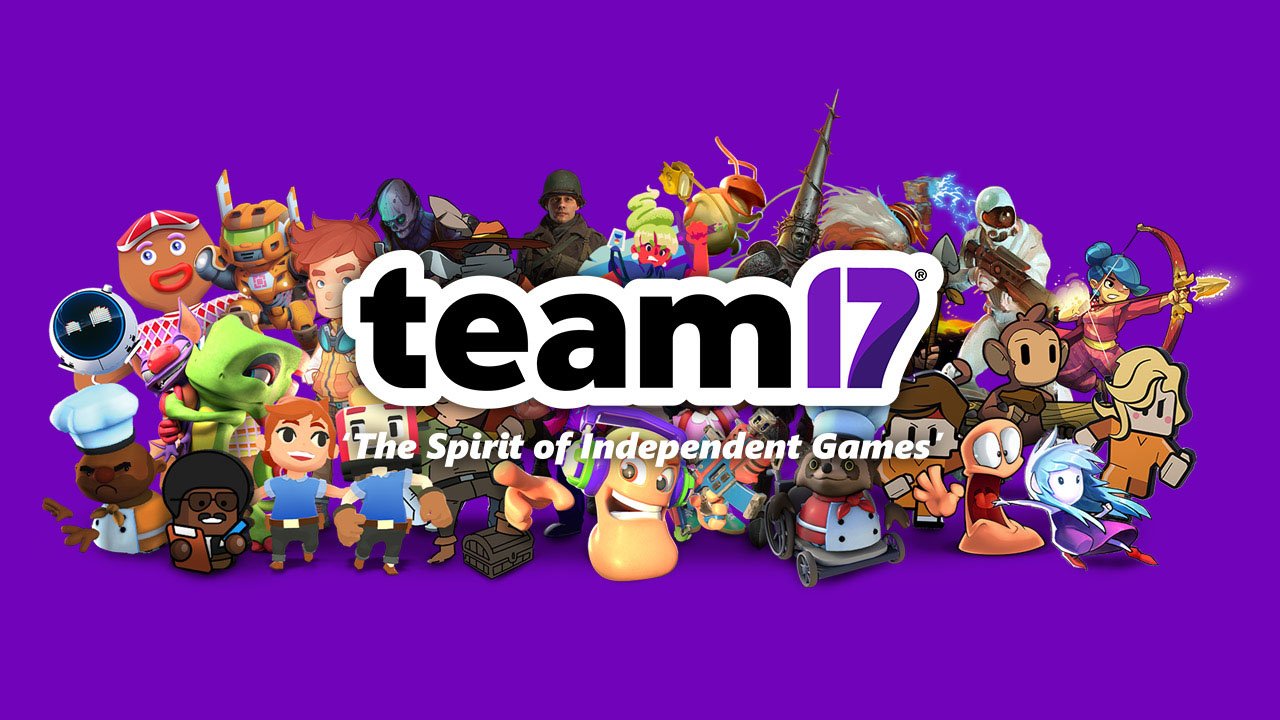 "I'm committed to taking action,” Pattison said during the meeting. “I won't brush over anything that was said or ignore any of the points being made. It will all be thoroughly investigated, you have my guarantee on that."

One of Pattison’s first actions will reportedly be a review of QA salaries, though he stopped short of promising raises. Pattison said Team17’s wages are based on industry benchmarks that the company also contributed to, though if conditions have changed since the last benchmark, then they’ll consider raises during the next payment review in April.

"We'll make necessary changes there where we see any deltas - where we're off in terms of competitive pay,” Pattison said.

However, he said no employee should count on a bonus and should make necessary lifestyle adjustments to accommodate for not receiving them.

He also promised to integrate QA more closely with other departments to help raise the quality of Team17’s output and suggested the need to balance how many games the publisher takes on with the amount of work required to release polished products.

“As we grow there is always going to be an increasing need to sign potentially more titles - or refocus and sign higher quality titles with more commercial potential,” Pattison said. “And that's my focus. I'm trying to improve that ratio, I don't want to see us on a continual treadmill of just filling the pipe.”

Phillips said Team17 staff told Eurogamer they’re optimistic about these promises, though will reserve judgment until they see whether Pattison follows through on his words.

Indie publisher Team17 Digital is undergoing an internal crisis and staff exodus prompted by harassment, crunch, and poor management, a new report from Eurogamer says. The turnover rate has been increasing in the past six months, Team17 staff told Eurogamer’s Tom Phillips, but the internal backlash against the recent Worms NFT announcement–an announcement workers say they had no idea was coming–encouraged employees to speak out on a range of issues.

One overriding theme is the increase in pressure prompted by Team17’s initial public offering in 2021. Staff said the company mission shifted from finding the best games to publish to taking on more games than the team could feasibly handle. Management reportedly ignored QA reports to ship products on time, then worked to patch issues later. The result was underperforming games and products workers believed were inferior, though management–particularly Team17 CEO Debbie Bestwick–viewed the situation differently.

Staff told Eurogamer that Bestwick would routinely single out people in meetings and berate them for underperforming products.

"It is humiliating at times," one staff member said. "Your hand is forced—you have bugger all budget, you have too many games, and then you're sat in a meeting being asked 'why the hell did this game not meet our expectations?' It can be a very pointed thing. It's not unheard of for people to go out of those meetings crying, which at a workplace is shameful."

It’s far from the only instance of the gap between management and workers. Bestwick reported an income of $10.24 million in 2021–but Team17 cut bonuses across the company, and some team members have to take second jobs just to afford necessities such as heating. While one worker had to seek a second job to afford home repairs during the pandemic, management and those in Bestwick’s social circle reportedly lived rent-free in a home near Team17’s Nottingham office.

Everyone who spoke with Eurogamer said they were reluctant to approach human resources with any of their grievances for fear of being “gaslit” and said since the IPO, the general consensus is that anyone who raises concerns is just being negative.

HR and management reportedly ignored other serious allegations, including male workers sending inappropriate messages to female colleagues and other instances of sexual harassment. Management either brushed reports aside or dispensed light punishment without seeking resolution to the issue, workers told Eurogamer.

It stands in stark contrast to Bestwick’s public persona.

"Debbie posts so many things about being a woman in the games industry on Twitter, and yet harassment is going on in her company and people are being told, essentially, it hasn't happened," one woman at Team17 told Phillips. “There's no way she hasn't seen people complaining about their wages - people who maybe can't afford to turn their heating on, have three meals a day. Is she truly unaware, is no one telling her? Or does she just not care?"

Team17 issued an official response to Eurogamer’s report prior to publication. Much of it was the usual non-committal distraction about the company caring for its employees, though it also claimed Team17 implemented “new improvements” to how it pays and rewards employees. No specifics were mentioned, however, and those who spoke with Eurogamer made no mention of whether it will address any of their concerns.