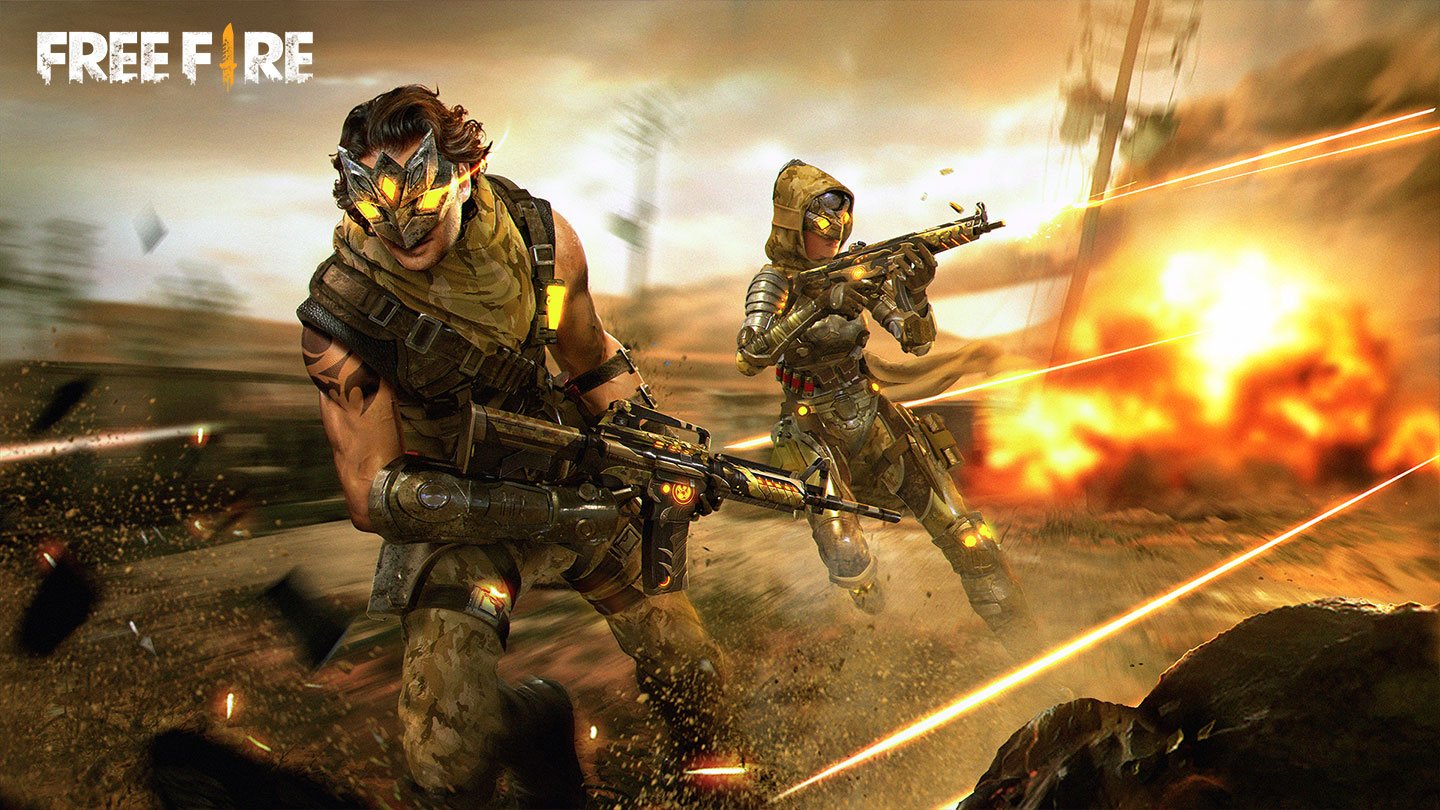 Over the weekend, the Indian government continued its banning of mobile apps of Chinese origin. 54 new apps joined a growing list of blocked programs amid rising political tension between India and China. Over the past year and a half, India has blacklisted more than 300 apps that are linked to China, including many popular and lucrative mobile games.

One of the games banned in the newest wave is Garena Free Fire, developed by the Vietnamese-based 111dots Studio, which is owned by Southeast Asian tech giant Sea. China’s Tencent, one of the largest tech firms in the world, is a prominent financial backer of Sea, hence India’s decision to block Free Fire.

Curiously, Free Fire Max, an enhanced version of Free Fire that launched in September of 2021, is still available on the App Store and Google Play store in India as of this writing.

Free Fire has been an incredibly popular game in India, according to mobile analytics group Sensor Tower. Per the data, the title has been downloaded more than 238 million times in the country, making it the largest market for installs globally.

In fact, according to Sensor Tower, India was the number one market globally for game downloads across the App Store and Google Play store in 2021. In total, there were more than 9.5 billion new installs there last year, accounting for around an enormous 17% of global game downloads. For some context, the number two country was the U.S., which contributed 4.9 billion installs during the same period.

For Sensor Tower’s Craig Chapple, Free Fire’s ban is sure to fan the flames in Asia’s mobile game development industry.

“Any time a mobile app or game is removed from the mobile marketplace due to forces outside of a publisher’s control will obviously be disappointing, particularly in a market like India that drives significant downloads,” Chapple told GameDaily. “It’s worth noting, however, that while India’s mobile market drives huge numbers of installs, revenue from player spending is typically low in comparison to other markets, particularly for global hits like Garena Free Fire.”

Chapple said that one potential workaround for developers who don’t want their game pulled from Indian app marketplaces is to utilize publishers with better political standing in the region. For instance, Krafton, a South Korea-based company, localized and published Battlegrounds Mobile in India after PUBG Mobile was banned there. Of course, this isn’t a solution available to everyone.

It’s also important to note that, while India commands the world’s largest source of game downloads, it ranked 33rd in terms of player spending across the App Store and Google Play last year; roughly $207 million was generated in 2021. For this reason, many developers and publishers see India as a great market to pick up new players, even if the bulk of their revenue comes from elsewhere.

In all, the mobile sector is just one aspect of the escalating tensions between China and India. The latter’s moves in this market highlight the potential of games and technology as a measure of political influence. Moving forward, it will be telling to see if India continues to ban apps with links to China, and how such bans might impact the Asian political theater.