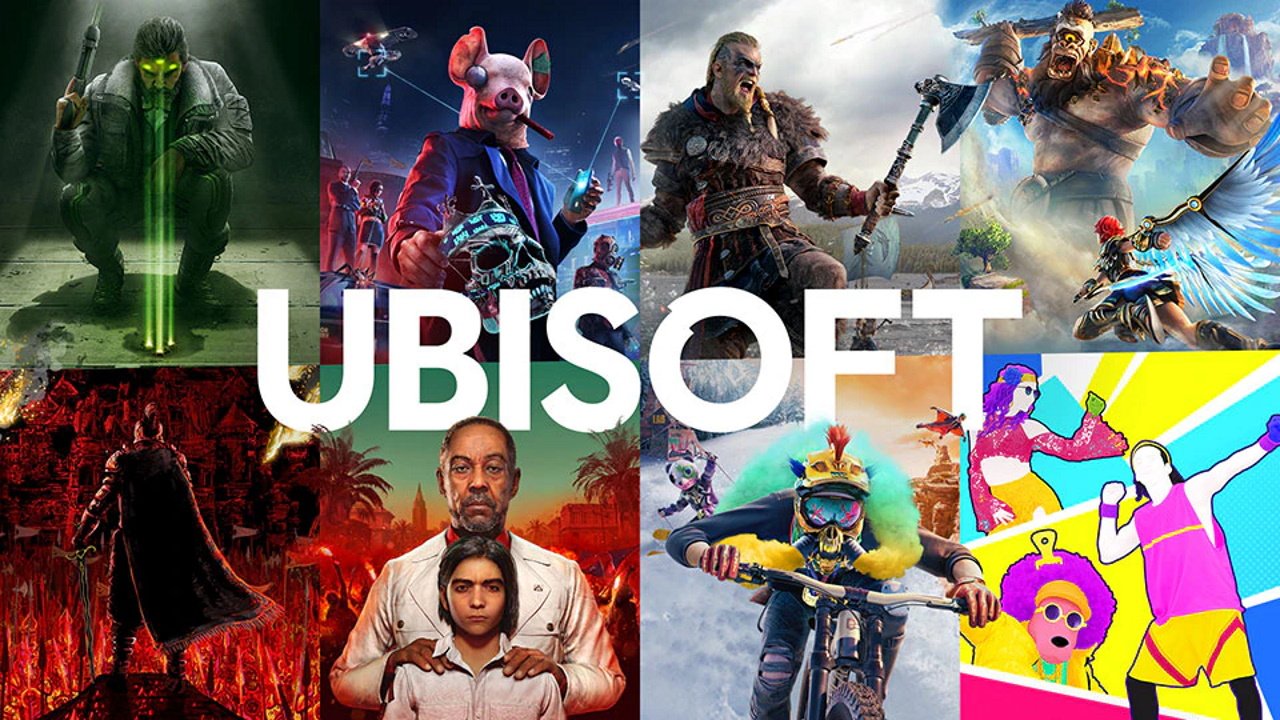 Ubisoft reported a 31% decrease in its 2021 Q3 earnings compared to the same period in 2020, €665.5 million down from €965.1 million, despite Far Cry 6 remaining among the top-selling games in the NPD Group’s monthly and annual charts following its release in October 2021. Ubisoft CEO Yves Guillemot believes the downturn is only temporary, though, and said Ubisoft’s Q4 should make up for this previous quarter’s losses.

“With our long-term approach and appetite for taking creative risks, we have developed internally some of the industry’s strongest proprietary brands as well as the industry’s deepest and most diversified portfolio,” Guillemot said in a statement. “Along the way, we have also built the most significant production and creative capabilities, cutting-edge technologies and a strong community of engaged players. This makes us exceedingly confident about Ubisoft’s future and our capacity to take full advantage of the industry’s powerful momentum.”

Even if Q4’s earnings do erase the losses as he predicts, the statement points to a Ubisoft in flux and one that’s seeing positive results from leveraging its back catalogue instead of prioritizing new releases. Ubisoft launched Assassin’s Creed Valhalla in 2020 and continued supporting it with two expansions in 2021. The result was a 70% increase in life-to-date net bookings compared to its predecessor, Assassin’s Creed Odyssey. Meanwhile, Rainbow Six Siege, first released in 2015, added 10 million new players during the year.

Ubisoft will still release new games, including Mario+Rabbids: Sparks of Hope, in the upcoming fiscal year, though plans to invest in an ongoing live-service Assassin’s Creed experience as well, taking advantage of continued interest in its existing products.

Guillemot and Ubisoft CFO Frédérick Duguet also signaled a possible shift in the company’s attitude towards acquisitions, as GamesIndustry.biz reported. Investors asked Guillemot and Duguet were open to the possibility of selling the company. Guillemot was against the notion in previous years, though this time, he provided a more open-ended answer.

“We have always taken our decisions in the interest of our stakeholders, which are our players, employees and shareholders," he said. "So Ubisoft can remain independent. We have the talent, the industrial and the financial scale, and a large portfolio of powerful IP. Having said that, if there were an offer to buy us, the board of directors would of course review it in the interest of all stakeholders.”

Whether anyone is interested in purchasing Ubisoft is another matter, however. Duguet began to say “We will not speculate on why people haven't made any offer” before Guillemot cut him off and said “if” an offer had been made.

Attractive though Ubisoft’s IP catalogue may be, there’s no denying 2021 was a troubled year for the publisher, with harassment claims and reports of mass employee exodus and toxic work environments. It’s also worth noting that Ubisoft’s share price averages below $10 per share, which may make it a less attractive prospect compared to the likes of Activision Blizzard. Even at its lowest point, when Microsoft moved to acquire the Call of Duty publisher, Activision’s share prices remained above $50.