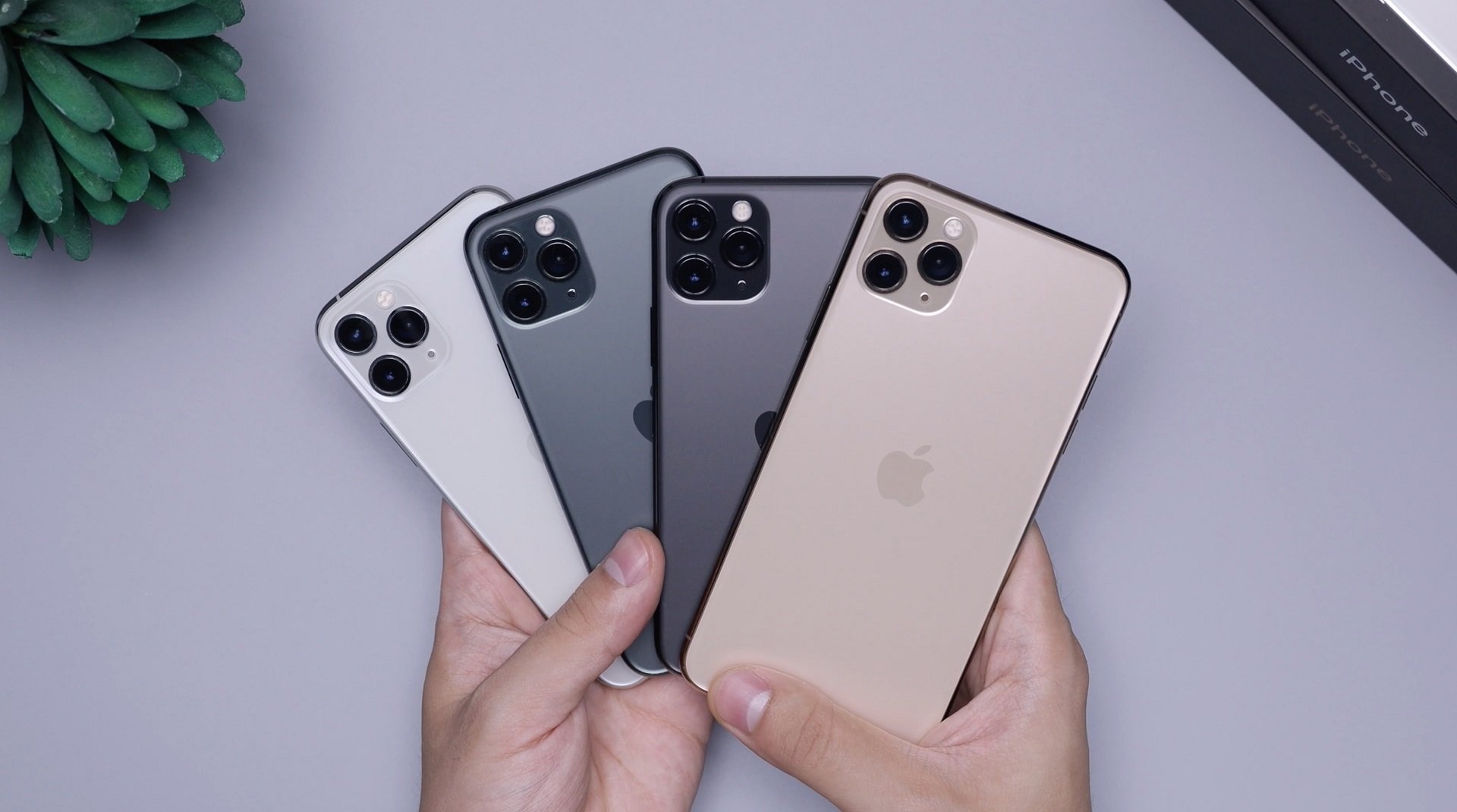 Over the last month, Apple has been hit with a series of €5 million ($5.7 million) fines from a Dutch antitrust regulator. The fines follow an investigation of the Netherlands Authority for Consumers and Markers (ACM) that found Apple to be fostering an anti-competitive marketplace. In not addressing the issue, the iPhone maker has been ordered to make changes to its in-app payment system.

The news centers largely on dating apps in the Netherlands; the ACM’s investigation fielded a complaint from Tinder owner Match Group, which claimed that Apple’s App Store royalty rules created an anti-competitive environment. As such, the ACM began issuing fines last month and issued the following statement:

“We have clearly explained to Apple how they can comply. So far, however, they have refused to put forward any serious proposals."

The €5 million fines are a paltry sum to be sure, but the news echoes Apple’s notorious court case with Epic Games, wherein the former was ordered to allow in-game links to direct to third-party payment systems. For business attorney Richard Hoeg of Hoeg Law in Michigan, the fines could be foreshadowing a rise in litigation against phone makers and app store operators.

“There’s definitely an overall thrust towards trying to hit these phone stores from multiple directions (including here in the US), so it’s likely more of a portent of things to come than a current crisis for them,” Hoeg told GameDaily.

For now, though, Apple is likely okay with simply weathering the fines; they’re small enough that the company isn’t concerned about its bottom line. In fact, Hoeg pointed out that such financial hiccups are part and parcel to operating a multibillion dollar corporation, likening it to how some individuals might take a parking ticket as “the cost of parking” in some cities.

“Many of the big tech firms deal with all sorts of issues in various other jurisdictions, and if the fines are small enough and don’t appear to be escalating matters--either because the jurisdiction lacks the regulatory capability or political will--some will write them off as a ‘cost of doing business.’”

All told, the ACM’s fines are most likely hardly even registering on Apple’s rader. However, it could signal further action down the road, making the news worth keeping an eye on.