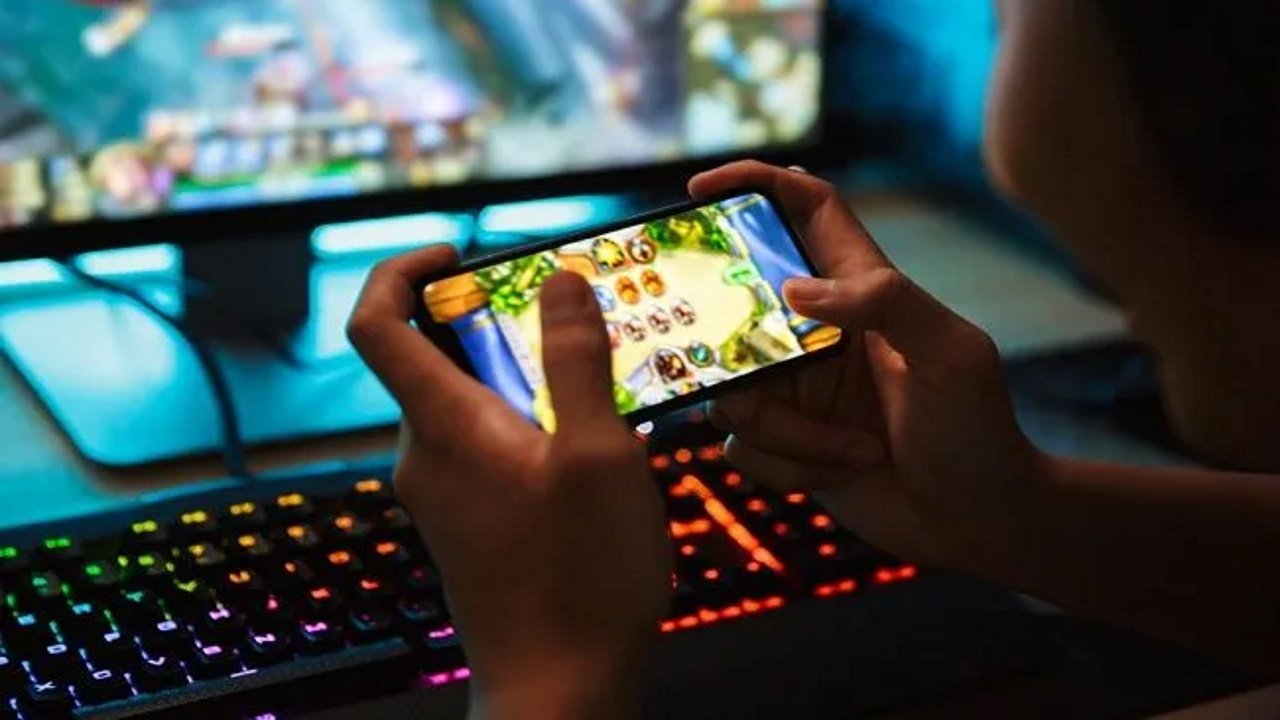 Mobile game developers and publishers were among the most desirable prospects for acquisition during 2021’s record-breaking year of mergers and buyouts, Ampere Analysis’ Katie Holt said in a new report. Acquisitions involving buyouts of studios or publishers specializing in mobile development totaled over $17 billion. That’s roughly a third of the $57 billion across 601 transactions Ampere tracked in 2021, and nearly a quarter of the $85 billion Drake Star said all 1,159 transactions generated that year.

It’s no surprise mobile developers are in such high demand. Sensor Tower reported mobile gaming generated $89.6 billion, led by the likes of Genshin Impact and PUBG Mobile, the latter of which also helped Krafton achieve record-breaking sales in 2021. Interest in the space shows no signs of slowing down, either. In January 2022, Take-Two bought mobile developer Zynga for over $12 billion.

Developers and publishers were the most common acquisition targets, with $19 billion spent on them. 16 of the transactions Ampere tracked involved companies making game engines and tools, though some related acquisitions also took place outside those parameters, including Take-Two acquiring animation studio Dynamixyz.

While acquiring established IP drove some deals, branching into related markets or sectors that were formerly closed off was another influential factor, one that also played a role in the transaction between Microsoft and Activision-Blizzard.

Louise Shorthouse, senior analyst with Ampere, said changes to on-demand market strategies influenced many of the year’s transactions, as developers and publishers struggled to find ways to meet expectations. Activision Blizzard in particular only has two games following the live service model. While the Microsoft deal gives Xbox access to Activision Blizzard’s catalogue of popular games, it also means Activision Blizzard has a ready-made solution to the problem of attracting broader audiences seeking subscription services.

“Developing a streaming proposition would have entailed partnering with a third-party cloud service provider, and the publisher probably lacks the breadth and frequency of content to deliver a compelling direct-to-consumer offering,” Shorthouse said “Microsoft, however, can offer its Azure cloud capability in conjunction with a commercially viable structure for the distribution of Activision Blizzard’s content. The publisher will see its catalogue exposed to broader audiences; the benefits are clear.”