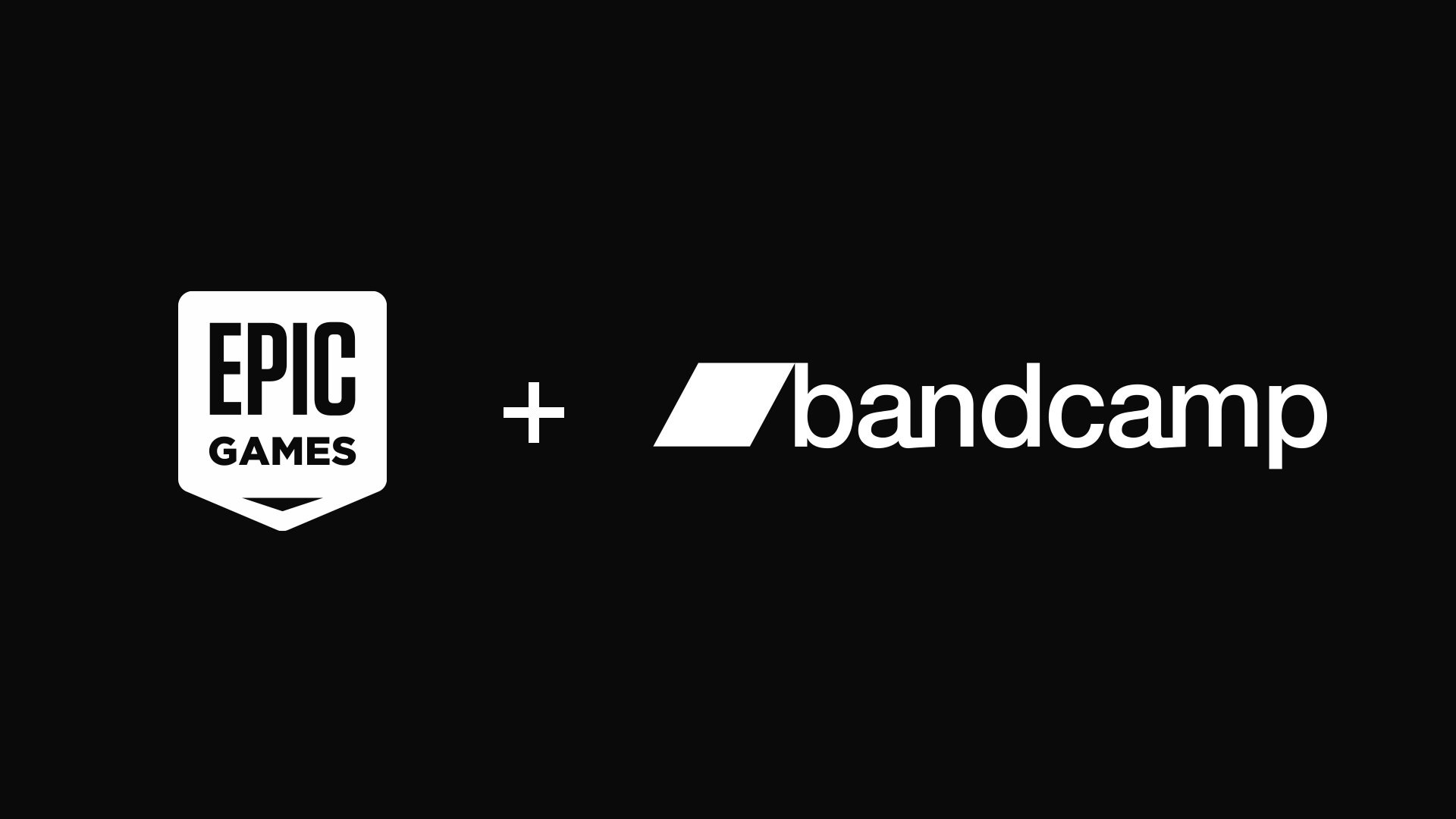 Epic Games announced it will acquire the formerly independent music platform and online store Bandcamp. The transaction, which was for an undisclosed sum, helps Epic Games branch further into music following its previous experiments with concerts in the Fortnite ecosystem in the past few years.

Acquisitions such as this one are a relative rarity in the games industry. Research group Ampere Analysis reported transactions involving purchases of companies outside game development and publishing were the least common deals in 2021.

“Bandcamp’s mission is to help spread the healing power of music by building a community where artists thrive through the direct support of their fans,” Ethan Diamond, Bandcamp CEO and co-founder, said in a statement. “In Epic, we’ve found a partner who believes as deeply as we do that the future of music, and art itself, depends on the creation of equitable and inclusive communities. We’re excited to work alongside the Epic team to accelerate the realization of our mission and pursue our shared goal of empowering more creators in a fair and open way.”

Epic expressed a similar sentiment in the statement and said the acquisition will help the Fortnite maker develop a robust creator marketplace for music, technology, and art. The Raleigh-based company stopped short of saying what projects it has in store for Bandcamp or how this marketplace will function, though other’ forays into music offer a suggestion of how it might unfold.

Sony and Roblox also found success using a similar model, promoting Lil’ Nas X’s Holiday album in December 2020 and hosting a launch party for Zara Larrson’s summer 2021 album on the Roblox platform. Roblox’s Christina Wootton said it gives brands and artists a new avenue for engaging with fans and generating revenue between album launches and tours.
It seems unlikely that Fortnite concerts are the sole way forward for Bandcamp artists, though. From Netflix launching its own interactive game segment to Genvid’s Pac-Man Community platform designed to let creators and audiences shape the game together, game developers, entertainment companies, and creators are seeking new ways to connect with audiences and expand their craft.