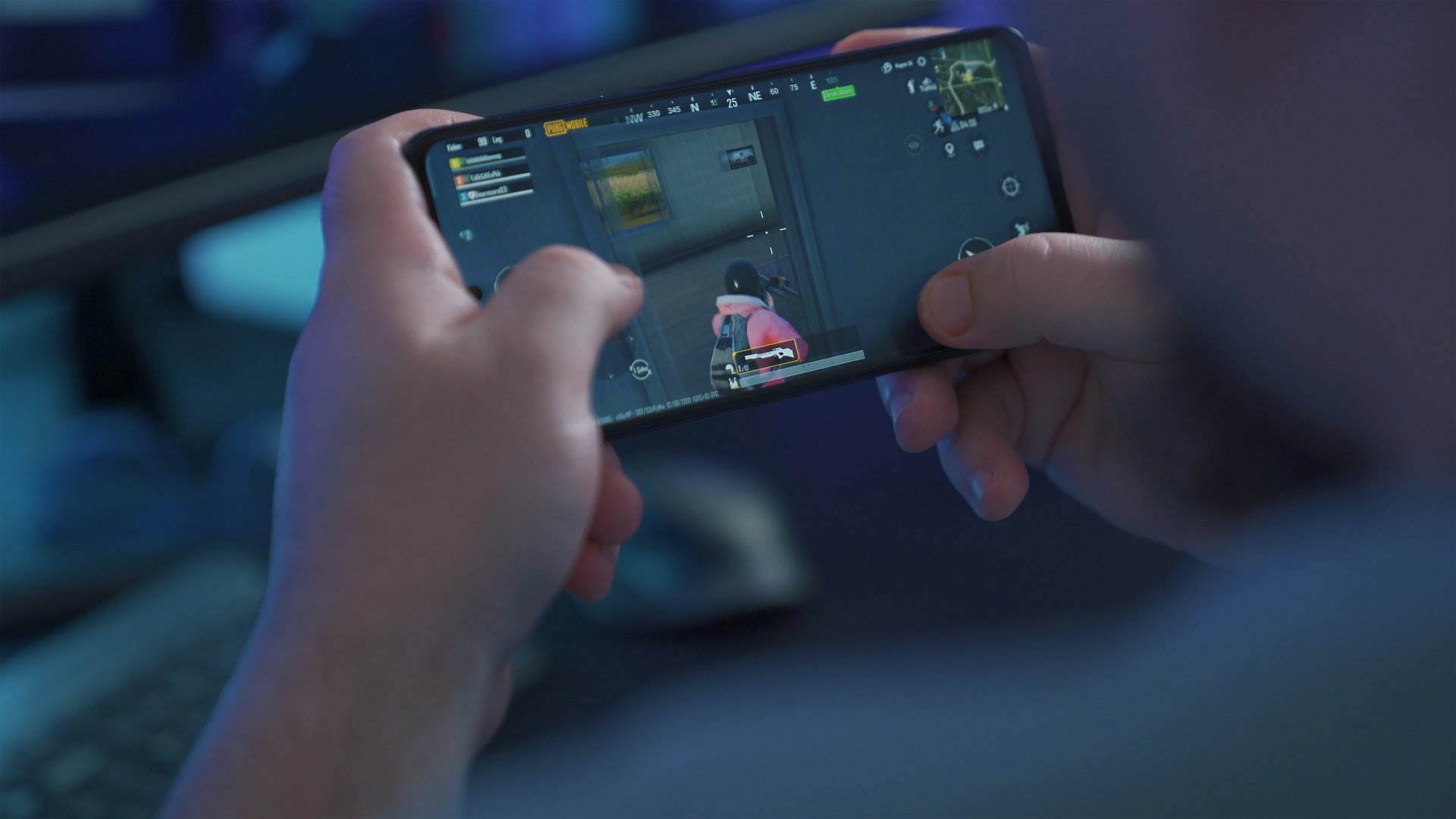 Analytics group Sensor Tower has released a new report examining monetization trends in the mobile gaming sector. According to the data, half of last year’s top-grossing games used the season pass business model, highlighting the ongoing evolution of free-to-play monetization.

The report cites Fortnite as the title that popularized the season pass model, wherein users are able to purchase a suite of in-game rewards that unlock over time as they play. As influential as Epic’s battle royale megahit has been, the season pass quickly spread to other games in the shooter genre before expanding beyond.

For Craig Chapple, mobile insights strategist at Sensor Tower, the season pass business model isn’t just a monetization tool, though, but a method of user acquisition and retention.

“It's not always successful, and could potentially cannibalize player spending in other areas, but at its best provides a player-friendly way to obtain rewards in free-to-play games based on play time,” Chapple told GameDaily. “Given how lucrative it can potentially be, it's likely we'll see season passes adapted to even more games and genres in the future, though it requires strong live ops support to work.”

Elsewhere in the report, Sensor Tower touched on the rise of IP-based games in the gacha segment. Gacha games--named after the gashapon capsule toy machines popular in Japan--offer players randomized rewards in exchange for in-game currency. In most cases, players can purchase this currency with real world money. A prominent example of this monetization method is Genshin Impact.

According to Sensor Tower’s charts, half of the top 10 gacha games are based on popular IP. For example, Star Trek Fleet Command generated $222 million in 2021, and Marvel Strike Force brought in $216 million. Other titles in the top ten include Marvel Contest of Champions, Dragon Ball Z Dokkan Battle, and Star Wars: Galaxy of Heroes.

Chapple noted that while gacha doesn’t necessarily require IP to be successful, it can certainly help quite a bit, particularly in western markets.

“For gacha monetization to work, there needs to be a strong and deep roster of characters that players will want to obtain,” Chapple explained. “In this respect, some popular IPs like Marvel, Star Trek, and Star Wars provide an ideal foundation for a gacha game, as these are multimedia franchises with deep lore and a raft of notable characters.”

Monetization in the mobile gaming market is constantly undergoing evolution, and Sensor Tower’s report highlights some of the more notable trends. As the largest and most lucrative sector of gaming, mobile developers are constantly reevaluating methods to capture users--and their dollars. Expect further developments as the audience grows.