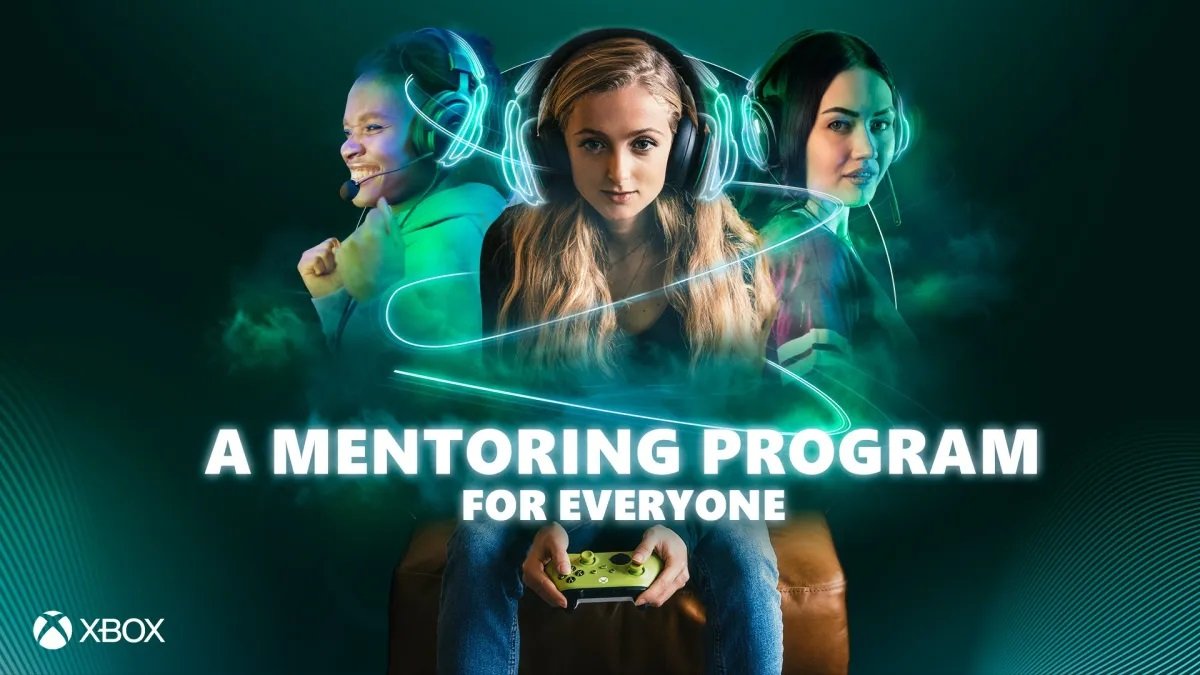 Xbox has announced the launch of a mentorship program as part of Women’s History Month. The initiative is aimed at “everyone who wants to pursue a career in gaming,” according to the announcement, and will pair aspiring industry professionals with leaders at Xbox for a series of one-on-one coaching sessions.

The goal is to increase the number of women in the industry by fostering a welcoming environment, according to Louise O’Connor, executive producer at the Microsoft-owned Rare.

“We know that while according to the ESA, 45% of gamers identify as women, there is an underrepresentation of women characters in gaming,” O’Connor wrote in the announcement post. “Additionally, among video game developers, only 30% identify as women globally.”

To that end, Xbox’s mentorship program will partner aspiring talent with leaders across Microsoft’s range of studios in countries like the US, UK, France, Germany, Austria, Switzerland, Australia, New Zealand, Canada, Japan, Korea, and more.

Increasing diversity has proven crucial to success for a number of studios, and yet roughly 74% of industry workers believe the business lacks equal treatment.It’s a disparity that Xbox’s program is hoping to address. For O’Connor’s part, she noted that the number of women on the teams at Rare--and Microsoft--has been growing steadily.

“While there is more work to do, at Xbox we are proud that women make up over half of our gaming leadership team and are forging the future of gaming and at Microsoft, women now represent 29.7% of the core global workforce,” O’Connor wrote. “This is also true of my team at Rare, where half of our design and production team are women because of our investment in making inclusivity and diversity core to how we build teams, and we remain committed to this goal.”

In January, GDC published its annual State of the Industry survey, highlighting a need for gender equity in an industry plagued by sexual misconduct and discrimination. Things have improved marginally over the last few years through efforts like Xbox’s new program, but many believe the efforts have been lacking.

“It has been entirely performative from what I have witnessed,” one respondent of GDC’s survey said. “I have personally been on the receiving end of misconduct, toxicity, and retaliation for speaking out against such things at my company, and I know several current and former coworkers who have experienced similar things.”

It’s heartening to see initiatives like Xbox’s mentorship program, but it’s also clear that there’s a long way to go before the industry sees true gender equity. Still, this is a step in the right direction.