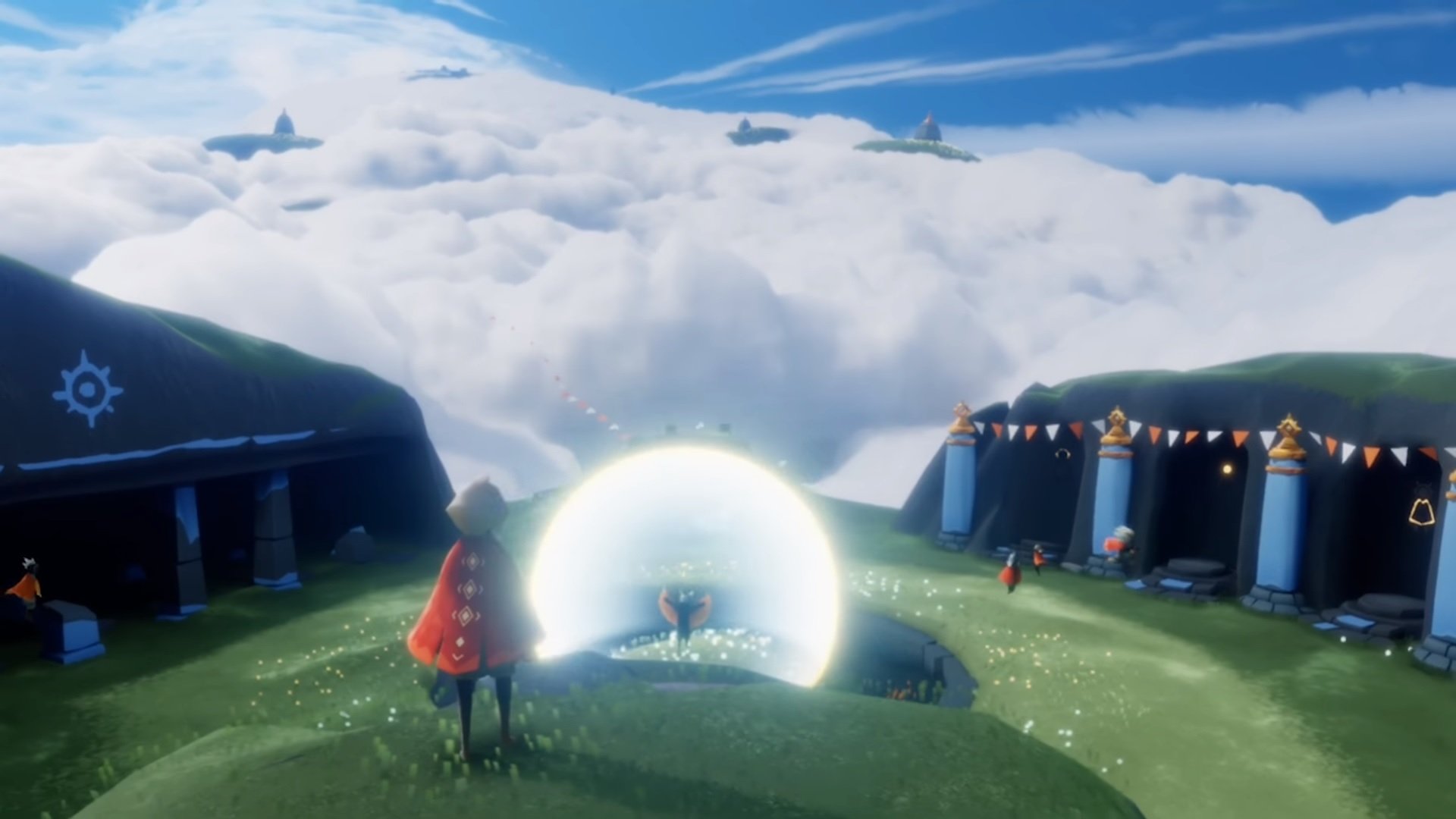 Last week, Thatgamecompany, developers of Flower, Journey, and Sky: Children of the Light, announced the closure of a funding round worth $160 million. Led by TPG and Sequoia, the investment will allow Thatgamecompany to build on the momentum of Sky, which has become something of a hit for the once-small studio.

“Thatgamecompany (TGC) was a small indie company that had less than 40 employees when we launched Sky: Children of the Light,” company co-founder Jenova Chen told GameDaily. “Over time, Sky has outgrown the studio. We need to grow the studio just to support the 160 million worldwide players who have joined the community.”

As such, a big priority for the funding is investing in the infrastructure running Sky. Additionally, Chen said that there are a number of research and development projects the company is interested in pursuing.

Perhaps most importantly, however, is growing the studio. To that end, Thatgamecompany has also announced that Ed Catmull, a co-founder of Pixar, has joined the team as an “advisor on the creative culture and strategic growth” at the company.

“Pixar’s creative culture enabled the cross-section between technology and liberal arts, creating some of the most memorable heartwarming stories that captivated men, women, adults, and children worldwide,” Chen said of Catmull. “To grow TGC into a company that can persistently produce inspirational content that speaks to the human soul, our creative culture has to attract and drive everyone in the organization to achieve this dream. We couldn't think of any better mentor than Ed.”

Known for its emotionally driven films, Pixar has earned a reputation for its poignant and sentimental storytelling. It’s a characteristic throughline shared by Thatgamecompany, whose work centers on building meaningful connections with others with limited communication options.

“At TGC, we focus on pushing the boundaries of what video games can communicate emotionally, to make timeless interactive entertainment that connects players of all ages and backgrounds worldwide,” Chen explained.

This philosophy is particularly evident in Sky. It’s a socially-driven game, with players often encountering others. Communication is limited primarily to emotes, however, making the game’s world the focus. The hope is to foster an environment of altruism, something that Thatgamecompany has been adamant about.

It seems players have taken to the conceit as well. According to data from analytics group Sensor Tower, Sky has generated $238 million across the App Store and Google Play store since its launch on mobile platforms three years ago.

“Sky has clearly found a big audience, particularly in Asian markets like China and Japan, though it has also picked up revenue in the US too,” Craig Chapple, mobile insights strategist at Sensor Tower, told GameDaily. “Generating $238 million is no small feat, and it's made all the more impressive by the fact that it's the studio's first free-to-play title.”

Investors appear to have noted this success if last week’s funding closure is any indication. Chen’s hope is that the influx will not only help grow Thatgamecompany, but move the games industry forward as a whole.

“Video games have surpassed the film and music industries combined in terms of their market caps. Yet video games are still looked down upon by mainstream society today.”

Chen believes that part of the reason is that, despite there being more variety in games than ever before, the emotional range of the medium is still very limited.

“We have many popular genres like action-adventure, sci-fi, and horror,” Chen noted. “We have yet to see many quality romantic games, not to mention romantic-comedy does not exist in the video game industry.”

Chen pointed to Disney’s films as an example of video games’ untapped potential.

“We need games equivalent to Toy Story, Snow White, a single entertainment experience that is emotionally accessible across genders and generations. Until we reach that point, society’s view on games will remain limited and unchanged.”

It’s this potential that drives Chen and Thatgamecompany, and the new funding round will no doubt help realize such a vision. It will be interesting to see how the studio continues its support of Sky and whatever new projects may be on the horizon.