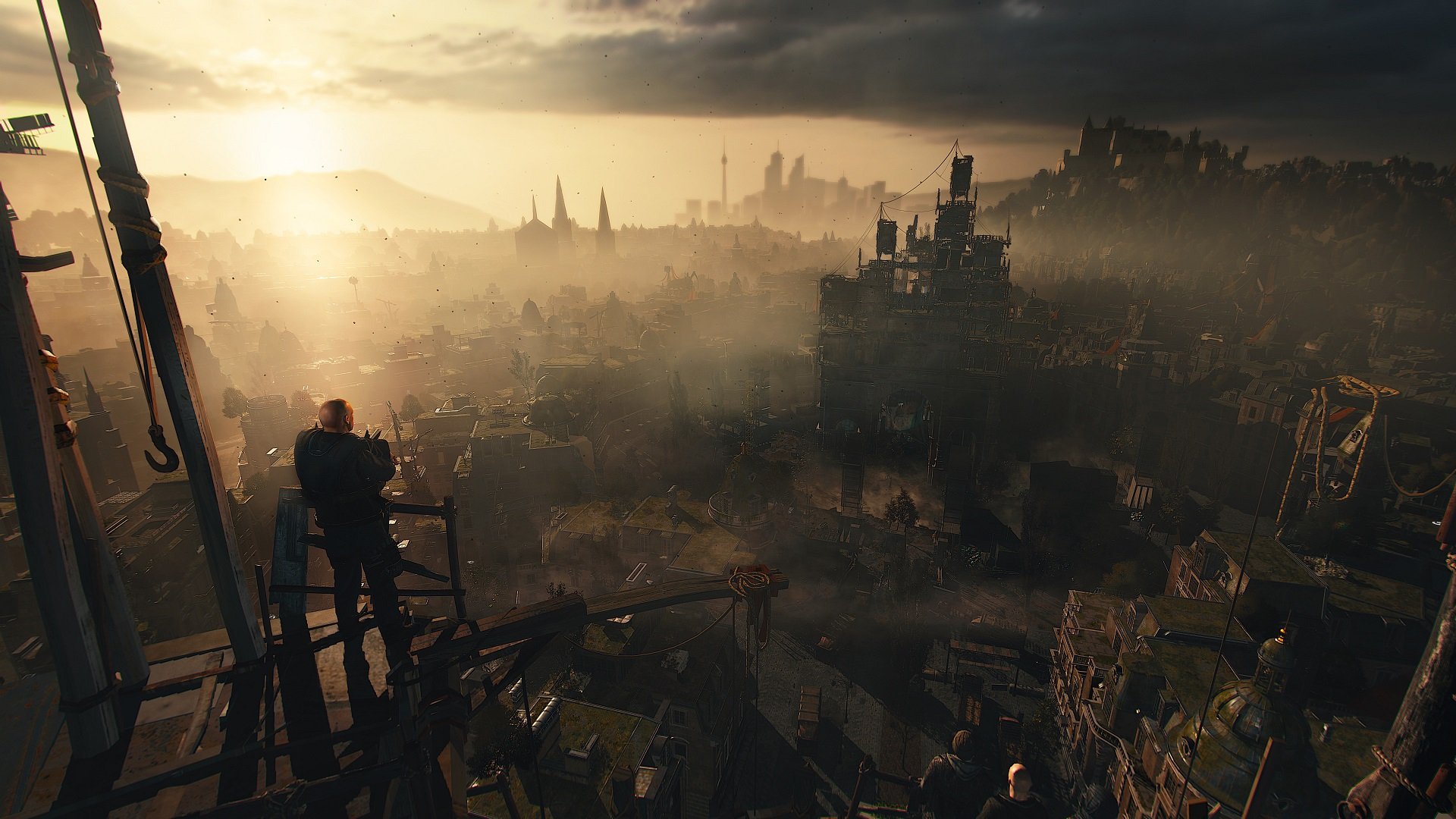 Last month, Polish developer Techland launched Dying Light 2 Stay Human, the much-anticipated followup to 2015’s open world zombie adventure. There was clearly a great deal of hype for the first-person parkour action because, upon release, the game’s peak player count on Steam nearly quadrupled that of the original.

For Michał Dudziak, open world designer at Techland on Dying Light 2, the launch was cathartic and validating.

“It was definitely an intense time for us, a real emotional rollercoaster,” Dudziak told GameDaily. “But I think that slowly we have felt a sense of accomplishment and a job well done, especially after what we have heard from our fans.”

Critically, Dying Light 2 was received well, with many outlets praising the smooth movement and tight platforming. Reception wasn’t without its blemishes, however, as a handful of reviewers reported significant bugs and tech issues. Techland has since patched the game, though, smoothing over many of the rough edges.

Technical performance aside, Dying Light 2 represents the best launch in Techland’s history by a wide margin. The game sold more than 3 million units in its first weekend alone, and has since continued its strong market performance; in its most recent report, analyst group NPD placed Dying Light 2 as the fourth best-selling title of February. It was only beaten out by juggernauts Pokémon Legends Arceus, Horizon Forbidden West, and Elden Ring, respectively.

Techland isn’t content to rest on its laurels, though. In the weeks following Dying Light 2’s launch, the developer outlined an ambitious roadmap for future content updates, including a pair of story-based DLC packs and a number of new enemies, weapons, challenges, and more.

Such a roadmap doesn’t come together without an enthusiastic player base, and Techland is taking community feedback into account in a big way.

“We’ve learned that we have a great and huge base of fans that continues to enjoy our game even long after the premier,” Duziak explained. “First of all, based on our community feedback we want to improve the in-game elements, to make the whole product more adjusted to their expectations.”

There are also many players who have already finished Dying Light 2, and Techland is hoping to give these folks a reason to return to that world.

“We also see that many have already met the world of Dying Light 2, and are able to skillfully navigate it,” Dudziak explained. “We are now trying to think about them, working on new challenges and content that will encourage them to continue playing and provide them with new experiences and emotions.”

Aside from new stories, Techland is working on adding dynamic events, challenges, and ways to further customize their in-game character. The most important thing for Dudziak, though, is for Dying Light 2 to meet its players’ expectations. It’s a tough balancing act to be sure, but Dudziak is confident in the team’s ability to face the challenge. After all, launching a game is no longer the end of the line for any given project.

“Currently, the premiere is not the end of work for developers, but only a stage in the life of the game,” Dudziak said.

Looking back on the development and launch of Dying Light 2, Dudziak said that the team is most proud of the way all the disparate parts of the game--parkour movement, RPG-like progression, combat--came together to form a cohesive whole that has appealed to a large number of players.

“I [am proud] that we managed to create such a deep open world that the player can freely explore and discover the rules of its operation, and at the same time have a real influence on it. Players can change not only the look of the city but also the way of gameplay.”

When asked if Techland would have done anything differently in retrospect, Dudziak said that it’s impossible to point to any one specific thing. Early in development, the team set a goal, established a vision, and mostly stuck to it throughout the process.

Techland isn’t hung up on the past, though--it’s the future with which it is most concerned.

“It is important to listen to the voices of players and improve the game so that it meets their expectations as well as possible, because the world of Dying Light 2 Stay Human belongs to them now,” Dudziak said.