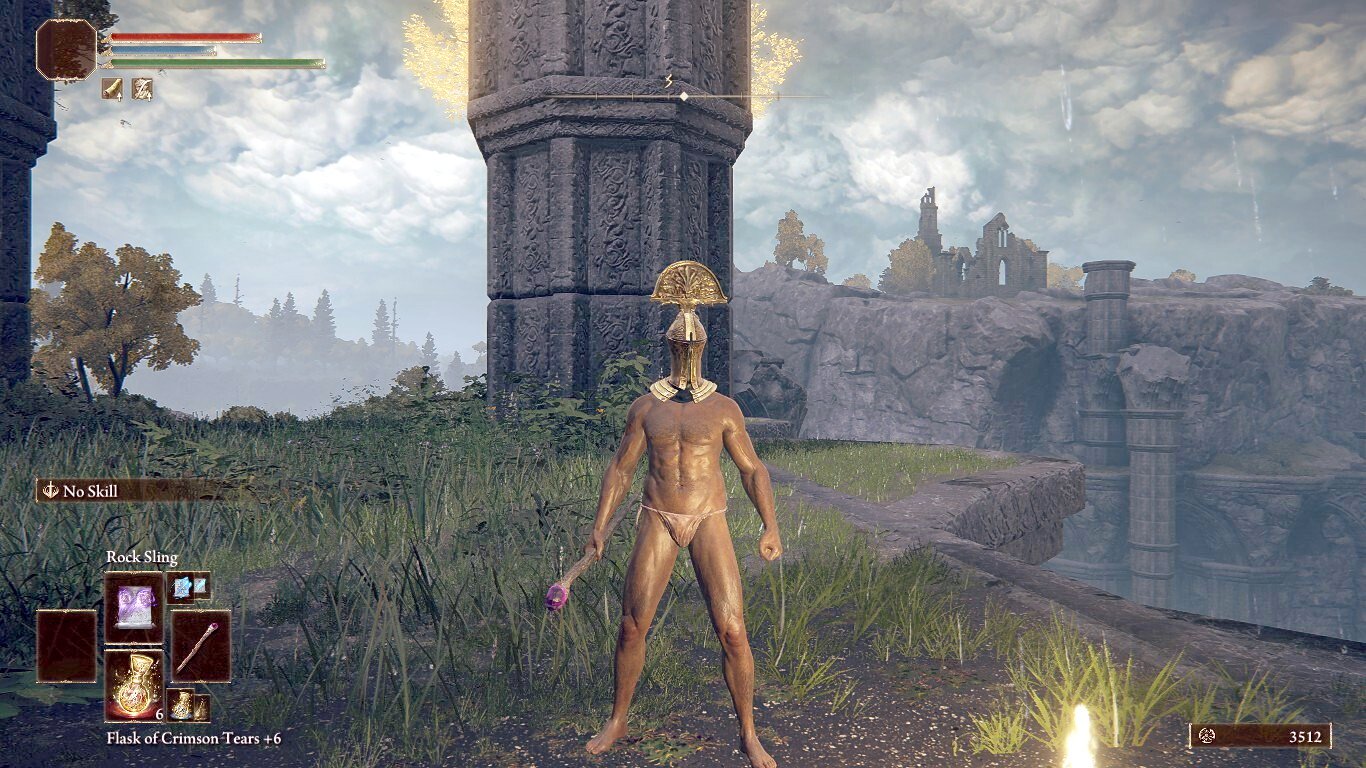 2021 was a record-breaking year for gaming hardware and software sales, but the NPD Group’s February sales charts show the trend of gradually declining sales continued for the fourth consecutive month. Numbers were down across each category NPD tracks, with hardware sales seeing the biggest decline in year-over-year spending. Mat Piscatella, executive director of games at NPD, said fewer sales are in keeping with expectations as the industry adjusts to a new normal, but signs of new growth and positive changes remain.

“Definitely seeing signs of a move away from the pandemic-fueled gaming surge that had been a part of the market since April 2020,” Piscatella said on Twitter. “Question is where things settle in, and how many of the players added over the past 2 years stick around, and how engagement hours/spend change. [There’s] still a great deal to be bullish/optimistic about. The last two years of significant growth have introduced gaming to new and returning audiences, have expanded the ways people engage with gaming, and have solidified gaming as a social gathering place for family & friends.”

The February report also includes a shining example of those changes in who interacts with games and how. FromSoftware’s Elden Ring debuted as February’s best-selling game and the best-selling game of 2022. It was also the second fastest-selling game in a launch month of any title in the last year behind only Call of Duty Vanguard. It’s an impressive feat for a developer and series normally considered niche.

“Only question left is if Elden Ring can cross the threshold from enthusiast video game players to the mass market,” Piscatella said before Elden Ring’s launch. He responded to that question in a retweet after NPD’s report and said “The answer to this question is emphatically yes. Yes it can.”

February was a popular month for other, non-Tarnished open-world games as well. At the other end of the sales chart is The Legend of Zelda: Breath of the Wild, which just celebrated its fifth anniversary. While Nintendo’s reimagining of the classic series remained in eighth place on NPD’s Nintendo Switch charts, it jumped seven places to number 20 on the multi-platform rankings. Horizon Forbidden West from Sony and Guerrilla Games was the second best-selling game overall and the top performer on the PlayStation charts. Pokemon Legends: Arceus slipped to the third spot, while Dying Light 2 and Total War: Warhammer III debuted at fourth and fifth place, respectively.

February 2022 was the first February since 2020 that mobile spending saw a year-over-year decrease, though at only a 2.5%, it was a minor drop. The notes Sensor Tower provided to NPD pointed out that the decrease in spending was offset by a number of promising new releases, including some new entries in the list of top-earning titles. Homescapes and Evony: The King’s Return joined the perennial top performers including Genshin Impact, Candy Crush Saga, and Garena Free Fire.