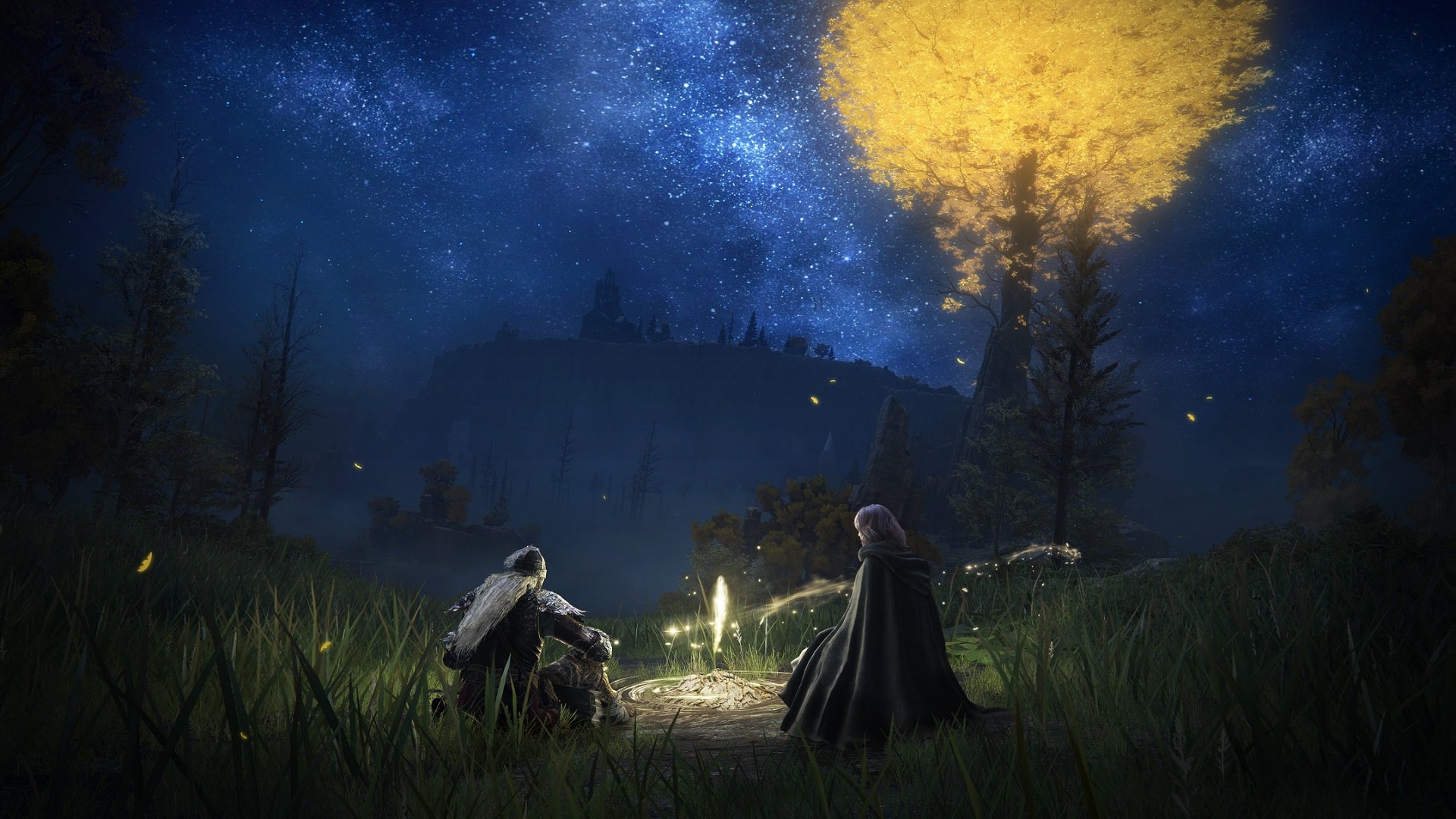 This week, Bandai Namco and FromSoftware announced that Elden Ring has surpassed 12 million units sold worldwide since its launch on February 25. 1 million of those sales came from Japan, where both companies are headquartered.

“It's astonishing to see just how many people have been playing Elden Ring,” Hidetaka Miyazaki, CEO and director at FromSoftware, said in a statement. “I'd like to extend our heartfelt thanks on behalf of the entire development team.”

“[The] only question left is if Elden Ring can cross the threshold from enthusiast video game players to the mass market,” NPD’s Mat Piscatella tweeted just days before Elden Ring’s launch. Last week, he responded to his own question with “The answer to this question is emphatically yes. Yes it can.”

In the UK, according to reports, Elden Ring is the biggest game launch since Call of Duty: Vanguard, and is in fact the biggest launch outside of Call of Duty and FIFA since Red Dead Redemption 2 in October of 2018.

It appears publisher Bandai Namco has plans to leverage Elden Ring’s massive success. In the press release, the company expressed interest in expanding the IP beyond video games. No formal announcements have been made, but novelizations feel like a safe bet considering the involvement of A Song of Ice and Fire author George R.R. Martin.

“Much effort was placed into creating Elden Ring so that we could exceed the expectations of our fans worldwide,” Yasuo Miyakawa, CEO of Bandai Namco, said. “In like manner, we will continue our efforts in expanding the brand beyond the game itself, and into everyone’s daily life.”

Until now, FromSoftware’s design philosophy could have been considered niche. Marked by challenging gameplay, intricate level design, and opaque worldbuilding, games like Dark Souls, Bloodborne, and Sekiro: Shadows Die Twice have largely been marketed to a specific audience. With Elden Ring’s massive success, however, this is clearly no longer the case. Moving forward, it will be interesting to see how Bandai Namco leverages this success.