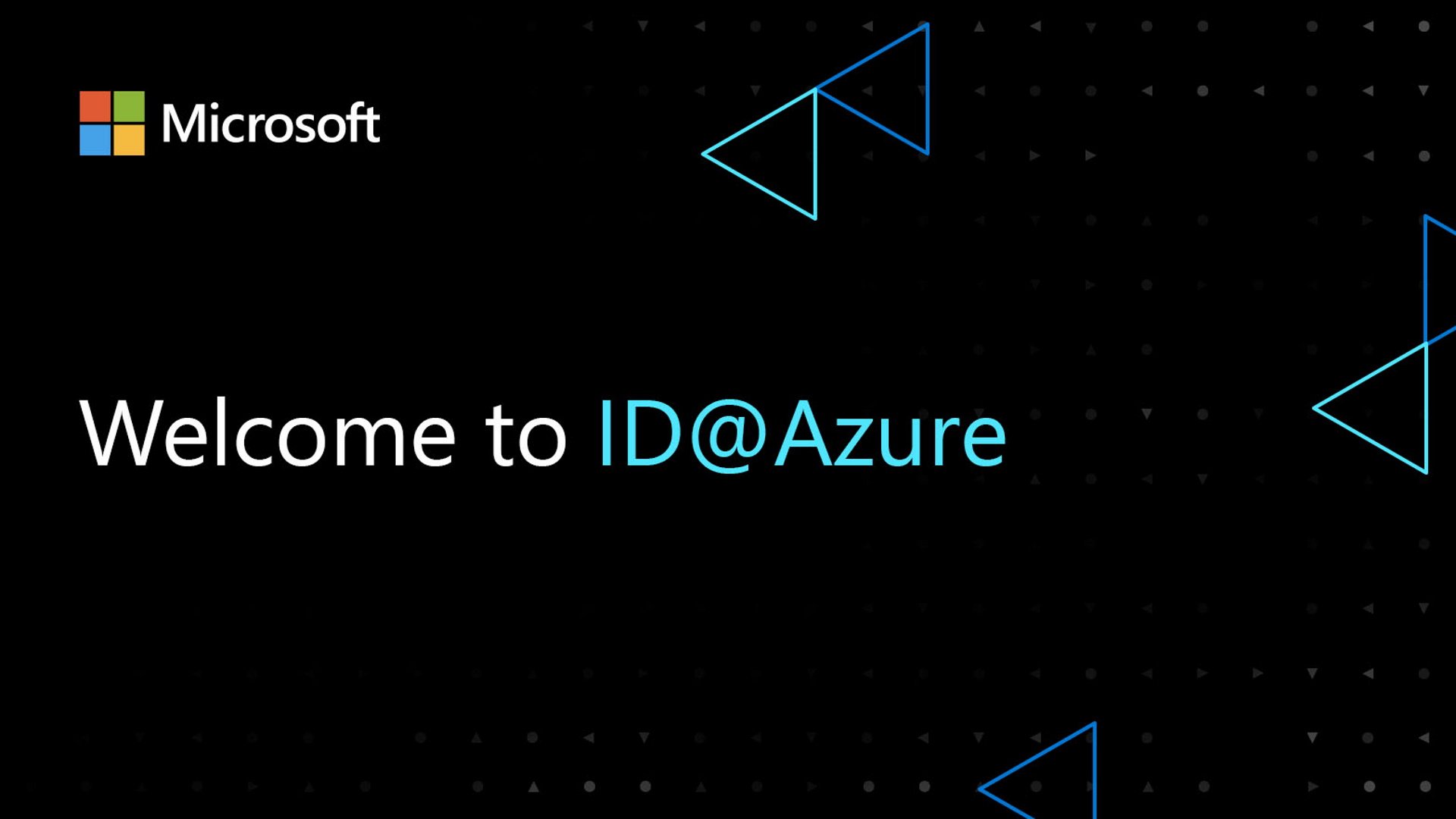 Microsoft announced Xbox’s new flagship development initiative during GDC 2022. It’s an expansion to the “ID@” lineup of programs called ID@Azure. ID@Azure is a initiative to help developers bring their visions to life using Microsoft’s Azure cloud tech, regardless of where the studio and creators are located.

“At Microsoft, our mission in gaming is ‘To bring the joy and community of gaming to everyone on the planet,’” program director Nick Ferguson said in the announcement. “That sounds fantastic, right? But in a world where players have access to more games on more platforms than ever before, we know that delivering on this promise poses challenges for developers.”

ID@Xbox gives independent developers the tools they need to create and self-publish their games on Xbox and Windows, including dev kits and even the means to add Xbox Live to mobile games. Development for the cloud using Microsoft Azure has largely been restricted to established publishers and creators, teams such as Rare and Hello Games, among others. While Azure is partly intended to help players “play anywhere,” ID@Azure has more practical implications aside from cementing the cloud as one of Xbox’s guiding pillars. It helps smaller teams adjusting to what Spencer and Bond said in their video is the new normal: hybrid work.

ID@Azure’s Game Development Virtual Machine runs on Azure and comes with Epic Unreal Engine, Perforce, Incredibuild, Visual Studio, Parsec, and Teradici built in. The program also offers developers an initial $500 in Azure credits and up to $5,000 to help offset the cost of using the platform.

“With all this at their fingertips, the Game Development Virtual Machine helps developers navigate the new era of distributed development by eliminating the need to have local specialty hardware onsite, and by making it easy for teams to operate from the same centralized server,” Sara Bond, corporate vice president of Xbox, said in a separate announcement. “With its integration to Azure PlayFab, the Game Development Virtual Machine enables a seamless workflow from game creation all the way through to connecting with players.”

It likely won’t be long until these tools wind up in other parts of the game development and the wider business world as well. Xbox head Phil Spencer and Sarah Bond spent a good portion of their pre-recorded GDC “fireside chat” reflecting on how the games industry often leads innovations for other sectors and how investments in the cloud and other virtual innovations have significant potential outside of games.