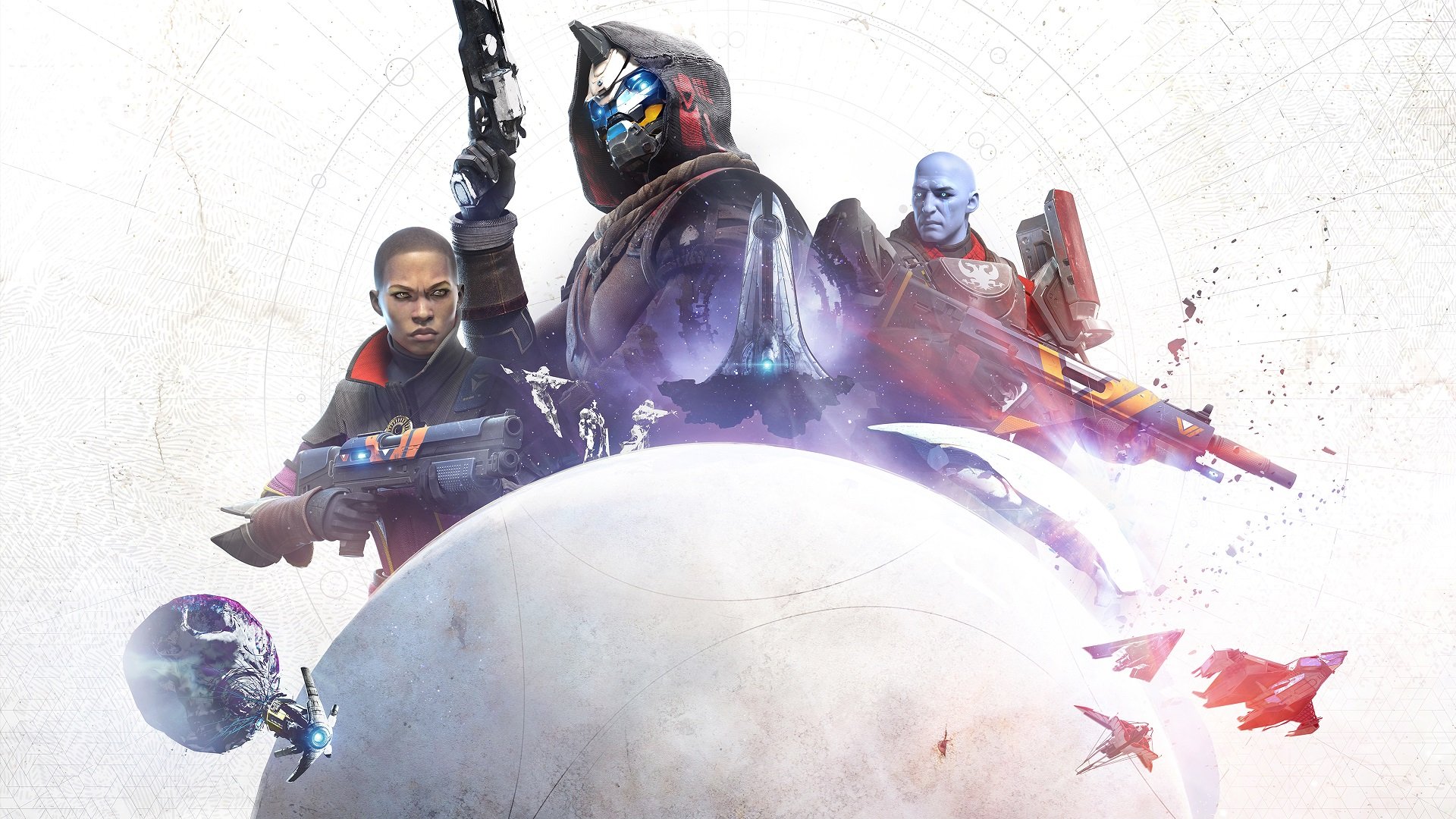 Beginning on March 20, developer Bungie and the Destiny 2 community were hit with a series of unexpected DMCA takedowns on YouTube. A handful of anonymous reports cited the Digital Millennium Copyright Act--which has served as a foundation for YouTube’s copyright guidelines--resulting in a number of videos relating to Destiny 2 being demonetized or taken down altogether.

This week, after promising action, Bungie is retaliating with a lawsuit targeting the anonymous individual(s) behind the reports. According to a report from Torrentfreak, the company launched the suit in Washington--where it is headquartered--against “John Does 1-10,” a pseudonym made necessary by the fact that the person(s) responsible are unknown as of yet.

Filing a suit against an unknown party sounds odd, but, according to business attorney Richard Hoeg of Hoeg Law in Michigan, there are procedures in place for such cases.

“Litigation can be commenced against a fictitious name if the plaintiff (Bungie) doesn’t yet know the legal name to sue,” Hoeg told GameDaily “Here, part of Bungie’s claim is that YouTube won’t hand over the personal information of users that presumably Bungie has at least some information on, so they are suing to make YouTube give them up.”

Hoeg, who covered the case in his Virtual Legality series, emphasized that YouTube is operating under DMCA guidelines, and that the platform can’t get in trouble if it obeys a takedown request that follows proper formatting. However, Bungie claims that YouTube has been slow to respond to requests for information on the accused. This makes it difficult for any party to fight a fraudulent takedown.

“I primarily blame the DMCA for that state of affairs, but there is no doubt that YouTube could do much better,” Hoeg said.

According to Hoeg, one of the reasons YouTube has been slow to respond to Bungie’s requests is that the former does not want to be in the position of evaluating takedown reports, and copyright holders want easy, no questions asked takedown powers. In this way, YouTube and the DMCA tends to be pro-copyright holder, at least as it stands today.

Then there’s the privacy consideration. The idea of YouTube turning over identification information doesn’t sit well with Hoeg.

“On the data side, I think it’s also important to note that, absent the specific claims made here, we generally don’t want YouTube handing out personal information to anyone (or any giant corporation) that comes calling,” Hoeg said. “It’s unfortunate with these facts, but YouTube likely did the right thing here by not simply handing things over.”

All told, the case highlights the complex nature of the DMCA and existing copyright law. As it stands, platforms like YouTube aren’t incentivized to deal with fraudulent takedowns, and Hoeg said that this will be the case until the DMCA is reexamined on a fundamental level. After all, the Act was passed in 1998, and digital media has evolved greatly in the ensuing two and a half decades.