Capcom to increase salaries for Japan-based employees by 30% 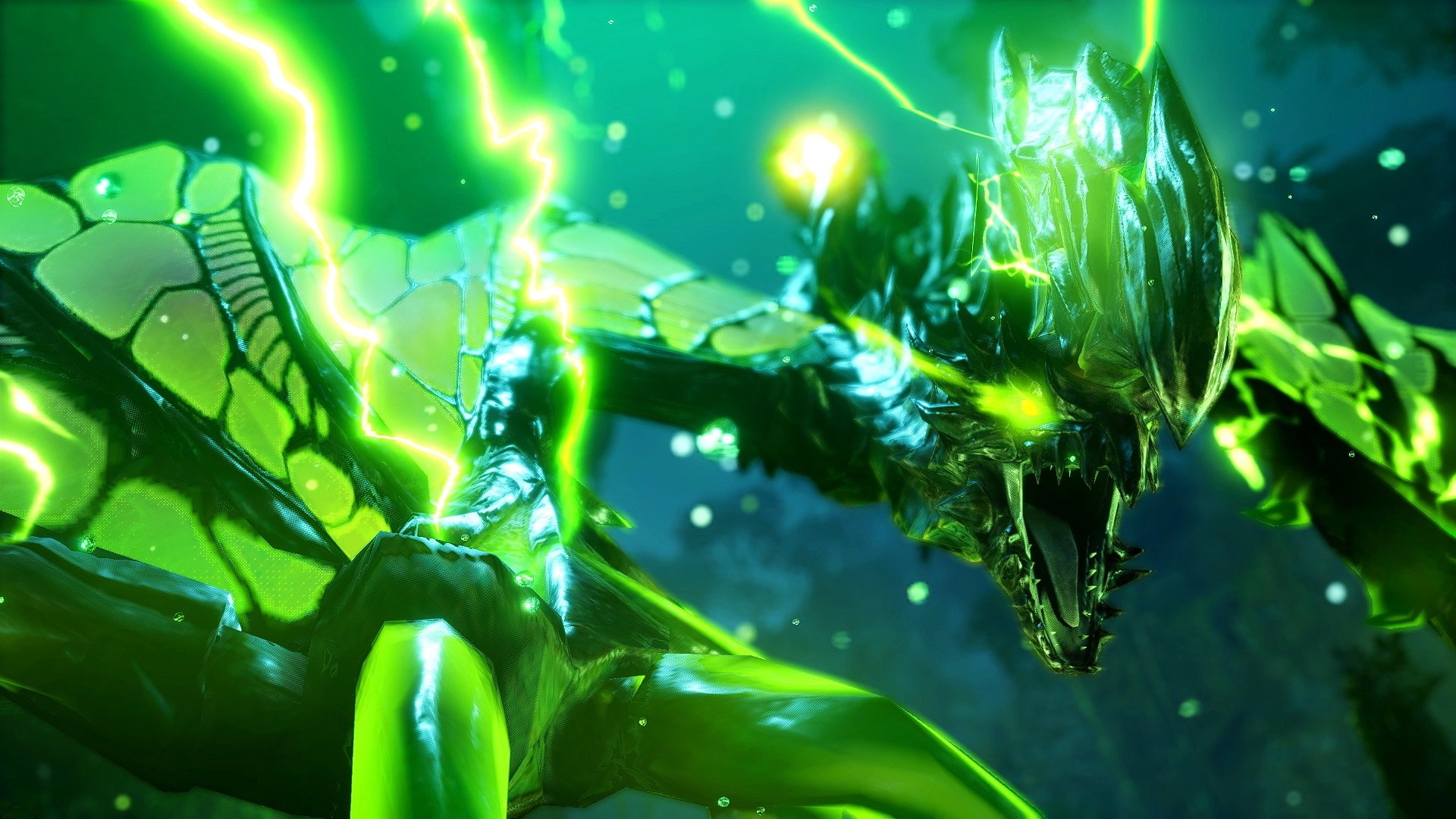 This week, Monster Hunter and Resident Evil developer and publisher Capcom announced that it is raising the salaries of all of its Japanese employees. As reported by VGC, workers out of the company’s Japanese offices will receive a 30% wage increase. Additionally, leadership has announced it will introduce bonus incentives that will be tied to Capcom's overall financial performance.

The last five years have seen record earnings for the company, with operating income growing consistently for the last nine years. Capcom will release its fiscal year 2021 results in May, when it is expected to boast yet another record-setting revenue.

"Driven by its philosophy of being a creator of entertainment culture that stimulates your senses, Capcom will work to address the issues facing our society while aiming to improve its corporate value and establishing a relationship of trust with employees and stakeholders," the company said in a statement.

In January, Capcom released its financial results for the nine month period ending December 31, 2021, and the numbers showed a 35% increase in net sales over the same period in 2021.

Looking forward, Capcom is working on a number of projects. Last month, it announced Street Fighter 6, and during a State of Play held earlier in March it revealed a new IP in Exoprimal. Further, Monster Hunter Rise expansion Sunbreak is set to release in June, and it’s rumored that a Resident Evil 4 remake is in the works.

All told, the salary increases and the upcoming slate of games point to a Capcom that is flourishing. The company has experienced a resurgence of sorts over the last several years, and it is building on that momentum.