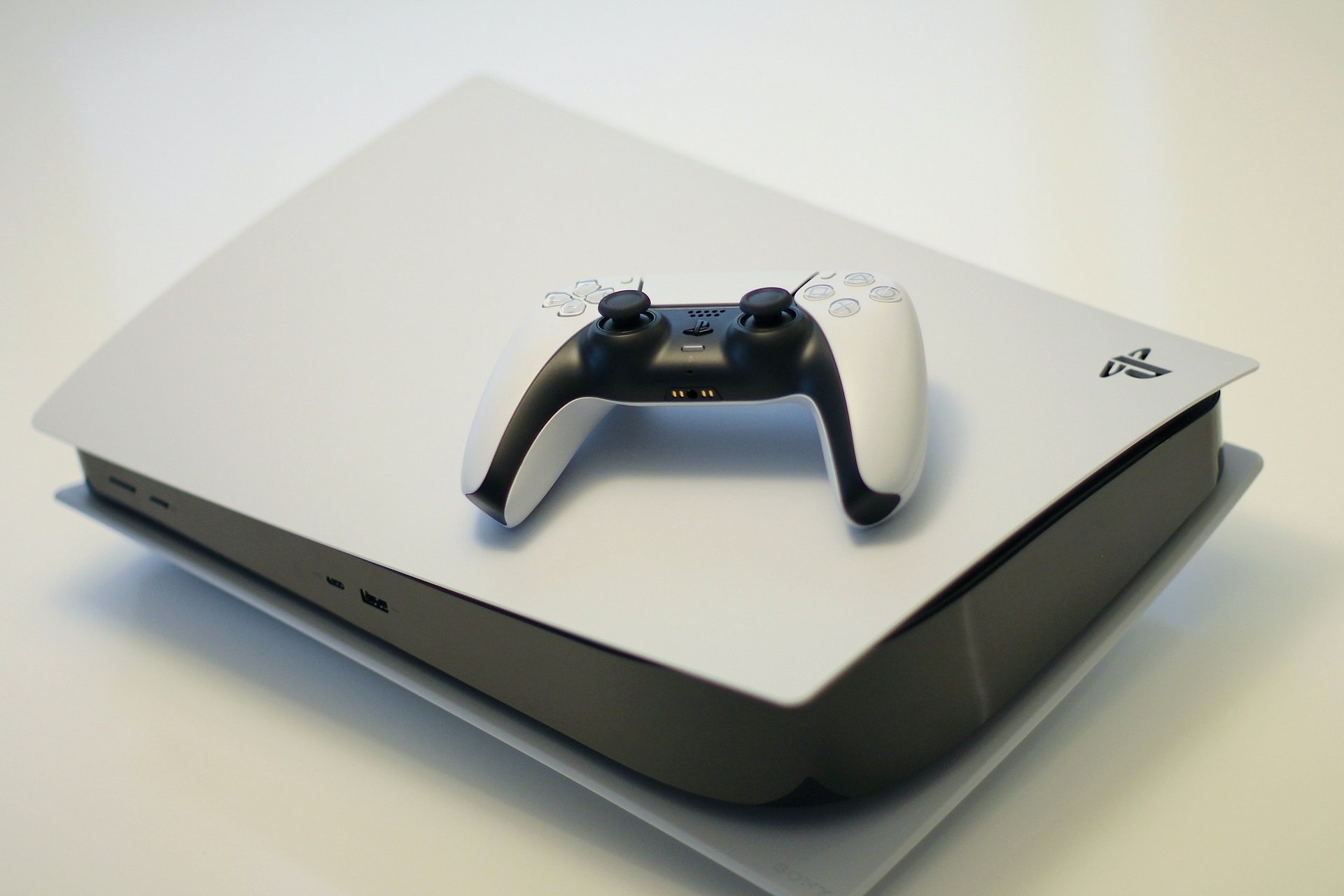 The platform is in line with what Bloomberg’s sources reported late last year, and while it won’t revolutionize the PlayStation ecosystem, some experts believe it doesn’t need to.

GameDaily reached out to a handful of analysts for a reaction to Sony’s plans.

“Subscription is one of the fastest growing content segments, which is having no apparent negative effect on spending in other content areas,” NPD’s executive director of gaming Mat Piscatella said in a Twitter thread. “Net positive to the market, growing the overall pie. PlayStation's subscription services were in need of a refresh and streamlining, and they got it. Sony was a first mover in the space, so of course some shift was necessary.”

“This isn't a seismic move from Sony, but it streamlines its services in a way that should be more palatable for consumers and ultimately lead to higher conversion rates to the content tiers,” Shorthouse told GameDaily.

Piers Harding-Rolls, research director at Ampere Analysis, said in an insights post that existing subscribers will likely be funneled into at least the middle subscription tier, since it costs less than the monthly price of PS Plus and PS Now.

In his statements on Twitter, Piscatella agreed the streamlined messaging and competitive pricing are a significant advantage for PlayStation, and IDC research director Lewis Ward said consumers will likely view PlayStation’s service as one offering better value all around, and not just because the annual cost is slightly less than the price of Game Pass Ultimate.

Microsoft focuses on maximizing its subscriber base with Xbox Game Pass, Ward told GameDaily, marketing it to console, PC, mobile, and cloud users. With its smaller library of games, Sony is less focused on bringing more subscribers to the service and more on adhering to its brand image of high-quality premium titles. It’s a decision that may benefit the subscriber base and participating developers alike.

“Most subscribers don't want a massive catalog with a large share of clunkers but rather a streamlined catalog with better overall quality,” Ward explained. “Fewer catalog options means that the included games should generate more playtime and drive higher per-title revenue for third-party studios.”

Still, none of the analysts GameDaily spoke with believe consumers will be falling over themselves to sign up for the new PlayStation Plus, nor do they think that’s what Sony ever intended.

Serkan Toto, analyst and CEO of Kantan Games, said the new platform is almost certainly directed at existing users only, though there’s also a slight conflict in who the overall package is intended for. Toto said it lacks appeal for anyone uninterested in Sony’s retro catalog, and the exclusion of new first-party titles may be a roadblock. However, offering trials for upcoming games at the highest subscription tier appeals to Sony’s base of hardcore gamers in particular: those who probably own or have played the PS4 and PS5 games included in the new PS Plus library.

Shorthouse agreed with the sentiment and believes it’s a sign of the company’s plans for the platform’s future.

“Sony is giving PS Plus Premium subscribers access to AAA game trials and demos, which indicates a slight easing of the grip on the highest profile titles, which the company typically keeps close to its chest,” she said. “Depending on the response to the refreshed service, we may see increasingly aggressive content-led decisions from Sony in the future.”

Harding-Rolls echoed that view in Ampere’s insights post and said it creates a strong framework for Sony to work with for future updates, though it’s unclear what shape those updates may take.

In short, the consensus is that the new PS Plus is a safe, but smart new phase in Sony’s subscription plans, one with the potential to cater to Sony’s most devoted fan bases, but with a good deal of uncertainty still surrounding its future.

“We'll see if SIE reveals anything about how subscribers break out by tier over time,” Ward said. “It doesn't appear to be a high bar to keep Premium/Deluxe subscribers over the four million mark in 2022 while landing a sizable new, download-only Extra subscriber base. That would no doubt be a plus, no pun intended, in SIE's books.”