Activision Blizzard converts temporary QA workers to full-time in US 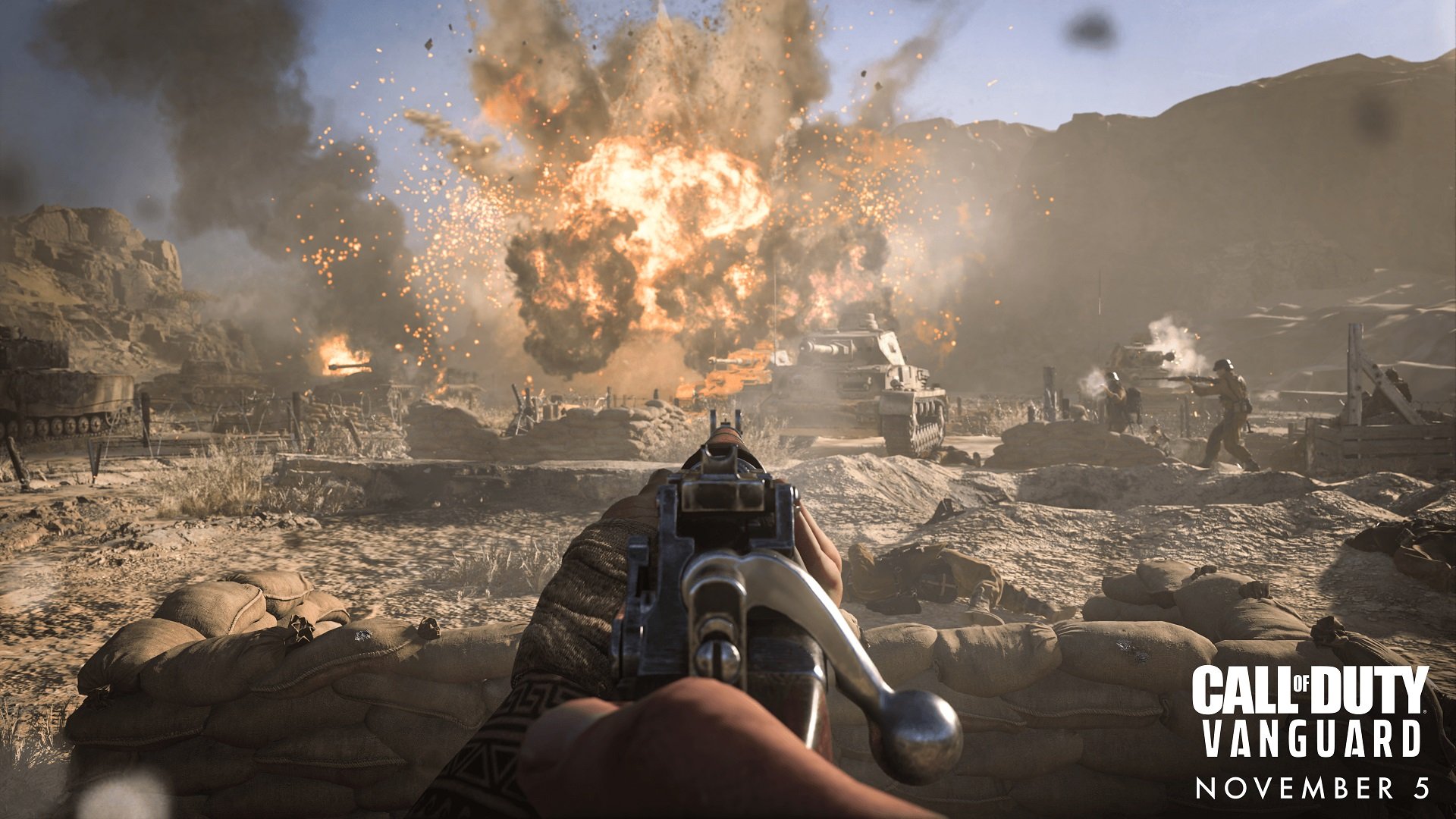 Today, Activision Blizzard announced that it will be converting all of its temporary QA workers in the US to full-time. Additionally, the company will raise the starting pay for these roles to $20-plus per hour. Affecting nearly 1,100 workers, this move is part of an “ongoing effort to strengthen development resources,” according to a statement.

In an email to workers across the Activision Publishing wing, COO Josh Taub said that the expansion of the Call of Duty brand is one of the driving forces behind the decision.

“Our development cycles have gone from an annual release to an ‘always on’ model,” Taub wrote. “In response to greater engagement, we’ve increased our live services business across all platforms…In light of these changes, and as we look to our ambitious plans for the future, we are further refining how our development teams work together. QA is, and continues to be, critical to our development success.”

In a separate email, Mike Ybarra, the head of Blizzard, told employees that the new policy is the result of months of engagement with QA departments.

“Over the last 6 months, I’ve had the opportunity to listen and engage with members of our QA team and we’ve had several meetings where I outlined my philosophy about contract/full-time roles,” Ybarra wrote. “I want to thank everyone who helped educate me and expressed their views on how we can make Blizzard the best player-focused game studio.”

The strike ended when Raven workers voted in support of forming a union. Perhaps unsurprisingly, Activision refused to voluntarily recognize such a union. Currently, the burgeoning group, called the Game Workers Alliance, is awaiting a decision from the National Labor Relations Board regarding its capacity as an official work union.

The decision to hire QA contractors is being regarded on social media as a step in the right direction, and proof that organization among workers is an effective way to achieve fair working conditions.

“A big win for QA in the wake of several worker revolts and a burgeoning union effort,” Bloomberg’s Jason Schreier tweeted.

It’s heartening to see QA workers, which have long been unjustifiably viewed as unskilled, getting some proper recognition. The games industry is often characterized by harsh working conditions. With a company as large--and embattled--as Activision Blizzard finally taking steps toward equitable worker treatment, perhaps we’ll see others follow suit soon.