Sony and Kirkbi invest $1 billion each in Epic Games 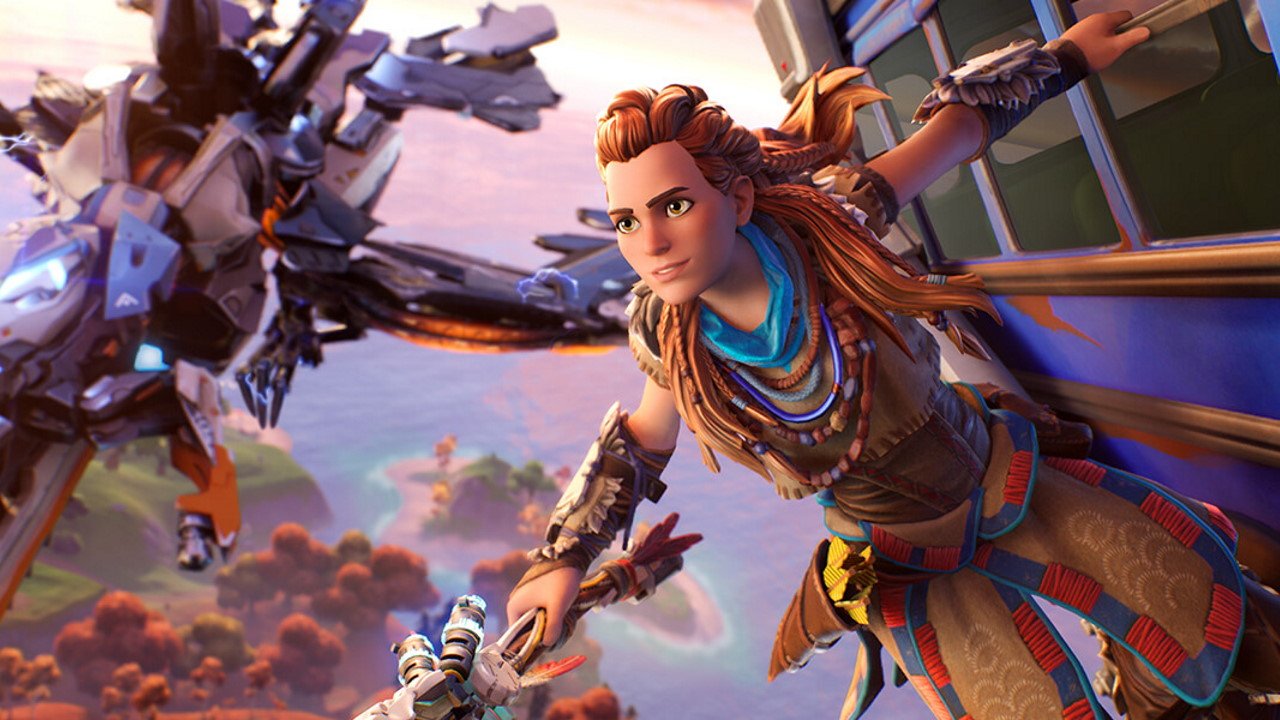 Epic Games announced it has closed out a $2 billion round of funding today, with only two investing parties: Sony Group Corporation and Kirkbi, the holding company behind The Lego Group.

The announcement marks Sony’s third and latest investment in its continuing relationship with Epic, and comes days after The Lego Group and Epic announced a partnership for building a metaverse aiming to be a place for kids to play and create.

“All three companies highly value both creators and players, and aim to create new social entertainment exploring the connection between digital and physical worlds,” the announcement read.

Sony originally invested in Epic in 2020, with $250 million invested for a 1.4% stake in the company. This was followed up with another $200 million investment less than a year later. This week’s investment into Epic--Sony’s third in three years--is the largest to date. Sony’s total investment in Epic now sits at $1.45 billion.

Kenichiro Yoshida, chairman, president, and chief executive officer of Sony spoke on the investment, saying “As a creative entertainment company, we are thrilled to invest in Epic to deepen our relationship in the metaverse field, a space where creators and users share their time.”

While part of Sony’s investment is clearly to get its foot in the door of a metaverse gaming future, Yoshida also hinted towards Sony’s efforts for developing “digital fan experiences in sports and our virtual production initiatives.”

Kirkbi clearly sees the metaverse as the next step of products like that, and has found a partner in Epic to help create that.

This investment is Sony’s latest big spend of 2022, a streak that will only continue, according to Jim Ryan, president of Sony Interactive Entertainment.