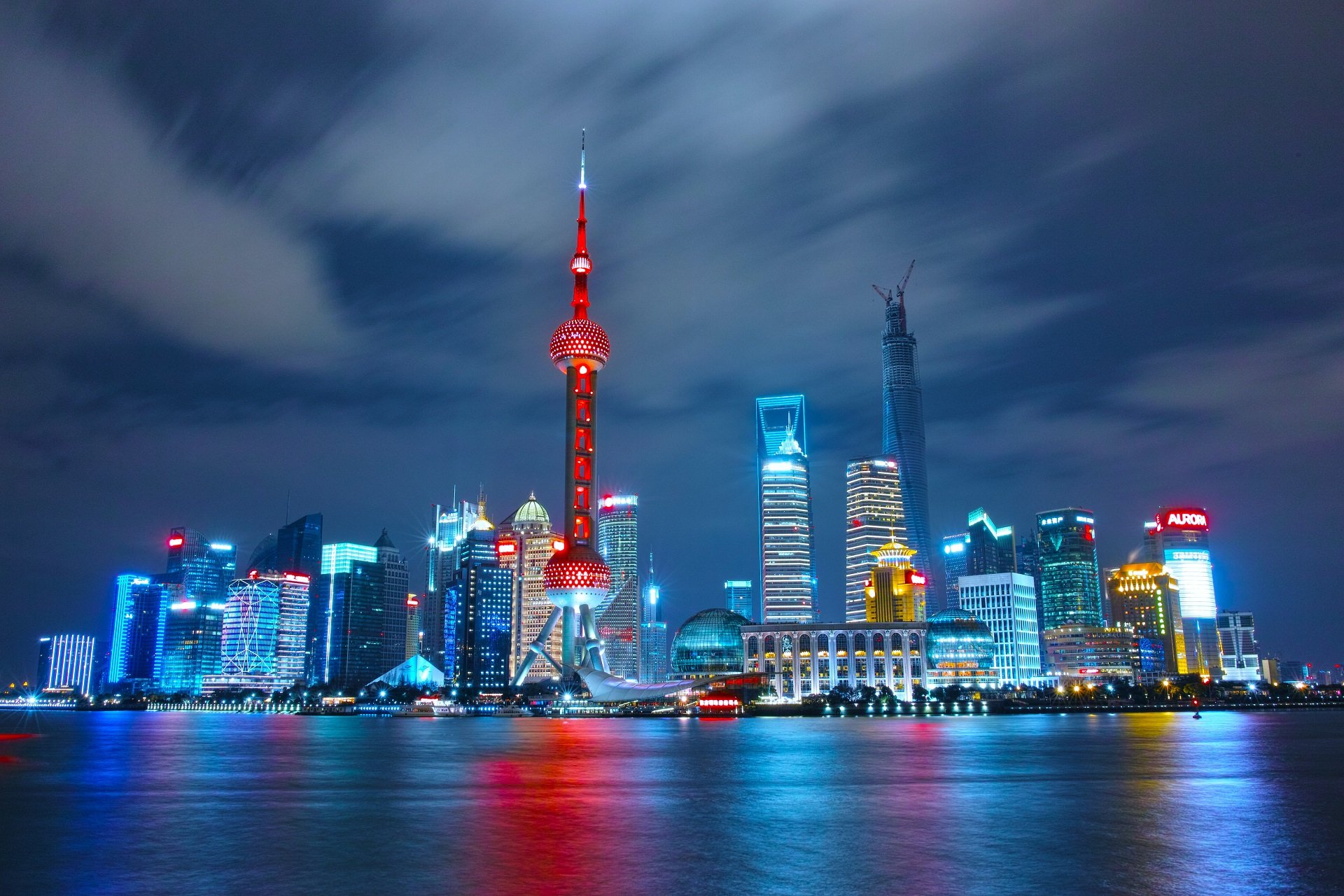 China has ended its freeze on approvals for new video games in the country, according to a report from Reuters. Today, after a nine-month stoppage, the regulatory body responsible for approving new games in the country issued 45 publishing licenses to companies such as Baidu, Kingsoft, XD Inc, iDreamSky, 37Games, and more.

The freeze began last July. Following this, the Chinese government cracked down on a supposed gaming addiction among the country’s youth, and game time was limited to three hours per week. Further, restrictions were tightened regarding religious and sexual content in video games.

This isn’t the first freeze on game approvals in China; in 2018, the government halted the publication of video games. As pointed out by Niko Partners senior analyst Daniel Ahmad on Twitter, that freeze lasted 265 days, while the freeze that ended this week lasted 263 days, pointing to a very deliberate approval process.

It’s important to note that this batch of 45 new approvals is limited to domestic titles only. In an analysis piece, Niko Partners said that the last batch of approved games from outside China came in June of last year. During the 2018 freeze, import approvals didn’t begin until three months after domestic licensing resumed. The analytics group said that it anticipates this period will be shorter this time around, however.

Last year’s freeze had a notable negative impact on the Chinese games industry, and the resumption of licensing is likely to bolster the games market in Asia, Niko pointed out. According to analysis, 500 to 700 new games could be approved throughout the remainder of 2022.

“The resumption of game approvals is a positive sign for China’s video game market and could indicate that more titles than expected might launch in the second half of the year,” the analysis reads.

The freeze was troubling for many companies in China for several reasons. Beyond developers being unable to launch new games, global events such as the ongoing COVID-19 pandemic and war in Ukraine combined to create an environment of deep uncertainty.

“The current massive covid lockdown in Shanghai directly impacts games companies headquartered there because people cannot go to work, even though those who are locked down are playing games at a higher rate than ever, and importantly the protracted Ukraine war is adding stress on global markets overall. Game companies in Shanghai have been sending care packages to employees who are stuck at home and ill-supplied during the lockdown,” Niko’s analysis states.

Companies who had been issued approvals prior to last year’s freeze were still able to publish their games throughout the last nine months, so studios like Tencent and NetEase were able to launch a handful of new titles such as Return to Empire, Harry Potter: Magic Awakened, and League of Legends: Wild Rift.

“Small and medium sized companies that are reliant on new licenses faced difficulties during the period, with nearly 1,000 game related companies shutting down in the past 8 months. Small companies have been looking for investment or to be acquired to weather the storm.”

All told, this latest development highlights how strict--and uniform--China’s approval process is. Asia has long been the largest and most lucrative region for the games industry, and measuring the length of the last two freezes to within days of one another outlines a deliberate strategy by the government to maintain control of the booming tech and video game sectors there.