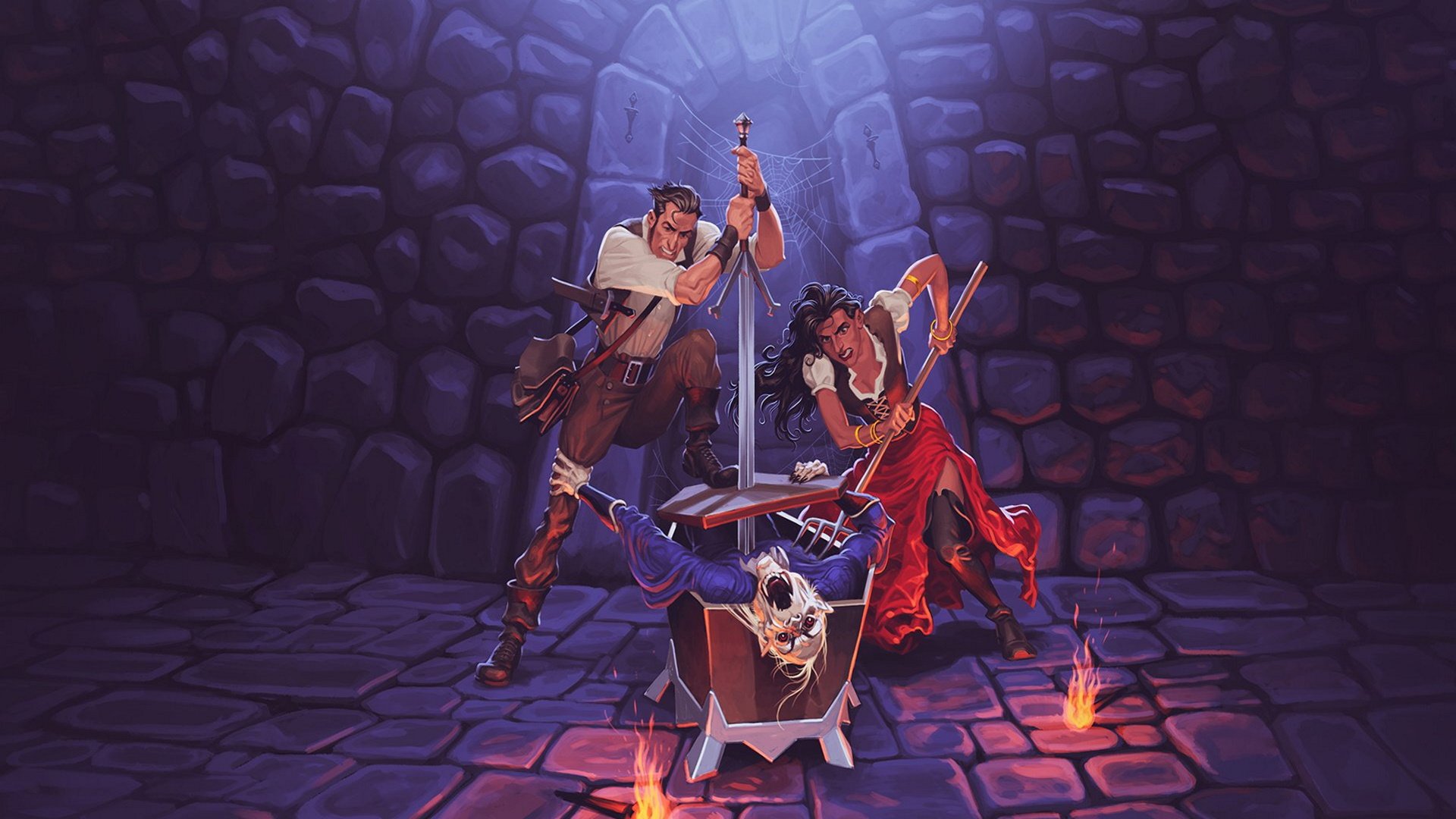 Aspyr Media announced it will acquire Beamdog, best known for porting Baldur’s Gate and Platescape: Torment to PC and mobile devices, for an undisclosed amount. Aspyr will co-develop Beamdog’s first brand-new IP, the recently announced MythForce, and Beamdog founder Trent Oster, formerly of BioWare, will continue to lead the studio.

“This acquisition will open up a ton of exciting opportunities for us,” Oster said in a statement. “Beamdog can now focus our talent, efforts and imagination on building the great games we want to play while properly looking after established fan-favorite RPGs. Beamdog’s first original IP is a fun-filled start to our studio’s next chapter.”

While MythForce is an appealing prospect for Aspyr, Ted Staloch, the studio’s CEO is also keen to leverage Beamdog’s backlog.

“Beamdog is a tremendously talented group that we’ve admired for a long time,” Staloch said. “Their development philosophy and studio vision are perfectly aligned with ours. We look forward to seeing them realize their ambition with MythForce while maximizing the long-term potential of an incredible archive of classic games.”

The acquisition is yet another addition to Embracer’s ever-expanding stable of studios and is one small part of the conglomerate’s larger plan for 2022 and beyond. Embracer CEO Lars Wingefors recently told The Financial Times (non-paywall version on Video Games Chronicle) that, after already spending just over $8 billion on acquisitions since 2022, the company will continue growing in Europe and beyond.

Studios in North America, the United Kingdom, and China, among other nations, are Embracer’s focus. Wingefors also said he’s keen on branching into the mobile and free-to-play markets, and while Embracer has acquired a staggering number of businesses in the last two years, they have a specific set of criteria in mind when searching for new partners

Wingefors said Embracer wants to work with established studios that have a record of success and are reluctant to focus on just one area or hit franchise – hence Embracer’s recent acquisitions outside the games space, such as December’s announcement that the company would acquire book publisher Dark Horse.

It’s a strategy that has seemingly borne fruit so far, though the future remains uncertain. Embracer reported record profits in Q1 2021, though also completed more, and more costly, deals in the industry than any other entity that year. The NPD Group reported continued declines in sales across all categories in its industry report for February, as pandemic gains begin to level out. NPD’s executive director and video game industry advisor said the key moving forward is adapting to how players engage with games, as the trends of the last two years continue fluctuating.