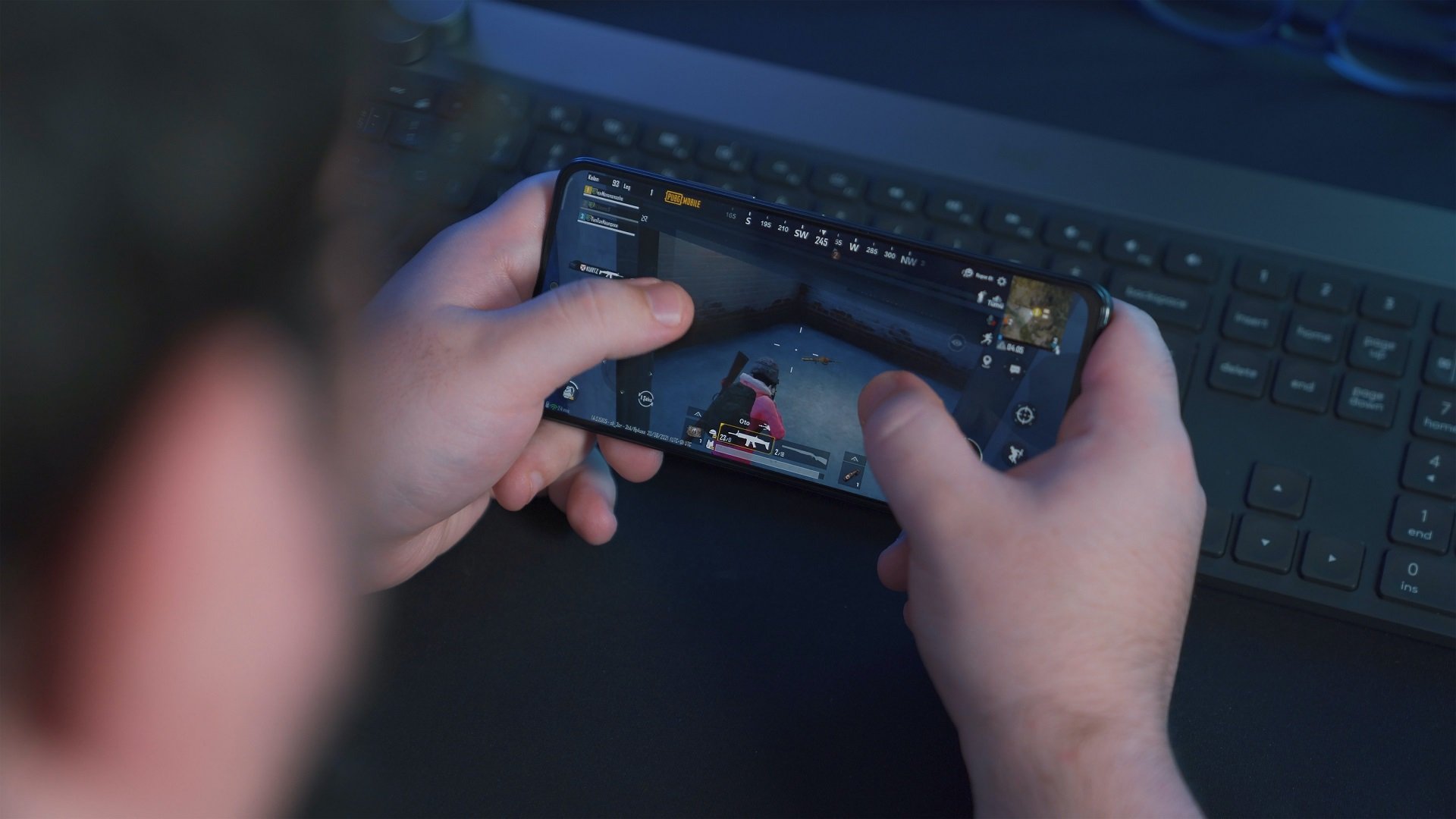 The report stated that battle royale hit Garena Free Fire was the most-installed game during Q1 2022 with over 70 million installs worldwide. This type of success is nothing new to the popular title, which previously peaked at 150 million daily users in August 2021.

Other heavy-hitting games listed in the report include PUBG Mobile, Call of Duty: Mobile, Genshin Impact, Among Us, and Wordle!--a word-based game released in 2016 that just so happened to share a name with the viral word-guessing game that was purchased by The New York Times earlier this year.

The app, which many likely downloaded assuming it was the browser-based word-guesser, reportedly accumulated 13.5 million worldwide installs last quarter. Prior to 2022, the app had only tallied about 32,000 installs, according to Sensor Tower.

Wordle’s success didn’t just benefit this identically-named app. In the United States, interest in word games surged by a remarkable 74% quarter-over-quarter in Q1 2022, the report claims. Word-guessing games like Wordus and Word Guess successfully rode the Wordle wave throughout the quarter to 2.5 million and 2 million installs, respectively, in the US. Additionally, Wordus proved to be such a hit that just one month after its release, it was acquired by game studio Ruby Games.

The word game trend also prompted a 14% increase in puzzle game installs in the US. According to the report, almost all of this growth can be attributed to the word game genre. “Excluding Word games, Puzzle game download growth was only 2%.”

Q1 2022 looks to have been another strong outing for mobile games, many of which are among the most lucrative games in the video game industry. In late 2021, it was reported that mobile games generated over $89 billion in revenue throughout the year, accounting for roughly two-thirds of mobile app revenues. Studies on the top-grossing mobile games of 2021 also showed that about half of the highest-earning titles employed a season pass monetization model, previously popularized by games like Fortnite.