Tencent will block access to international games in China 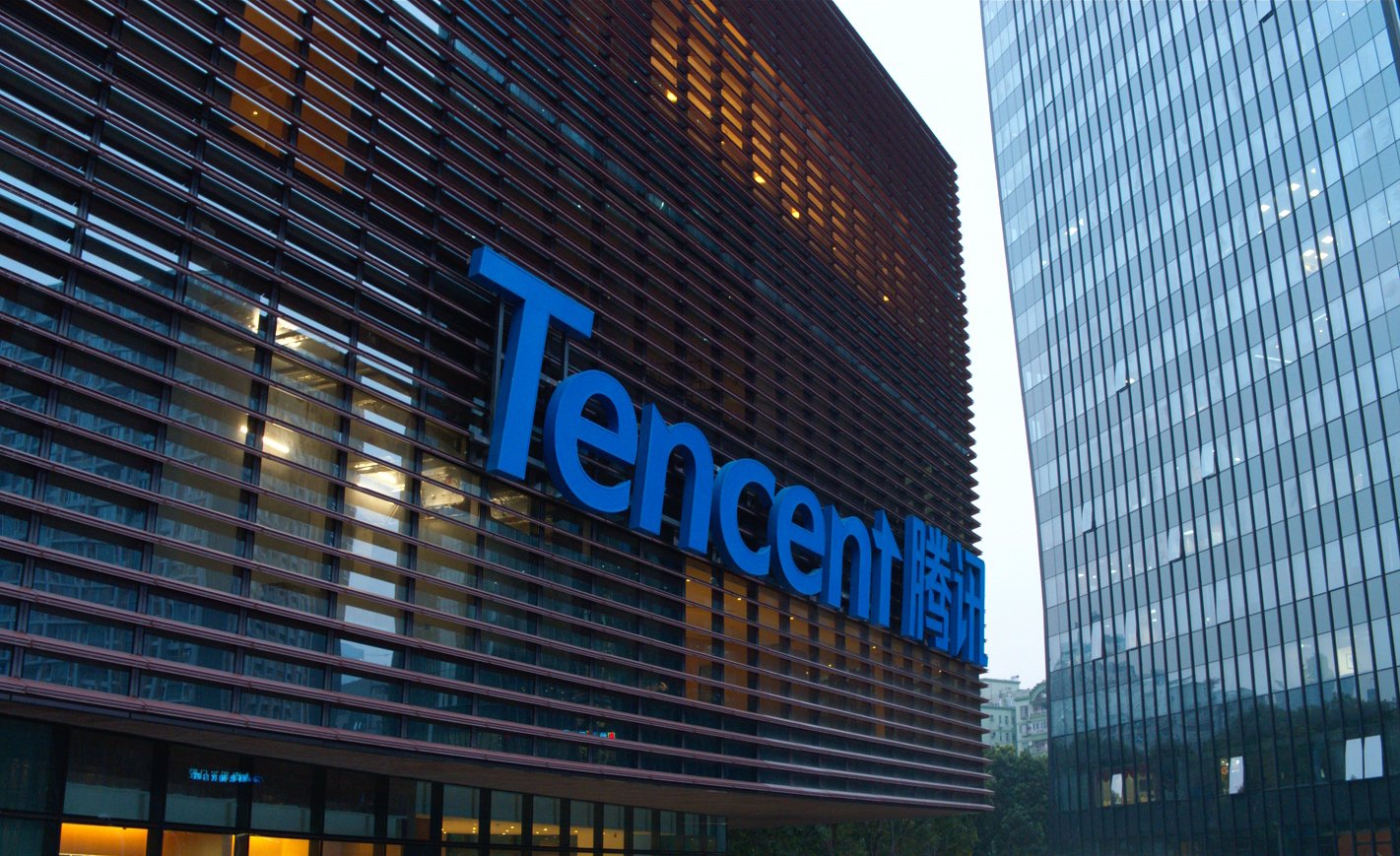 Media juggernaut Tencent announced it will block Chinese players’ access to international games beginning in May 2022, Reuters said in a new report. The change is part of the company’s next round of updates for Tencent’s speed booster apps, which Chinese players formerly used to increase their internet speeds and access international–and non-government-approved–games.

While Tencent made no official statement explaining the reason for their decision, Reuters speculates the block is designed to comply with increasing government regulation and oversight of the Chinese games industry. NetEase, Tencent’s biggest competitor, has its own “game booster” apps, though has yet to restrict which games users can access through them.

Reuters speculates the move to block access to foreign games is part of Tencent complying with increased regulatory pressure. Since mid-2021, Chinese regulators have issued strict new guidelines determining what topics media, including video games, may depict, guidelines that prohibit LGBTQ+ characters and relationships and subject matter that may be deemed unpatriotic or antisocial. These guidelines naturally don’t apply to non-Chinese games, so Tencent’s speed booster updates may be a way to avoid potential regulatory action since the media giant was aware of how players used the app.

However, it may also be an attempt to boost the domestic game market. Chinese developers prepare to increase their output. Only a few days before Tencent announced its decision, the General Press and Public Administration, China’s regulatory body that approves video games, issued 45 new licenses permitting studios to move ahead with their projects, after nearly a year of freezing approvals.

In 2021, analyst firm Nico Partners reported that Chinese developers were looking to increase their output and the quality of their games, partly to compete with international titles on the global stage. Tencent’s decision means they won’t have to also compete with these unapproved international games at home. Niko Partners anticipates several hundred games being approved and published within 2022 alone, which is a significant number of projects that studios and their publishers need to succeed.

The move is also in keeping with Tencent’s recent steps to remain on good terms with China’s regulatory agencies, preserving its place in the country’s media landscape while seeking other avenues for growth outside of its stricter guidelines. In 2021, for example, the Administration of Market Regulation blocked Tencent’s acquisition efforts in China. Tencent bought or acquired substantial shares in a number of international studios, however, giving it a larger foothold outside China and opening the Chinese market to its partners.

Blocking unfettered access to international games means Tencent gets the best of both worlds: a continued positive relationship with the Chinese government and a vast market of players with fewer ways to access games that Tencent itself doesn’t make and publish.