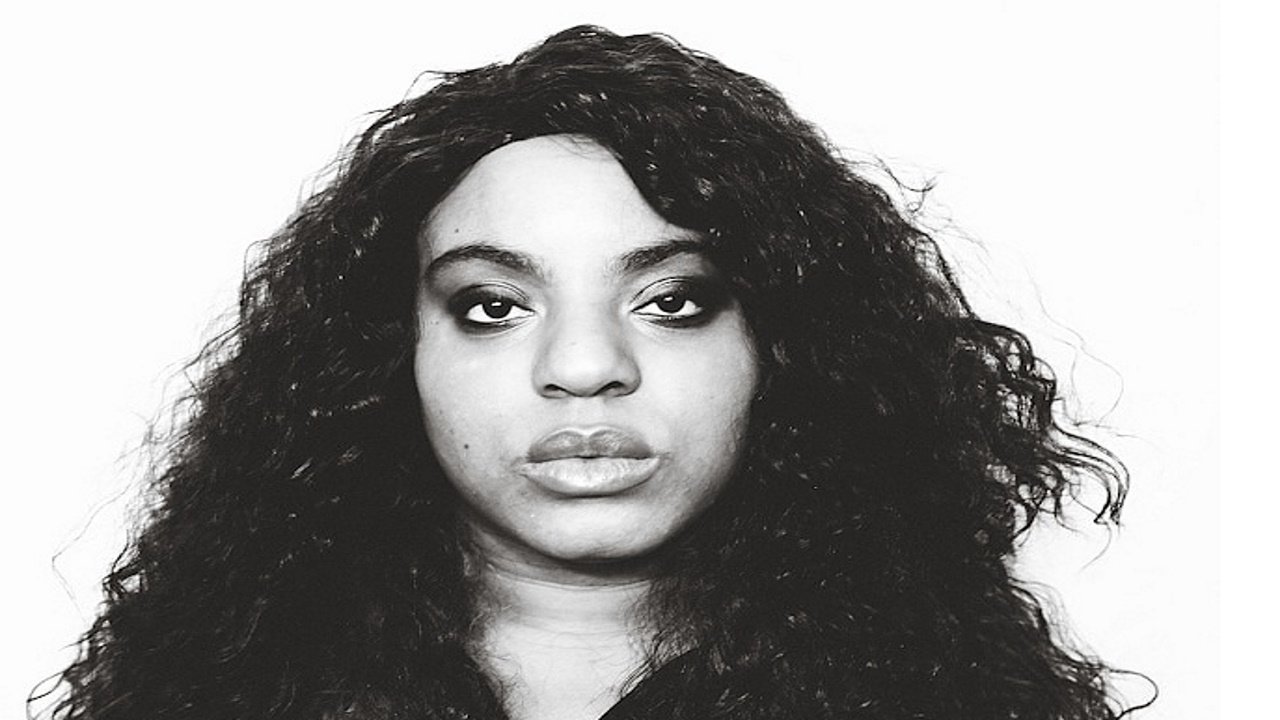 Voice actor and diversity consultant Undrea Leach died on February 17, 2022, Leach’s family and friends recently announced on social media. The cause of death was not shared, though fellow Twitch streamer Brooklyn “bklynbridge” said it was sudden and unexpected.

“She was a light in countless lives, and she is missed terribly,” Brooklyn wrote on Twitter.

Leach began her career streaming on Twitch, though in 2018 branched out into acting, providing the voice for Commander Ray in the retro indie adventure Last Line of Retreat. Leach also voiced StarCross in The Princess, a magical girl-style arcade game from Contigo Games and Grace Cooper in the romance visual novel Arcade Spirits.

In addition to her voice work, Leach advocated for greater diversity and inclusivity in the games industry. She contributed to the GLHF initiative, a movement pledged to creating safe spaces in esports and streaming, and worked with Mitch Dyer to create and maintain the GameDevJobs project, a continuously-updated sheet listing available development jobs throughout the games industry.

Brooklyn said Leach’s death was unexpected, and her family was left without means to cover her final costs. Leach’s family and friends are hosting a GoFundMe for anyone interested to help meet these costs.