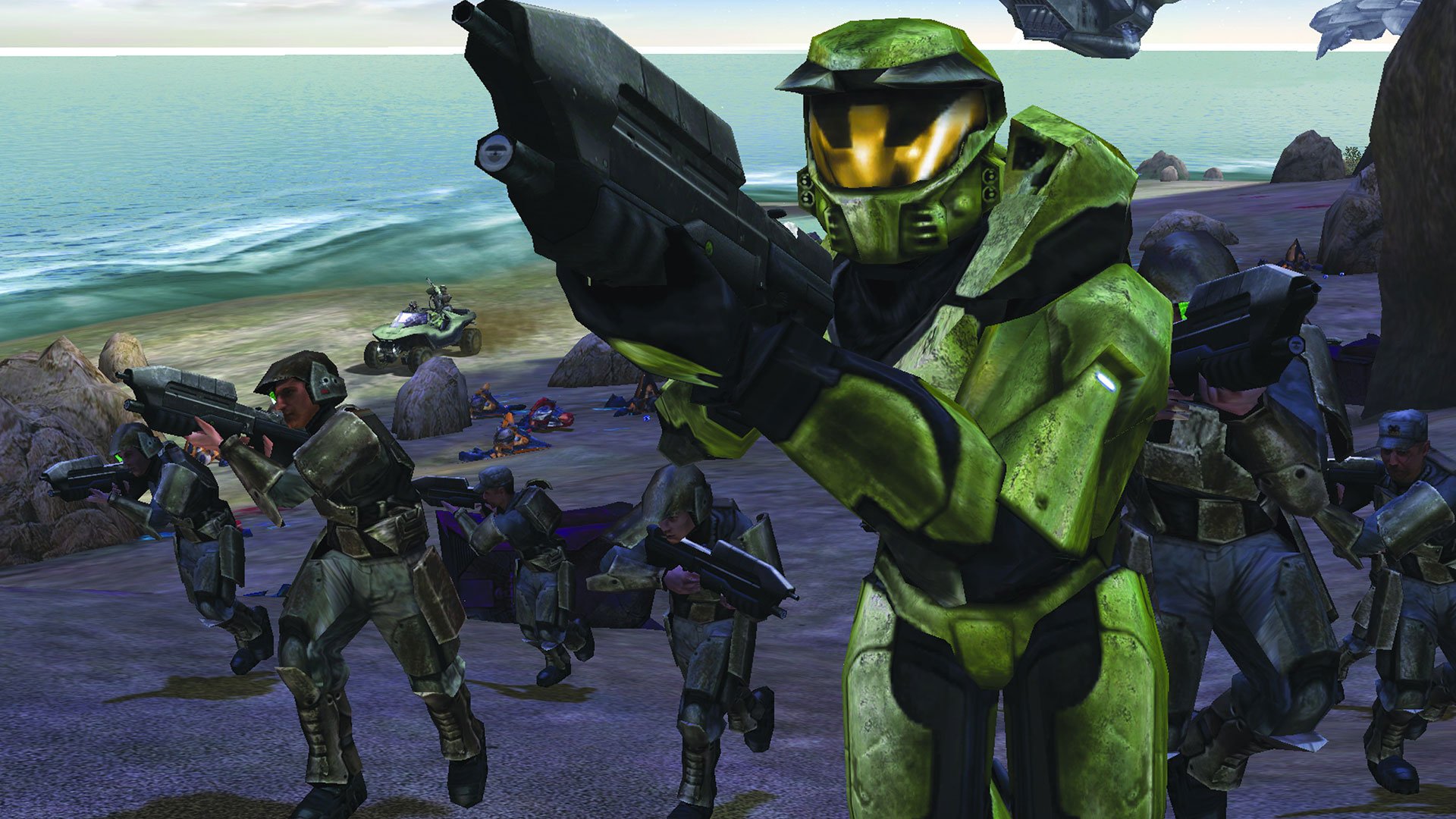 Marty O’Donnell and Mike Salvatori have reportedly reached a settlement with Microsoft, after the pair filed a lawsuit against the company for unpaid royalties regarding Microsoft’s use of Halo’smusic, which they wrote.

O’Donnell announced the settlement in atweet, posting the news along with a video that was uploaded to his personal YouTube channel. The video is old footage of the composers working in the studio, crafting what would become one of the game industry’s most iconic scores.

“Looks like I’ll be able to share some of those videos once again!” O'Donnell began saying in his tweet. “Microsoft and O’Donnell/Salvatori, Inc., are pleased to have amicably resolved their differences.”

The royalties O’Donnell and Salvatori were seeking date back 20 years, O’Donnell told Eurogamerin February.O’Donnell also pointed out that this suit is about trying to figure out how much money is truly owed to him and Salvatori, not over the ownership of the music.

As O’Donnell tells it, he is “trying to get them to do this thing that we thought everybody agreed to 20 years ago.”

The Eurogamer report tells a story of Microsoft moving at a snail's pace to properly work out a deal between O’Donnell and Salvatori regarding the acclaimed FPS series soundtrack. Moreover, once a contract was reached, they alleged that Microsoft failed to accurately remunerate them.

His suit claimed a breach of contract by Microsoft, breach of fiduciary duty to develop the royalty income in a joint venture, breach of duty to act in good faith and fair dealing, failure to provide an accounting partnership, unjust enrichment, and tortious interference.

At the time of writing, there’s been no statement from Microsoft on the matter, or any more details provided about the exact kind of deal both parties were able to work out.

It does however, signal an end to the legal troubles O’Donnell has been embroiled in of late. O’Donnell was found to be in contempt of court when he uploaded music from Bungie’s Destiny he was legally not supposed to have, to his personal YouTube and Bandcamp channels.

A $100,000 fine was issued to O’Donnell, and the music in question was taken down. He also published a video to his personal channels, in which he read a statement all parties agreed upon, and asked members of the public with copies of what he published to delete them.

His statement read, in part: “I do not have, and have not had since at least April 2014, the legal authority to possess or distribute non-commercially available material related to Destiny or Music of the Spheres…If you have copies of these assets, you should refrain from sharing and destroy any copies of them.”