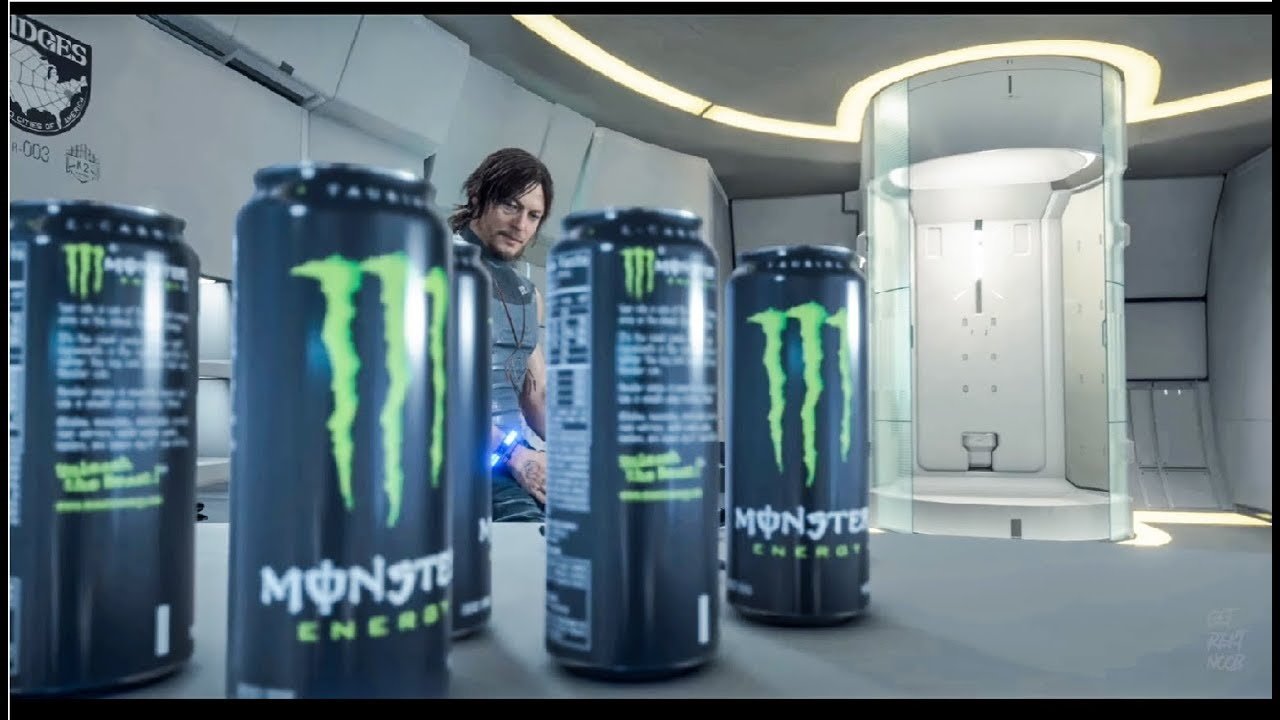 Earlier this week, it was revealed that Microsoft is reportedly considering the implementation of in-game ads in free-to-play titles. Now, Sony is apparently following suit, according to a report from Business Insider. The plans will give select developers tools to test adtech in unobtrusive ways, and the plan is for both platforms to launch the service later in 2022.

While the reports say both companies have been developing these ad tools for several years, the substantial increase in the popularity of free-to-play games during the pandemic, most of which are on mobile platforms, reportedly inspired the decisions.

Popularity of the games aside, there’s still uncertainty about how players will react.

“It's a new thing, just like the metaverse, and everyone rushes to try it out, but for the people who have done gaming and understand the gaming audience, we'll apply a wait and see approach,” Dario Raciti, director of Omnicrom’s esports branch, said in the report on Sony’s plans.

One area of concern is protecting consumer data. Sony and Microsoft are both placing heavy emphasis on keeping consumer contact information and names away from adtech companies, though how they may manage this feat remains uncertain.

What the ads will actually promote is also still ambiguous. The goal for now is placing advertisements in games naturally, such as putting billboard ads in a racing game. Microsoft will avoid advertisements that break immersion and will reportedly not pursue ads for in-game products or skins. Sony, however, will consider rewarding players for watching in-game advertisements that do interrupt play.

In-game advertisements may be new for console games, but Sony and Microsoft aren’t the first to consider adopting the mobile ad approach for their titles. Meta began testing in-game ads for Oculus Quest games in 2021 with the intent to help make Oculus a more profitable branch of the company and develop its business potential. Less than a week after Meta made the announcement, though, its first development partner, Resolution Games, announced it would not implement ads after facing extensive backlash from angry players.