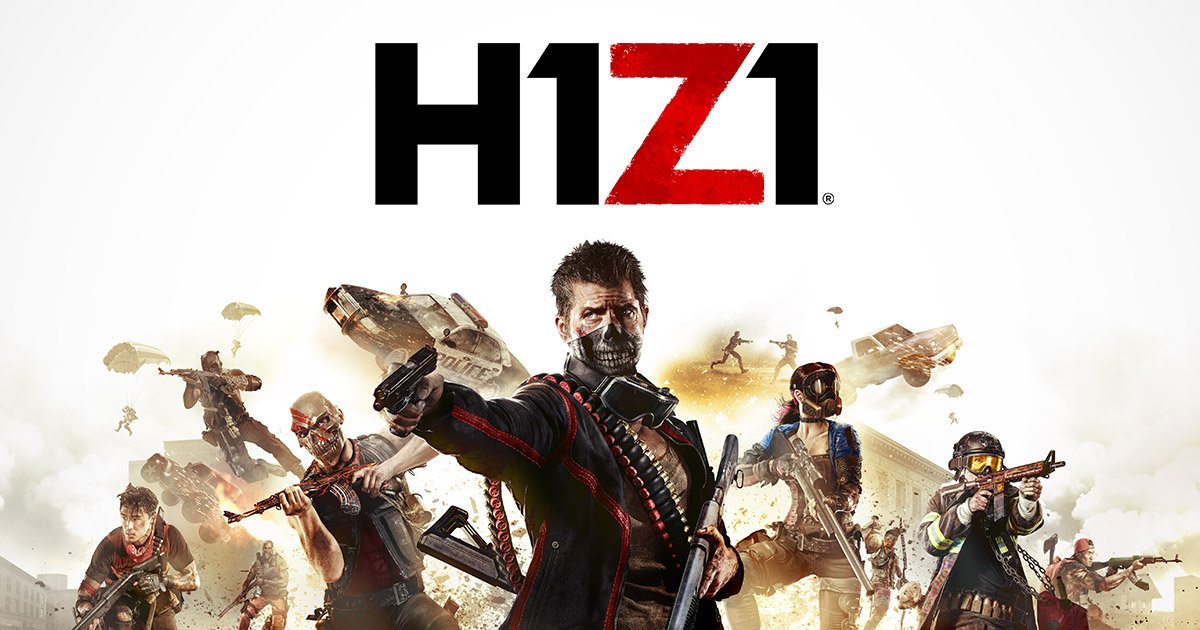 Update #2 (09/07/2018): GameDaily has received an official statement from Daybreak Game Company concerning their history of ownership.

It was current executive chairman Jason Epstein, former senior managing partner of Columbus Nova that acquired Daybreak, not Columbus Nova itself. That distinction was never corrected in the past, so we are correcting that now."

Update #1 (09/07/2018): Daybreak has reached out to clarify its ownership history. The company is trying to distance itself from Columbus Nova, which has been sanctioned by the US Treasury Department. When Daybreak announced its split from Sony, then CEO John Smedley was quoted saying (via Variety), "We are excited to join Columbus Nova’s impressive roster of companies.” Daybreak issued the following statement, which seems to contradict the February 2, 2015 quote.

"Daybreak was actually purchased in 2015 by Jason Epstein through his wholly-owned LLC, Inception Acquisitions,” a Daybreak representative told GameDaily via email. "Epstein was an ownership partner of Columbus Nova at the time, leading his purchase to be conflated with ownership by Columbus Nova itself in statements and reporting.” It’s unclear why, if this is the case, Smedley’s quotes and other reporting weren’t clarified by Daybreak at the time.

We've inquired with Daybreak as to why it allowed incorrect information to persist on the public record and will update should we receive further information.

H1Z1, Everquest, and Planetside studio, Daybreak Game Company, has been given a significant financial boost and has its sights set on mobile. Daybreak has been in a bit of a tricky spot since April of this year, as the owner of the investment company, Columbus Nova, that had purchased Sony Online Entertainment in February 2015 (later renamed to Daybreak Game Company) came under sanctions from the US Treasury Department. The sanctions were brought against Viktor Vekselberg as a result of suspected involvement in the alleged Russian interference in the 2016 US election.

Daybreak was founded as Sony Online Entertainment in 1997. Since the transition from SOE to Daybreak, the studio has gone from strength to strength: Both Everquest games have continued strong, despite the cancelation of the much anticipated Everquest Next a few years ago. H1Z1 recently reached 12 million players on PlayStation 4.

In what appears to be an effort to shake off Daybreak’s recent demons, the developer has announced that it has received a “strategic investment” from holding company NantWorks. Nantworks has also set up, and controls a majority stake in, a brand new mobile studio with Daybreak, known as NantG Mobile LLC.NantG Mobile will bring Daybreak’s games, like the Battle Royale version of H1Z1 and Everquest to mobile. The new mobile studio will also build and publish the new Battle Royale mobile H1Z1 experience, Z1.

As a result of the new joint venture between Daybreak and NantWorks, as well as the significant investment, NantWorks CEO Dr. Patrick Soon-Shiong will join Daybreak’s board of directors.

“Daybreak Games is pleased to have NantWorks as our investment partner to support and accelerate the growth of our company,” said Daybreak chairman Jason Epstein in a prepared statement. “Working with NantWorks, NantStudio and Dr. Soon-Shiong will allow us to maintain our cutting-edge development in the video game industry and to benefit from Nant’s technological expertise and reach as a resource.”

John Wiacek, head of NantG Mobile’s game engine development, added: “Daybreak’s well tested game engine currently running Everquest and H1Z1, combined with the proprietary next generation mobile game engine which we will develop and launch in the joint venture, are platforms which will enable unprecedented scale and provide enjoyment to millions of simultaneous players.”

“I am delighted that our software capabilities at NantWorks, together with the creative expertise and infrastructure at NantStudio – which includes our low latency fiber network, will help accelerate the development of the platform at Daybreak, a company with history dating back to its origins as Sony Online Entertainment,” Dr. Soon-Shiong continued. “Their achievements in the development of gaming technology have contributed greatly to this emerging field of virtual sports and we view this medium as an important media engagement engine.”

Dr. Soon-Shiong is also the Executive Chairman of the Los Angeles Times, which will see it begin coverage of esports in its sports section, per the release. NantWorks is also in the process of beginning construction for a new esports-centic arena, fittingly named the Los Angeles Times Center, opposite the new HQ of the LA Times in El Segundo. The venue will include an event space, a production space for the Times and esport arenas.

“The growth of virtual sports has been explosive,” noted Norman Pearlstine, Executive Editor at the LA Times. “We look forward to covering all the major games companies, including Daybreak.”

Nantworks’ significant investment in both the LA Times and Daybreak is decidedly non-traditional. Dr. Soon-Shiong’s commitment to bringing esports coverage to the LA Times, seemingly as a result of investing in Daybreak, has the potential to elevate the mainstream impression of esports beyond a niche “gamer culture” corner of the internet.