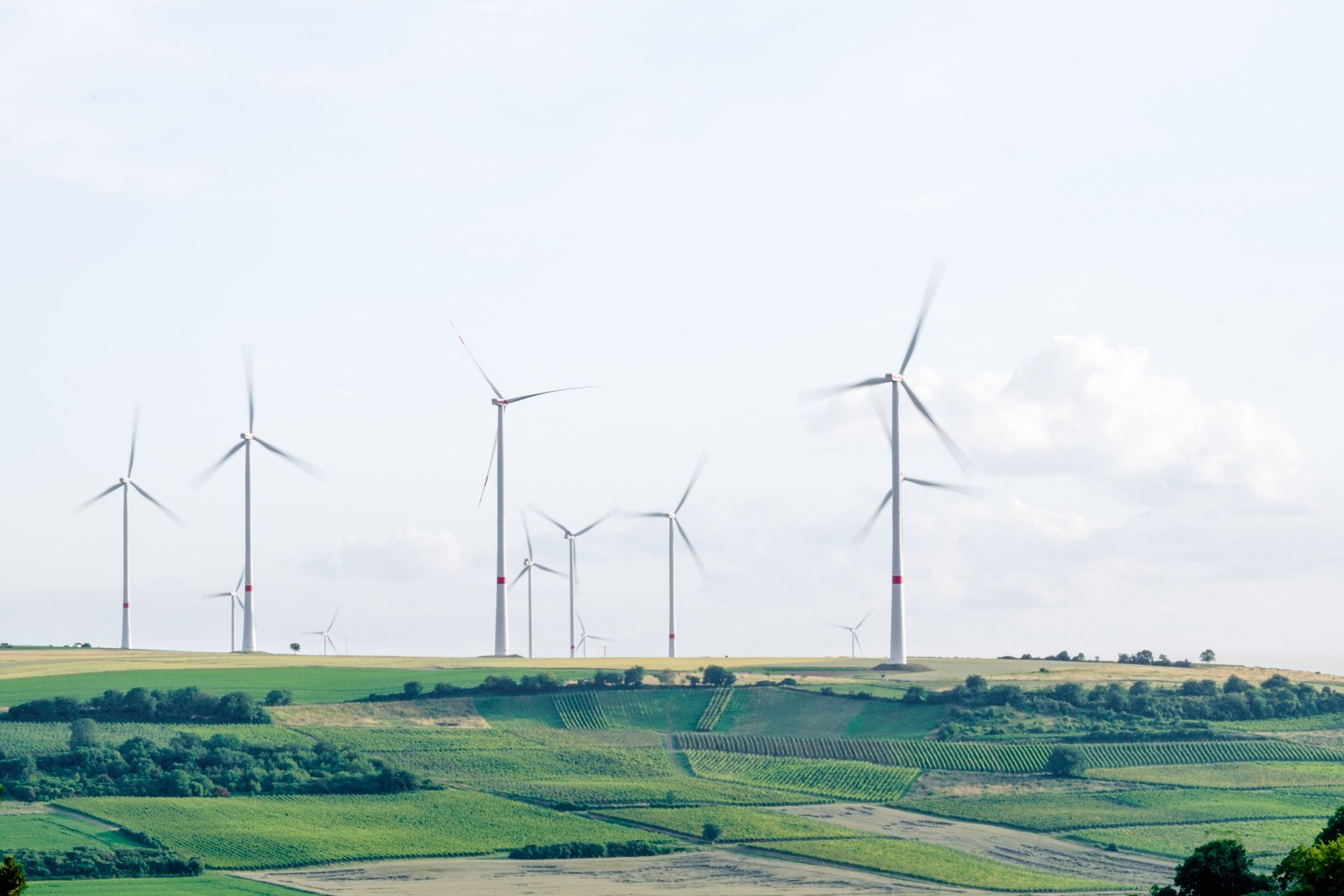 A new set of reports is once again reviving the conversation around games and environmental sustainability. BNN Bloomberg reported a new pledge from environmental group Climate Replay, led by Minecraft artist Mariana Salimena and developer Cory Scheviak, published a pledge asking developers to forego implementing NFTs (non-fungible tokens) and blockchain technology in their games. The pledge cites environmental concerns around the technology, along with the potential for exploiting users and issues with security, following yet another significant security breach in an NFT game, Axie Infinity.

"It is imperative for the health of the worldwide gaming community, planet, and society as a whole to ensure any adoption of blockchain-based technologies such as NFTs occurs only when they bring demonstrable value to games and their communities, and then in such a way that it considers all of the potential social and environmental impacts," Salimena and Scheviak say in the pledge.

Concerns over how cryptocurrency may harm the environment are only part of the ongoing debate about games and the environment. Shortly after BNN Bloomberg’s report, Eurogamer reported that British Gas issued a statement cautioning users against “vampire” devices using energy in standby mode without people realizing how much it actually costs. Video game consoles and PCs featured among these vampiric electronics.

Response to the statement was heated, as most people viewed the caution as British Gas trying to blame consumers for the substantial rate increases recently implemented, increases that caused some energy bills to more than double.

While British Gas’ statement might be disingenuous, there is evidence to suggest console and PC gaming has a negative effect on the environment. In January 2020, Microsoft acknowledged the long-term effects of its carbon emissions and outlined a 10-year plan to address the problem. That included resolving issues with its Xbox consoles, which could produce up to 1 ton of carbon emissions over an eight-year period.

Console carbon emissions are only one part of the problem, though. In January 2021, the U.S. Natural Resources Defense Council published a report warning consumers how much energy next-gen consoles use, including those such as the Xbox Series family, with features such as Instant On. Alongside personal energy consumption issues from consoles are concerns over the materials used to make them and larger scale issues stemming from the emissions and power consumption required to create games in the first place.

It’s not all advice with no action, though. Microsoft, along with Unity, Sony Interactive Entertainment, and dozens of other studios across the globe, also work with environmental organization Play4ThePlanet, implementing guidance from the non-profit to reduce emissions and energy consumption and helping spread awareness among consumers and other developers. One highlight from Play4ThePlanet’s 2020 report was Unity agreeing to create a system that measures the energy used by its initiatives and conduct an audit on emissions from its cloud operations. It also pledged to help support other efforts, including Green Game Jam, Play4ThePlanet’s spin on the Game Jam trend where participants create experiences built around in-game climate actions that would, ideally, lead to real-world effects.

Initiatives such as these are partly why developers, including Scheviak and Salimena, are so strongly opposed to NFTs and blockchain technology. Grant Shonkwiler, a consultant and former producer for Fortnite, summarized the stance to BNN Bloomberg.

“The games industry has been assaulted for as long as its existed for its ethics. If you go all the way back to Pong, people said we were rotting kids’ brains,” he said. “Most of my friends across the industry are like, ‘Why would we want to sacrifice the goodwill that we’ve built with gamers over this, or hurt the planet more?’”