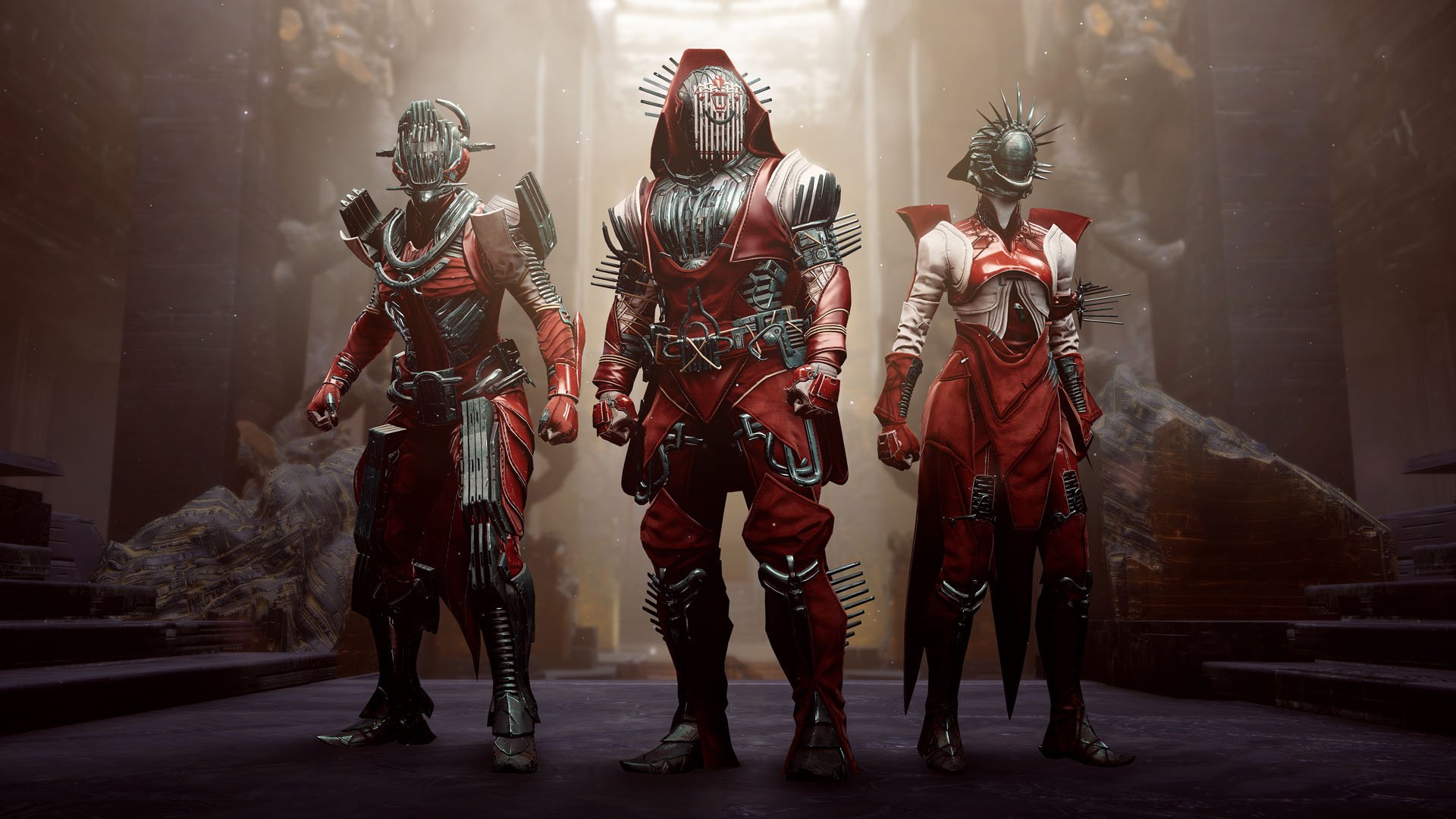 In the order on the motion to dismiss/refer, U.S. District Judge Thomas Zilly stated that Bungie hadn’t provided enough evidence that AimJunkies’ cheats were in breach of copyright law.

“Bungie [...] has not pleaded sufficient facts to plausibly allege that Aimjunkies [...] copied constituent elements of Bungie’s work,” read the order. “Notably, Bungie has not pleaded any facts explaining how the cheat software constitutes an unauthorized copy of [Destiny 2].”

The developer previously argued that AimJunkies’ products “[infringe] Bungie’s Destiny copyrights by copying, producing, preparing unauthorized derivative works from, distributing and/or displaying Destiny 2 publicly all without Bungie’s permission.” However, the court declared that Bungie would need to provide more than a “formulaic recitation of the elements of a cause of action” in order to proceed with its claim.

Another claim against Jeffrey Conway, David Schaefer, Jordan Green, and James May was also dismissed, with the court stating that Bungie failed to outline how these individuals “personally participated in the alleged conduct supporting Bungie’s claims.”

Both dismissals were made without prejudice, and Bungie was also permitted to refile amended complaints at a later date.

According to business lawyer and digital legal expert Richard Hoeg, the principal reason for these claims’ dismissals amounts to a lack of specific information.

“In the estimation of the court, Bungie [...] didn’t explain how the software was infringing,” Hoeg told GameDaily.

In a revised complaint, the studio would likely need to provide more detailed information about how AimJunkies’ cheats infringe on Bungie’s copyright, as well as detail the roles the aforementioned four defendants played in such infringement.

“I would expect to see [Bungie] back in court with a more specifically-pled complaint document,” commented Hoeg.

While two of Bungie’s claims were dismissed, both its trademark infringement and false designation of origin claims survived. The remaining seven claims were referred to mandatory arbitration.

This is the latest development in what appears to be an industry trend of game studios going after cheat makers. In August 2021, Bungie and Ubisoft both went after Ring-1--a subscription service that provides access to cheats for both Destiny 2 and Tom Clancy’s Rainbow Six: Siege. Earlier this year, Activision also filed suit against EngineOwning, another cheat-selling site known for offering cheats for various Call of Duty games.