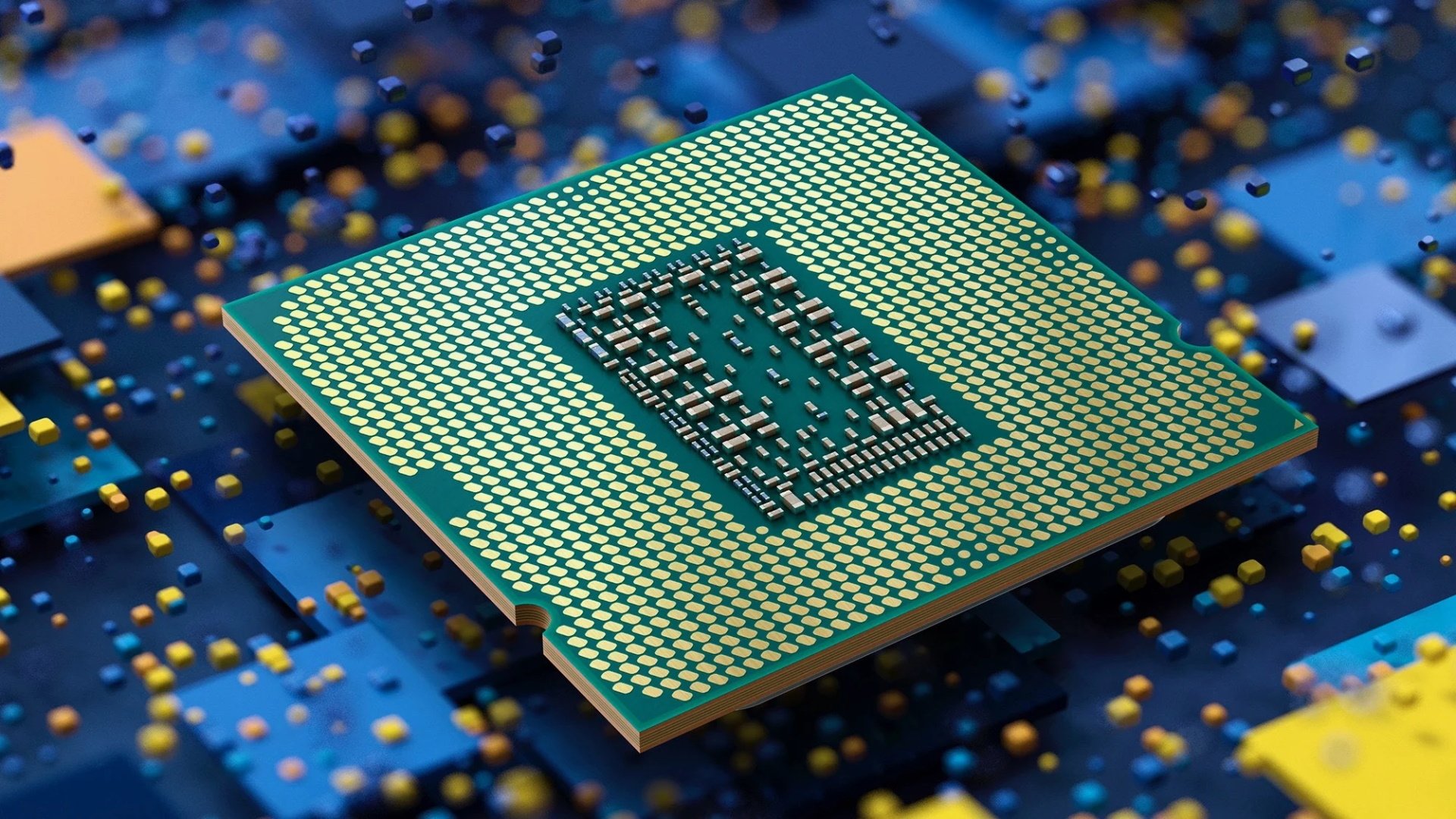 Intel CEO Pat Gelsinger told CNBC he believes the current chip shortage will stretch into 2024, citing supply and distribution issues as the primary cause. Previously, analysts and tech companies predicted the superconductor shortage would last through 2022.

“The shortages have now hit equipment and some of those factory ramps will be more challenged,” Gelsinger said.

Ongoing demand for superconductors in all sectors is partly to blame, but the continued effects of the coronavirus in China are also influencing shortages. Most superconductor production is concentrated in Asia, and platform holders such as Microsoft and Nintendo manufacture their consoles in China. Nikkei Asia reported the lockdown in Shanghai is slowing production and interrupting supply lines.

This uncertainty and the lack of available materials prompted Nintendo to reduce its Switch sales forecast by 10% for 2022, and NPD executive director and video games advisor Mat Piscatalla said sales across the games industry will likely decrease in the coming months if hardware shortages continue.

However, hardware isn’t the only category platform holders are relying on. Nikkei Asia believes Nintendo--and, presumably, other platform holders as well--will compensate for the lack of hardware with an increased emphasis on software, a belief the Mario maker’s current release calendar is a testament to. The remainder of 2022 resembles Nintendo’s schedule during the Switch’s launch year, when the house of Mario promised at least one major game launch each month, with the likes of Fire Emblem, Splatoon, and Xenoblade Chronicles all seeing sequels launch between June and September. Pokemon Violet and Pokemon Scarlet, the latest mainline duo in the always-lucrative series, is also planned for release closer to the holiday season.

While Xbox head Phil Spencer remains optimistic about Xbox supplies in the coming months--an optimism supported by the NPD Group’s March industry report--neither Microsoft nor Sony have anything as concrete for their software release schedules. Sony Santa Monica delayed God of War: Ragnarok from its 2021 release after Covid-19 interrupted the team’s development schedule, while Starfield, Microsoft’s next major release, won’t launch until November.

Nikkei also said subscription services will be of even greater importance while hardware production remains limited, another prediction currently playing out in light of ongoing delays and shortages. Microsoft’s Game Pass subscription continues to be one of the publisher’s core pillars, providing new ways for people to access old and new games, with no signs of the Xbox maker changing its plans anytime soon.

Sony, however, is currently combining its two subscription offerings, PlayStation Plus and the cloud-based PS Now, into one package, though analysts believe the move is meant to benefit PlayStation instead of providing expanded value for consumers. Meanwhile, Nintendo’s Switch Online Service is growing in unexpected and, admittedly, erratic ways. While consumer demand remains high for retro games--and rumors swirl about Game Boy Advance games coming to the service--Nintendo is enshrining a new practice: adding new and old DLC for games such as Mario Kart 8 Deluxe, Animal Crossing: New Horizons, and Splatoon 2 as free incentives for subscribers.

Sony and Microsoft are also reportedly planning to include advertisements in free-to-play games, some of the most popular and profitable titles across the industry, as yet another revenue stream.

While release calendars and production schedules will remain uncertain as the year progresses, one thing is increasingly clear: the pandemic’s effects on the games industry have only just begun.