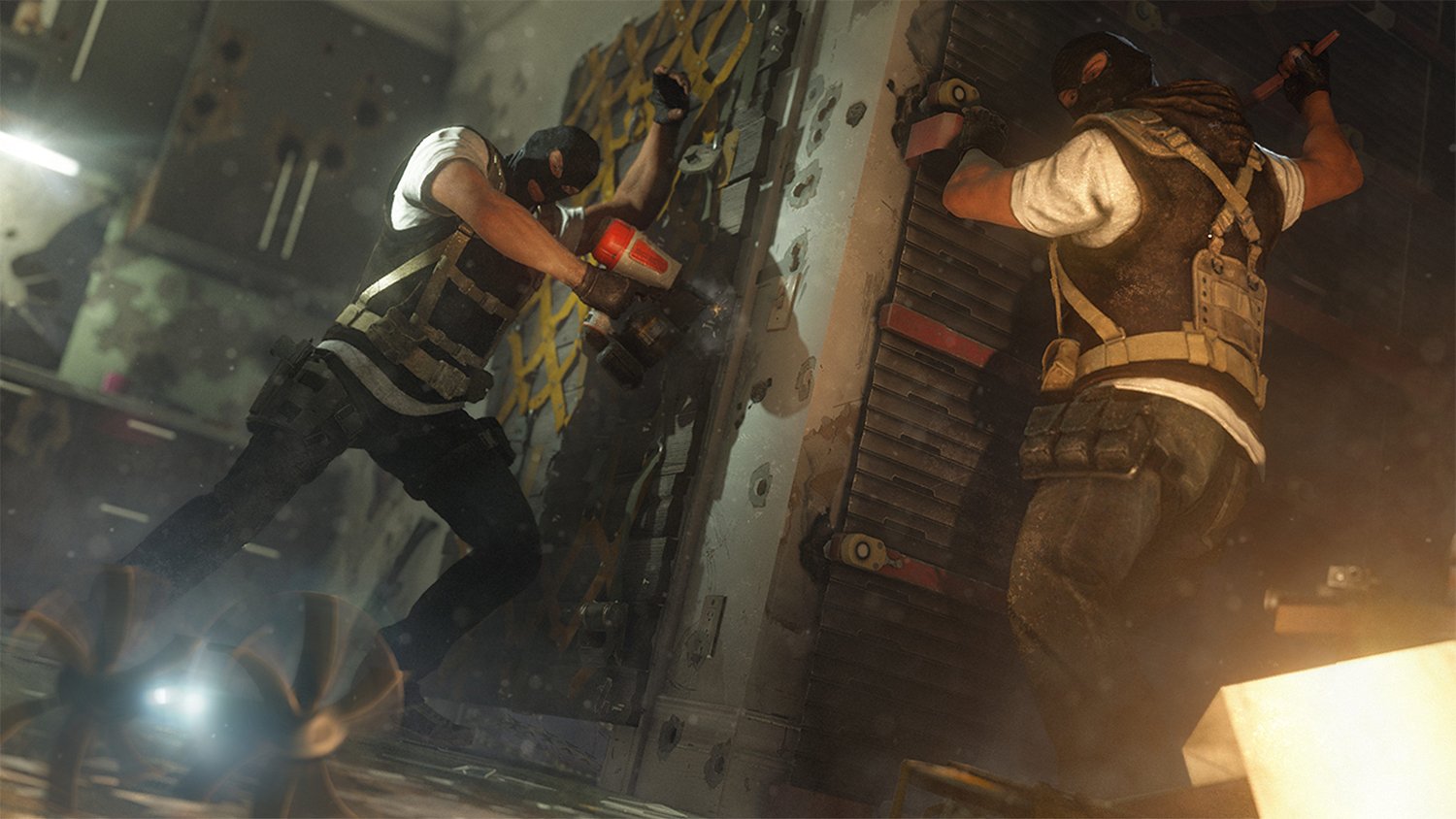 Vivox is providing its voice and text chat software development kit (SDK) at no cost to smaller developers, the company announced in a press release Thursday.

The software is used by large games like PlayerUnknown’s Battlegrounds, Fortnite, and Rainbow Six: Siege — and now the same software is more accessible to smaller games studios. The technology is compatible with games on PlayStation 4, Xbox One, PC, iOS, Android, and Mac.

Dave Verratti, Vivox president, explained how this new offering is good for the games industry.

“We've seen an explosion of indie development thanks to the democratization of game engines and other technologies,” said Verratti. “The creativity and quality that has come from this have been fantastic for the industry. Therefore, we knew that access to our technology should no longer be exclusive to AAA publishers with blockbuster budgets.”

This generous offering is in line with a new trend in the games industry that’s putting the developer first. Earlier this summer, Epic Games reduced the cut it takes from developers using the Unreal Engine Marketplace and gave creators a retroactive payday. Epic also offered up budding game developers the chance to learn new skills for free starting last month through its new Unreal Engine Online Learning Platform.

Verratti explained part of the impetus for this new initiative Vivox is taking in a press release.

“Individual developers we had worked with in the past were striking out on their own and we wanted to support them,” Verratti said. “By offering our technology for free to smaller studios, we could empower these developers to create the games they envisioned without any concern for upfront costs.”

GameDaily reached out for clarification on how Vivox will classify “smaller” developers, and it was explained that it’s all about the size of the playerbase.

Developers can use the SDK for free until the game’s concurrent userbase surpasses 5,000, at which point paid tiers of service are standard, according to Eduardo Garcia, Vivox’s marketing manager.

“We want to make sure that we are not a burden for any developer trying to make their game grow and we strongly believe that a good comms system is key for this,” stated Garcia. “That’s why we don’t charge smaller clients until their game has a decent amount of users and therefore they can afford to use our paid tiers.”

Vivox has also set up a “number of support systems” to help new games get started testing and using the comms service, according to the press release.

When asked what’s in it for Vivox, Garcia stated that “at the end of the day our customer’s success is also our success.”

“We already have over 100 million monthly active users of our tech,” a Vivox spokesperson  stated. “But we want more. We find that a lot of devs don't know about us, and we're trying to make that change by offering them our service for free. And if their game becomes the next Fortnite, or something like that, then we'll be right there with them.”