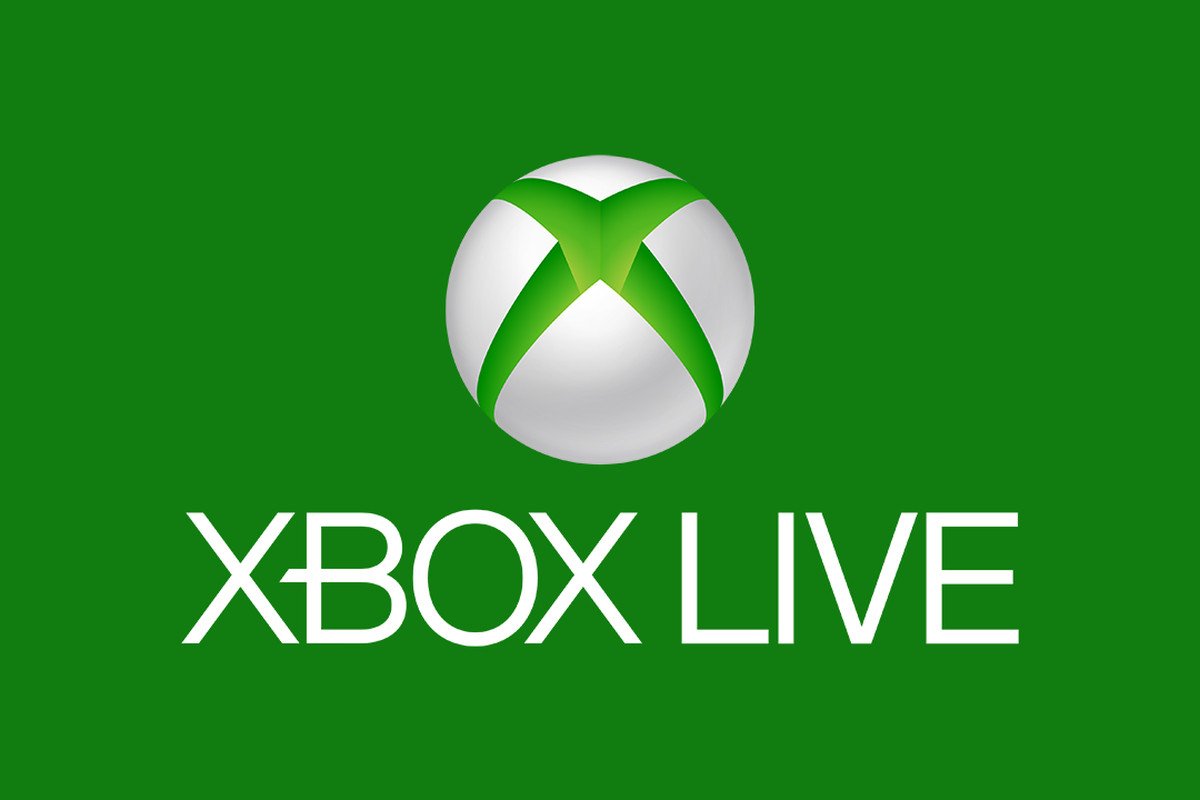 On Friday, Xbox players began experiencing issues with being able to connect to Xbox Live and purchase games. Additionally, playing purchased games became impossible, even when attempting to play offline. Online services have been inconsistentfor the remainder of the weekend, prompting a renewed conversation surrounding DRM check-ins for offline, single-player games.

At the time of this writing, many players are still reporting problems, such as being unable to play games they purchased, regardless of the game having an online requirement.

Most recently, Xbox Support on Twitter has suggested that the issue should be completely resolved “in the coming days”, with the release of a new update.

The service outage has dug up a larger conversation that can be traced back to the launch of the Xbox One. Back then, Microsoft’s strategy to have an always-online requirement was met with frustration from players.

DRM--which stands for digital rights management--is used as a way to ensure the player opening any software application on a console has the right to do so, through direct purchase or a subscription service.

In the case of games played online, a DRM check-in or lack thereof is less meaningful, as the game in question wouldn’t work if services were down anyways. DRM check-ins affecting offline games though, is a different matter.

It is also an issue that remains unique to Xbox, as Twitter account Does It Play? has confirmed that games on PlayStation and Nintendo Switch would remain playable offline, and don’t have the same problems.

For many game preservationists, DRM can be a roadblock to preserving the history of the video game medium, nullifying the efforts that Microsoft put into backwards compatibility for the Xbox Series consoles. Last year, Microsoft even made a talking point out of game preservation, touting a strong effort towards preserving gaming’s history as “more important than ever.”

That statement came days afterSony announced the closure the PS3 and PS Vita store, a decision that has since been reversed. On the other side of the coin, Nintendokept its word to removeSuper Mario 3D All-Stars from the Nintendo eShop, and announced the closure of the 3DS and Wii U eShops for March of next year.

All told, the Xbox Live outage highlights the messy nature of DRM and its potential impact on video game preservation. It will be interesting to monitor the reaction to the news, and see how the conversation surrounding online requirements evolves in the future.