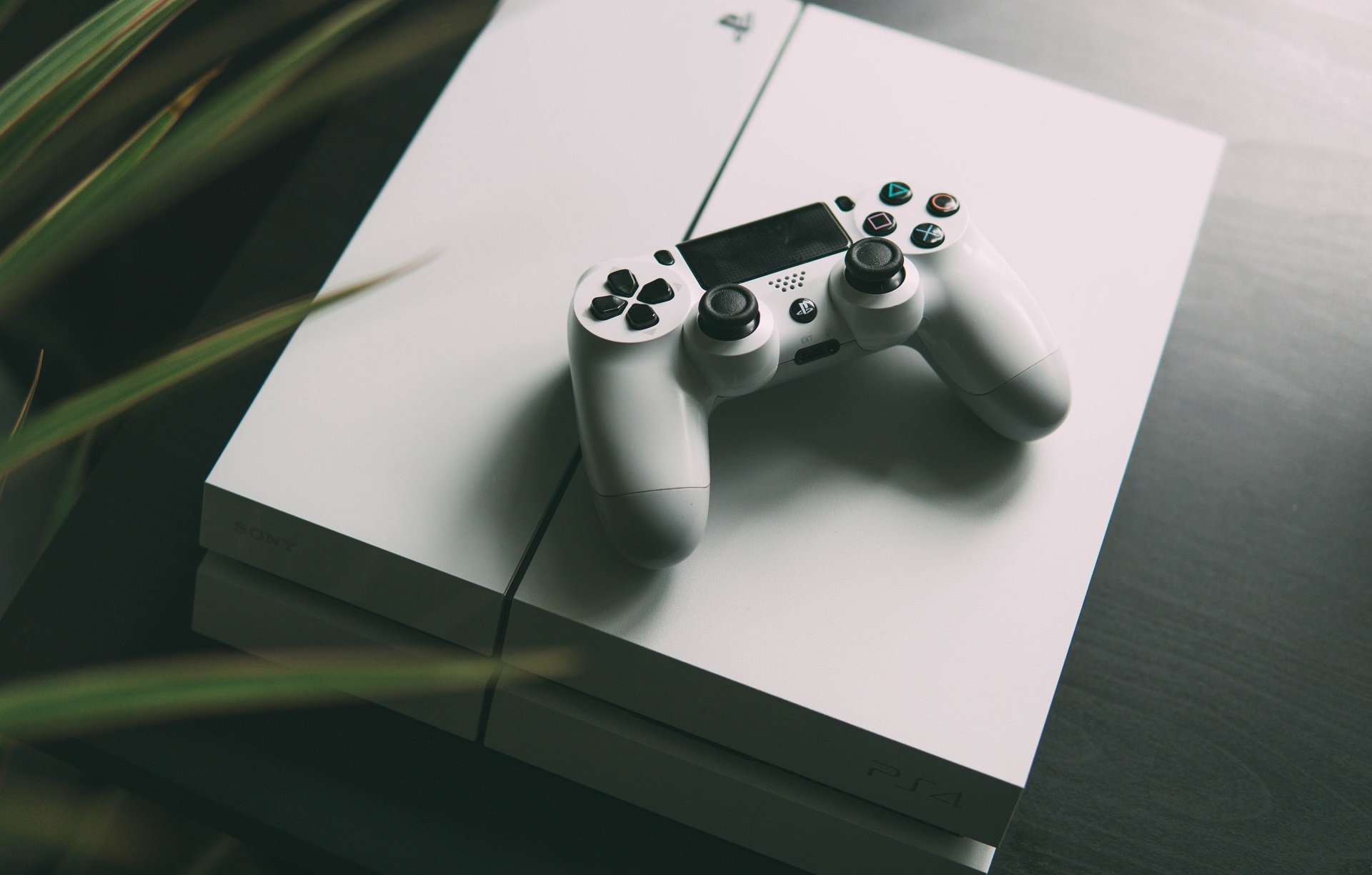 Sony released its financial results for its 2021 fiscal year on Tuesday, which showed that the tech giant’s gaming sales have risen by 3% YOY to ¥2.7 trillion (roughly $20 billion). Operating income, however, stagnated throughout the fiscal year, seeing only a marginal YOY increase of ¥4.4 billion (about $30 million).

Additionally, in its second year on the market, Sony’s PlayStation 5 shipped 11.5 million total units. While this is up from 7.8 million units shipped in the year prior, it also comes a few million short of Sony’s initial hopes for the console, which was to surpass the PS4’s second-year total of 14.8 million units shipped.

The company stated that a decrease in software sales--primarily from “non-first-party titles”--limited its gaming sector’s growth throughout the financial year. However, that doesn’t appear to be preventing Sony from setting a few lofty goals for the future.

“FY22 sales are expected to increase a significant 34% year-on-year to 3 trillion 660 billion yen [roughly $28 billion] due to an expected increase in sales in all categories,” read the financial results.

In addition, the company plans to ship 18 million PlayStation 5 units throughout the next fiscal year, which will end in March 2023. According to NPD analyst Mat Piscatella, should Sony pull this off, the United States games market would stand to benefit greatly from it.

“Would obviously be a significant help to the US games market, which was down in calendar Q1,” Piscatella said on Twitter. “Associated impact to content and accessory sales would also be a huge benefit.”

As it stands, PlayStation has a fairly deep lineup of highly-anticipated, PS5-exclusive titles in the works that could factor into its sales strategy, such as God of War: Ragnarök, Final Fantasy XVI, and Forspoken. The soon-to-launch PlayStation Plus revamp, which will include access to legacy PlayStation titles, as well as reportedly offer free trials for certain games, could also play a part in the company’s plan.

While sales are expected to surge, however, the company’s operating income is expected to decrease in FY22 by ¥41.1 (roughly $315 million) YOY to ¥305 billion (about $2.3 billion), in part due to the costs associated with completing acquisitions, such as the $3.6 billion purchase of Destiny 2 maker, Bungie. Earlier this year, the company also announced that it would acquire Jade Raymond’s Haven Studios.