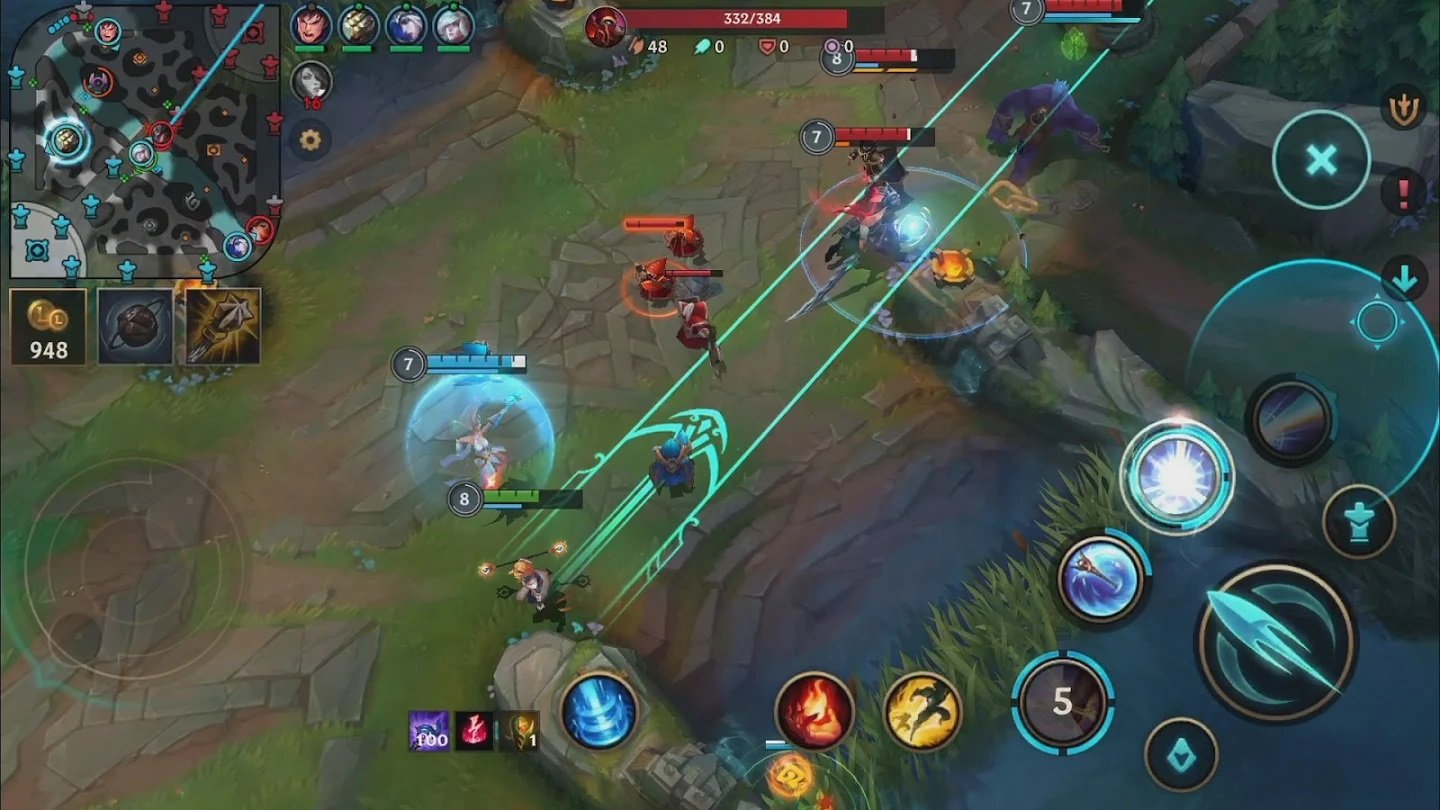 A new lawsuit has been brought from Riot Games against Moonton Technology, with Riot alleging that Moonton has copied League Of Legends: Wild Rift with its game Mobile Legends: Bang Bang.

This new suit marks the second time that Riot has taken legal action against Moonton for alleged infringement on the League Of Legends IP. The first suit in 2017 was dismissed, due to the court deciding it would be better tried in China, headquarters of Riot’s parent company, Tencent.

The new case, however, is being tried at US District Court for the Central District of California.

“Moonton’s strategy is blatant copying,” the suit claims. “Over the years, as Riot updated its video game, Moonton would copy it. When Riot updated the game’s promotional materials, Moonton copied them. And when Riot released a new trailer, Moonton copied it. This is a critical issue for Riot.”

League Of Legends: Wild Rift however, had just 45.5 million downloads, and generated $265 million in gross revenue globally across both the App Store and Google Play.

Sensor Tower estimates that since 2017, Mobile Legends: Bang Bang has been downloaded more than 444 million times, and has generated $1.1 billion in revenue. In Wild Rift’s lifetime since 2020, it has an estimated 68 million downloads and generated $279 million.

“Mobile Legends found much of its early success in the Southeast Asia market, where it became the number one mobile MOBA,” said Chapple.

Now however, more player spending comes from the US than anywhere else, and that’s been the case since 2019.

Moonton’s alleged copying of Riot is something that players have also noticed, as the suit brings up. One cited comment even shows a player who appears to have been unaware that Wild Rift and Mobile Legends were made by different studios at all.

Multiple other examples are listed throughout the suit claiming Moonton copied anything and everything from Riot, releasing a slightly different version of its game if ever a title was removed from the App or Google Play store.

If the suit isn’t thrown out like last time, it’ll be interesting to see how the case develops, and what comes of this nearly decade-long saga, as Riotreportedly first took issue with Moonton in 2015.