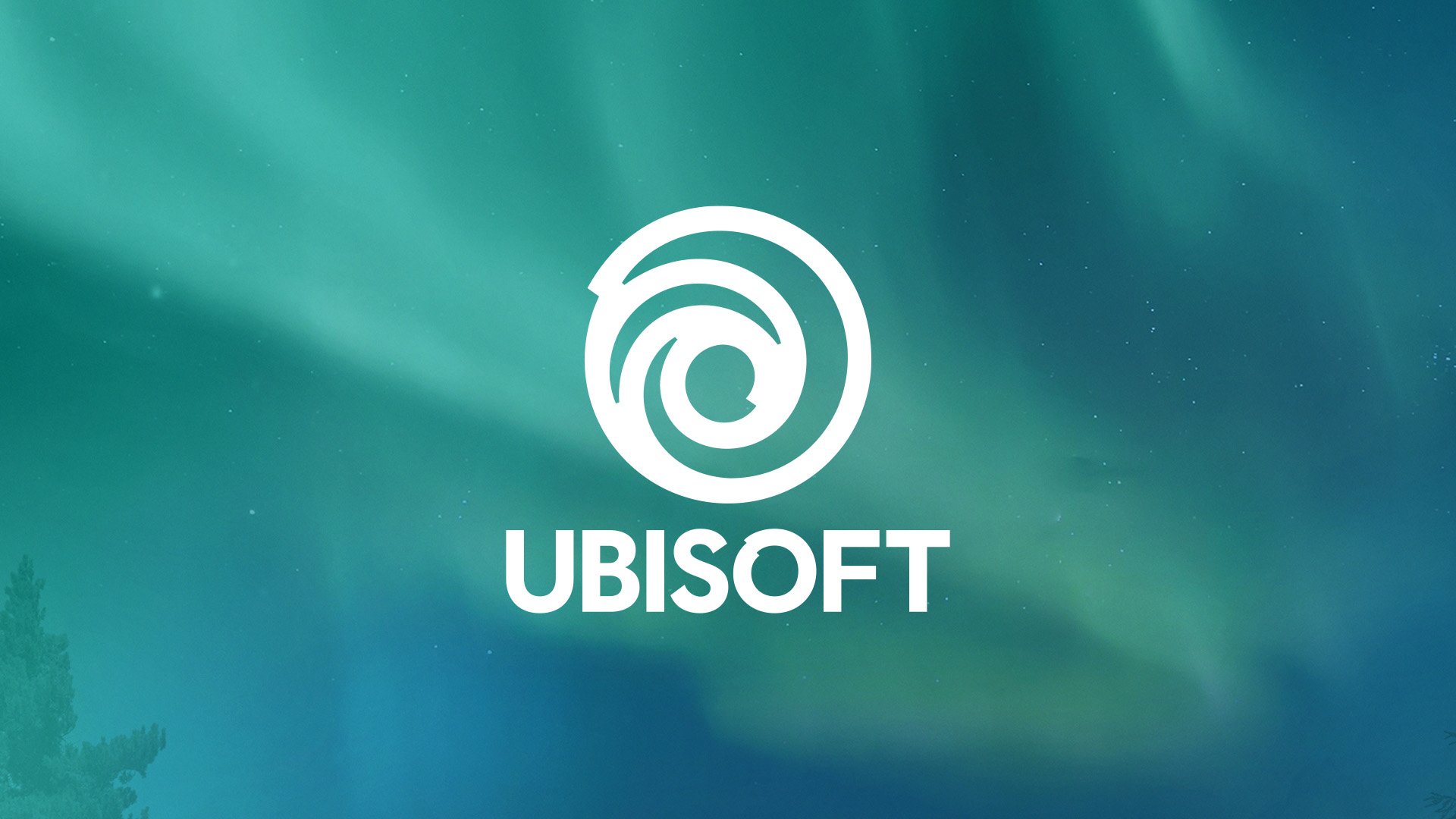 Ubisoft released its earnings report on Wednesday for the fiscal year ending March 31, 2022, which revealed declines in sales, consolidated net income, and net bookings despite some very strong performances by three of its top brands.

The Assassin’s Creed, Far Cry, and Rainbow Six brands each brought in roughly €300 million ($311 million) in net bookings, which CFO Frédérick Duguet stated was a first for the company. In spite of this, net bookings for the fiscal year still dropped by 5% YOY to €2.1 billion ($2.2 billion).

“For 2022-23 we look to return to significant topline growth,” said Duguet. “It will be mostly driven by a diverse line-up of premium games, including Avatar: Frontiers of Pandora, Mario + Rabbids: Sparks of Hope and Skull & Bones, as well as other exciting titles.”

The company also intends to continue development of its trademark Anvil and Snowdrop game engines, as well as i3d.net, which is a game hosting service created by Ubisoft. CEO Yves Guillemot stated that the company would also make “promising investments in cloud computing with Scalar, as well as in Voxels and Web3.”

In a conference call going over the company’s earnings, Guillemot took the time to lightly address speculation surrounding a possible buyout of Ubisoft. As he has done in the past, Guillemot expressed a desire for the company to stay independent.

“We have everything we need to remain independent,” Guillemot said. The CEO went on to say that any offers by third parties would be reviewed, but added this would only be done as a best practice, given Ubisoft’s status as a publicly listed company.

Last month, Bloomberg reported that various private equity firms, namely Blackstone and KKR & Co., were allegedly observing Ubisoft for the purposes of a potential buyout. A few weeks later, it was reported that the Guillemot family--comprised of Yves and his four brothers, who collectively founded Ubisoft in 1986--were considering partnering with a private equity firm to retain control over the company.

Ubisoft previously spent three years--from 2015 to 2018--fighting off a hostile takeover by Vivendi, which ended with Vivendi divesting its shares from the company, ending the takeover attempt.