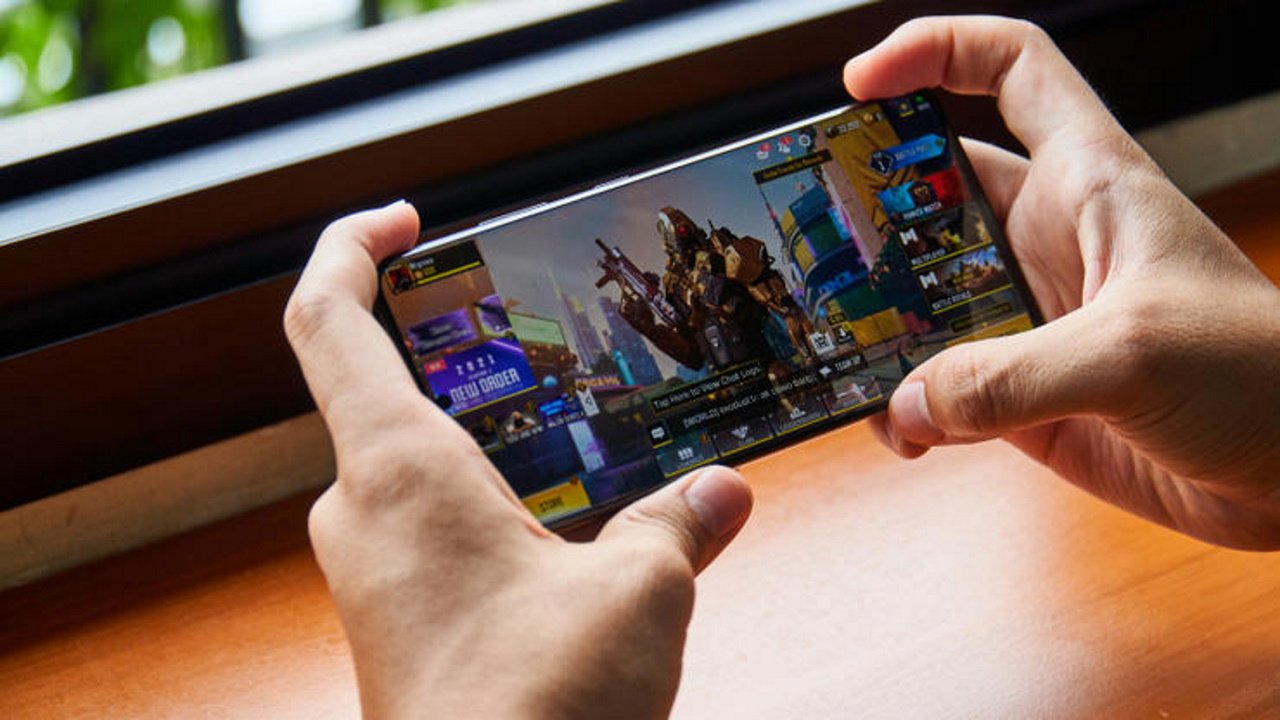 Year-over-year mobile game revenue in the United States fell for the first time, analyst firm Sensor Tower reported in its review of the year’s first quarter, even while installs rose to 14.4 billion across the globe. The market experienced a 10% decrease in the quarter, and the Japanese mobile market–the second-largest in the world–declined by 18%.

While it may sound serious, the amounts are far from low. U.S. player spending totaled $5.8 billion, and consumers spent $4.2 billion on mobile games in Japan.

The overall declining trend is in keeping with the broader games industry, which has seen steady decreases in revenue each month in 2022. NPD group executive director Mat Piscatella previously told GameDaily that changes in the post-lockdown industry landscape explain some of these declines.

Sensor Tower mobile insights strategist Craig Chapple agrees, but tells GameDaily that the industry is also reckoning with the consequences of Apple’s changes in Identifier for Advertisers  policy that lets users opt out of targeted advertisements, among other issues.

“A variety of factors seem to be at play: perhaps the industry is coming down from the surge in revenue sparked by the pandemic and lockdowns, while it's also faced with IDFA headwinds, inflation, and recent rises in the cost of living across many countries,” Chapple said. “China’s mobile games market has also had to deal with its own issues, including a fresh licensing freeze that lasted through Q1 2022.”

Regardless of fluctuations, Chapple said revenues are still much higher than they were in 2019 and believes, similar to Piscatalla, that the pandemic raised the industry baseline and how analysts will evaluate earnings moving forward.

While the markets in the U.S., China, and Japan will likely continue to thrive, albeit to a slightly lesser degree, mobile developers and publishers are also beginning to expand in what Sensor Tower called “alternative markets,” regions such as India and Brazil that aren’t typically considered lucrative for mobile gaming. Greater presence in these regions isn’t just about increased revenue, though, at least not initially.

Chapple said in 2021’s first quarter, 15% of global game installs across Google Play and the App Store happened in India. The long-term strategy eventually pays off, it seems, as he said revenue rose by 73% in the previous quarter.

Across all markets, RPGs and strategy games were among the strongest performing genres, and Genshin Impact from miHoYo (re-branded as Hoyoverse outside of China) helped drive the 58% increase in player spending across the Action RPG category. The open-world hit recently reached $3 billion in revenue after being on the market for barely 18 months, though Genshin’s continued success didn’t surprise Chapple.

“There are few games that do what Genshin Impact does,” he said. “It offers a ‘triple-A’, open-world RPG experience that’s available across different platforms. Developer miHoYo has extensive experience in the genre, and has created an incredible live ops pipeline, providing a series of huge updates adding a wealth of new content to the game that ensures players remain engaged and coming back.”

He also cited the game’s relatively lax gacha system as another influential factor and said it complements the game instead of posing a barrier.

While other mobile RPGs might adopt a more aggressive approach to monetization, it’s the steady supply of updates and devoted audiences that consistently make it one of the highest-performing genres.

“Inherently, these titles have highly engaged audiences, with the most successful titles releasing a constant stream of content to keep users playing,” Chapple said. “It’s also worth noting that much of the revenue in this genre comes from the highly lucrative markets in Asia: Japan, China and South Korea. Here, the gacha monetization system, for example, is much more widely accepted, while RPGs are immensely popular.”