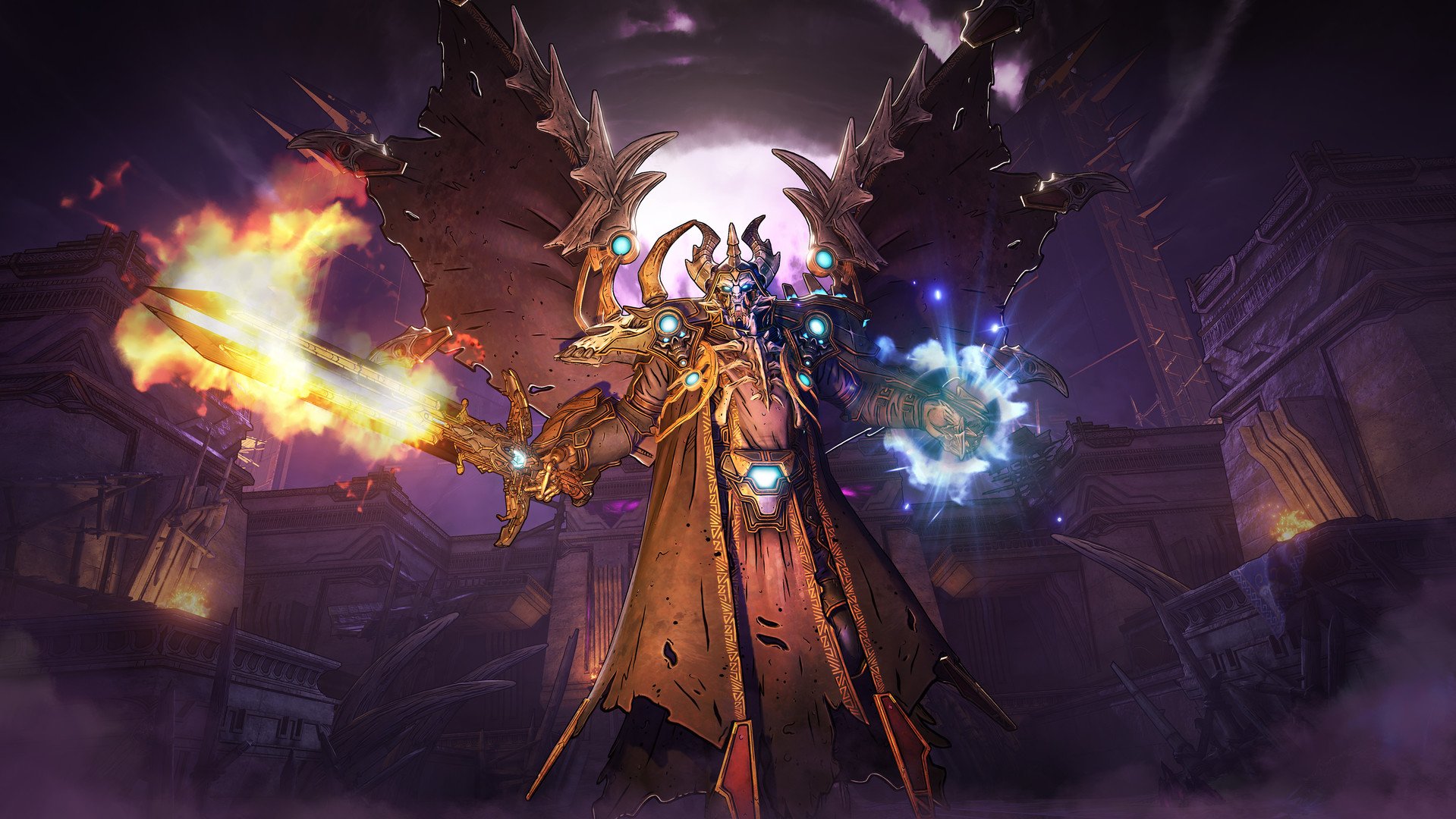 “Another highly successful year for our company,” is what chief executive officer Strauss Zelnick called this year’s results. “We delivered net bookings of $3.4 billion, which reflect our creative teams’ unwavering commitment to quality, and the ability to deliver captivating and engaging entertainment experiences that transcend geographies and generations.”

Zelnick took care to point out the success of recent releases, like Tiny Tina’s Wonderlands and WWE 2K22, and talked about the seemingly never-ending momentum of Grand Theft Auto Online, which once again grew its player base for the year.

And though Red Dead Redemption 2 is briefly mentioned for its 44 million units sold global landmark, Strauss did not mention Red Dead Online. This is notable exclusion, as player frustrations around Rockstar’s online offshoot of its western epic continue to rise.

The pattern of slow content update has been putting off players since 2020, and it doesn’t look like that’ll change anytime soon, as Strauss says he’s heard the complaints, but any new content is Rockstar’s call. Take-Two will just keep the servers running.

But bringing new content to the digital wild west is hardly top of mind for Take-Two, as its acquisition of Zynga is set to close on May 23, just six days from the time of this writing.

When the deal was revealed, Sensor Tower analyst Craig Chapple toldGameDaily this “instantly makes Take-Two a leading player in the mobile market.”

What effect Zynga will have on its business remains to be seen, though Take-Two already has a beefed up pipeline of games on the way. Not counting the number of releases that could come from Zynga, Take-Two expects to release 51 titles through to fiscal 2025, including 18 “immersive core releases.” Of those, seven are sports titles, and two of them will be free to play.