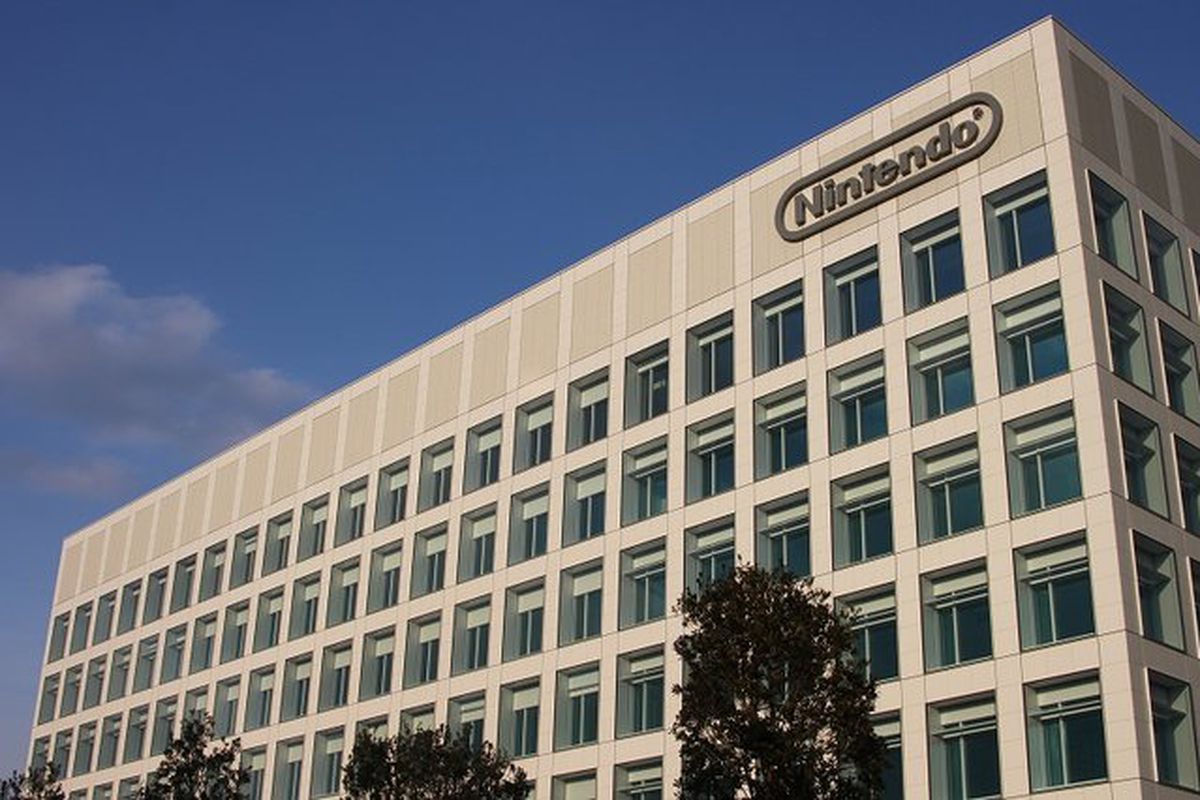 As it has done with previous investments, the PIF advised the purchase was made for “investment purposes.” This isn’t the first time the PIF has bought a stake in a game company. In February, the fund purchased stakes of over 5% each in both Capcom and Nexon. Last year, it also bought shares in Activision Blizzard, Electronic Arts, and Take-Two.

The PIF isn’t the only way the Saudi government is getting involved in the gaming industry. Earlier this year, the Electronic Gaming Development Company (EGDC)--a subsidiary of Saudi crown prince Mohammed bin Salman’s own eponymous foundation (MiSK Foundation)--became the majority shareholder in SNK Corporation, which is best known for developing and publishing the King of Fighters series of fighting games.

An analyst speaking to Bloomberg posited that Saudi Arabia was interested in creating its own content industry, and that its multitude of investments--particularly in Japanese game companies--could be a way for the country to “learn from Japan.” Its investments also seem to align with the Saudi Vision 2030 program, which aims to diversify the country’s economy by investing in more sectors beyond oil.

Regardless of the country’s motivations, however, the various investments by both the PIF and the MiSK Foundation have drawn criticism due to both Saudi Arabia’s authoritarian regime, as well as the person at the top of it all: Crown Prince Mohammed bin Salman.

Salman has been a controversial figure for years. He’s been credited as “the architect” of the Yemeni Civil War, and also oversaw a crackdown on feminists throughout 2018 and 2019 inside Saudi Arabia. Salman is perhaps most notable for ordering the 2018 murder of journalist and Saudi dissident Jamal Khashoggi, according to a 2018 reportby the U.S. Central Intelligence Agency (CIA).

In a statement to Bloomberg, a Nintendo spokesperson claimed they learned of the deal via news reports, and further declined to comment on the matter, claiming they wouldn’t comment on individual shareholders.