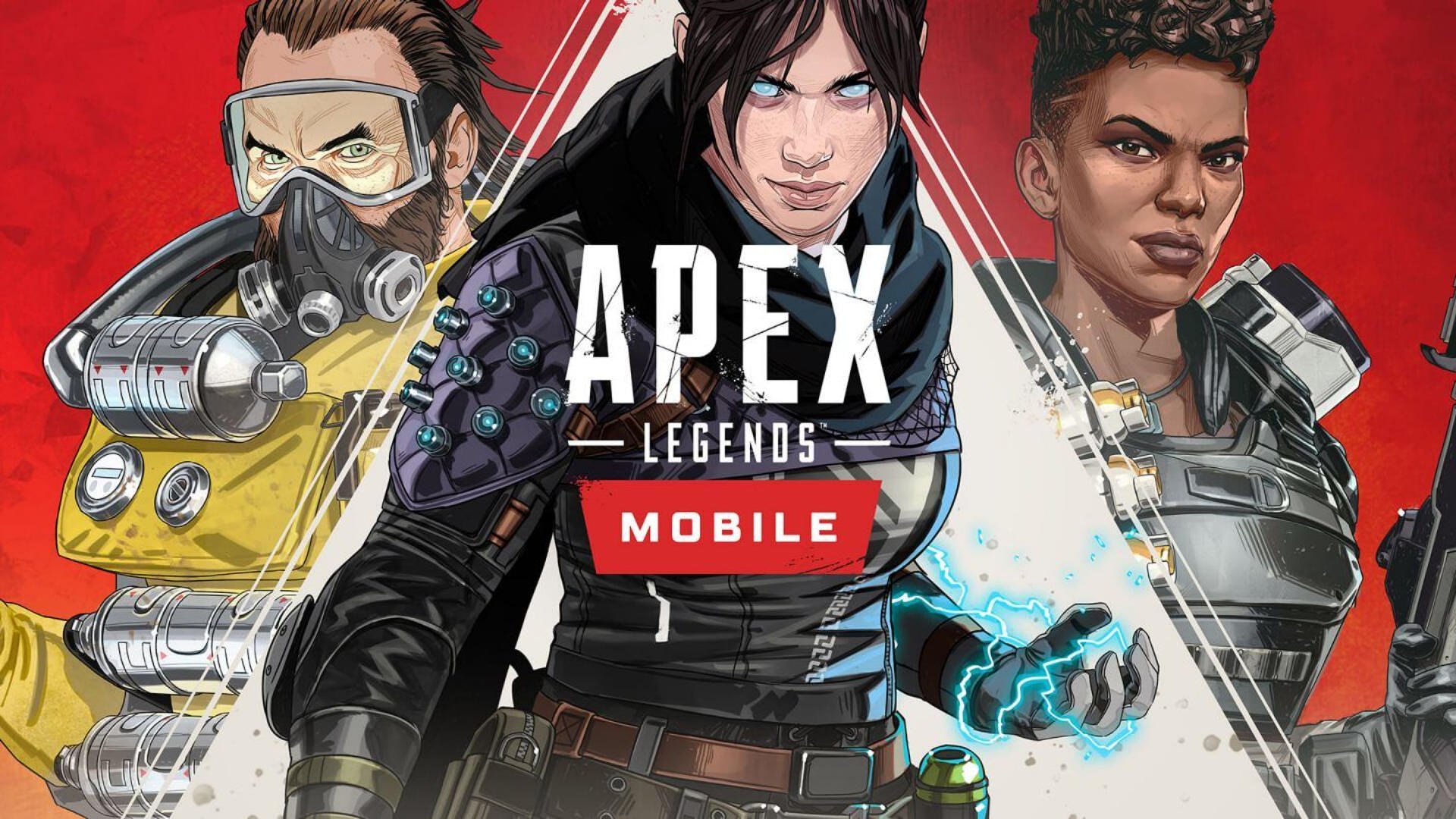 Last week, Respawn Entertainment and EA launched Apex Legends Mobile, a mobile version of the hit battle royale game, and it’s off to a hot start, according to a new report from mobile analytics group Sensor Tower. Per the data, the title generated $4.8 million in the seven days following its May 17 release.

It’s an impressive accomplishment that beats out the $600,000 earned by competing battle royale title PUBG Mobile in its first week of monetization. However, Apex Legends Mobile failed to surpass Call of Duty Mobile, which generated $14.8 million in its first seven days.

“It’s a great start for Apex Legends on mobile,” Chapple told GameDaily. “As always, the challenge is maintaining and growing that level of player spending over time. With any mobile game--or live ops title in general--it’s really about the long-term game, rather than short-term gains. I think this kind of start proves that there’s an audience interested in Apex Legends on mobile, and that potentially there’s room for another big shooter on the platform to compete with the likes of PUBG Mobile, Garena Free Fire and Call of Duty: Mobile.”

On May 17, Apex Legends Mobile was the number one iPhone title by downloads in 60 different countries, including US, UK, Japan, India, and Germany. Further, the US ranked as the number one country in player spending in the game, contributing some $2.1 million--or 44%--to the $4.6 million total.

It’s important to note that, like the PC and console versions, Apex Legends Mobile is free-to-play with a microtransaction monetization model. This is in line with the majority of mobile top earners; the microtransaction model has propelled the mobile sector to new heights in recent years. For example, since implementing microtransactions, PUBG Mobile has gone on to generate $8 billion in lifetime revenue.

Apex Legends Mobile is entering into a dynamic market of mobile battle royale options. It’s a sector dominated by PUBG, Call of Duty, Knives Out, and Garena Free Fire, but Chapple notes that each of these titles is popular in different markets.

“In Q1 2022, PUBG Mobile generated the majority of its revenue in China, where it's known as Game For Peace, while Garena Free Fire’s top market is now the United States, and Knives Out is most popular in Japan,” he explained.

What that means for Apex Legends Mobile is unknown, but these stats highlight the diversity potential of the mobile battle royale segment. Of course, Apex Legends also has a strong presence on PC and console, but that doesn’t necessarily mean the audience there will translate to big mobile player numbers. As Chapple pointed out, “it’s arriving late to the market in a space with fiercely competitive titles. It’ll be interesting to see how Apex Legends Mobile carves out a space for itself, as other battle royale titles have.”

In terms of jumping from PC/console to mobile, there is already a precedent for success thanks to Fortnite, Call of Duty,and PUBG. A handful of other popular IPs are heading to mobile platforms for the first time, too, including Diabloand Battlefield, making for an increasingly-crowded market.

Still, there’s no denying Apex Legends Mobile’s strong start. Moving forward, it will be interesting to see how it performs in the sector, and how it might influence the mobile battle royale genre.