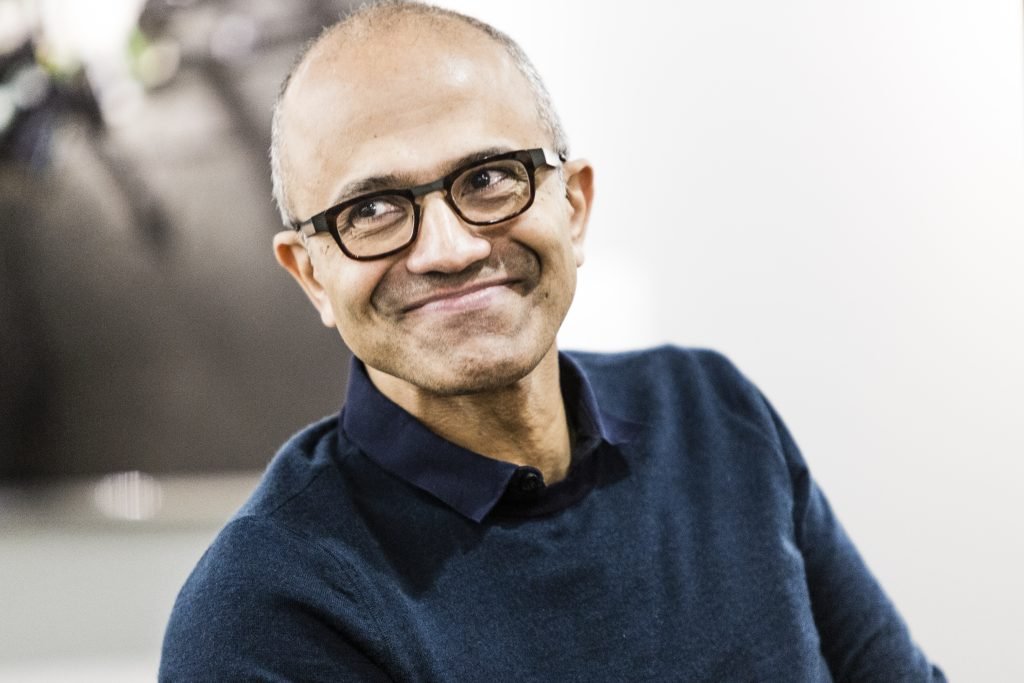 Microsoft employees have accused three of the company’s executives--Alex Kipman, Tom Keane, and former executive Terry Myerson--of workplace misconduct, reported Insider on Wednesday. Furthermore, Microsoft CEO Satya Nadella is alleged to have been complicit in the named executives’ actions by refusing to take a hardline stance on issues at the company.

Both Tom Keane--a tech executive who formerly worked on Microsoft’s Azure cloud service--and former Microsoft executive vice president Terry Myerson were also alleged to be abusive in the workplace. Both were accused of aggressively berating other employees in public forums.

Both Keane and Kipman are still employed by Microsoft at the time of writing, while Myerson reportedly left the company on “great terms” in 2018. According to the report, the lack of discipline handed out to the “golden boy” executives is owed, at least in part, to the conflict-averse nature of CEO Nadella.

The employees interviewed by Insider expressed disappointment with Nadella, who is alleged to have been “gliding on the reputation of culture change” through public statements without actually enforcing said change within the company.

As outlined by the report, Nadella’s efforts to address deep-seated issues in Microsoft’s culture, such as a lack of diversity, have been fairly negligible. Just 25% of the company’s executives are women, and gender discrimination remains prevalent at the company.

The company’s hiring process was also described as tokenizing, with one Black employee expressing that, during her multiple job interviews with Microsoft, she felt as if the company was trying to “check a ‘minority’ box” in the interview process, rather than strive for racial equity.”

Employees’ dissatisfaction with Nadella’s knack for inaction reportedly came to a head earlier this year when Microsoft announced it would acquire Activision Blizzard, which previously underwent its own sexual harassment scandal last year.

According to the report, employees were not pleased with the deal, with many expressing concerns over merging with a company that--not even a year prior--had been described by the California Department of Fair Employment and Housing (DFEH) as having a toxic “frat boy” culture. One employee expressed concern at the possibility that said culture could “fester and spread within Microsoft.”

Another employee interviewed for the report claimed that in order for Nadella to take action within the company, “it has to be something that puts [Nadella] at risk.”

Microsoft isn’t the only large tech firm alleged to have a toxic work environment. Tesla was hit with multiple lawsuits claiming sexual harassment last year, while Sony was also hit with one claiming gender discrimination earlier this week.