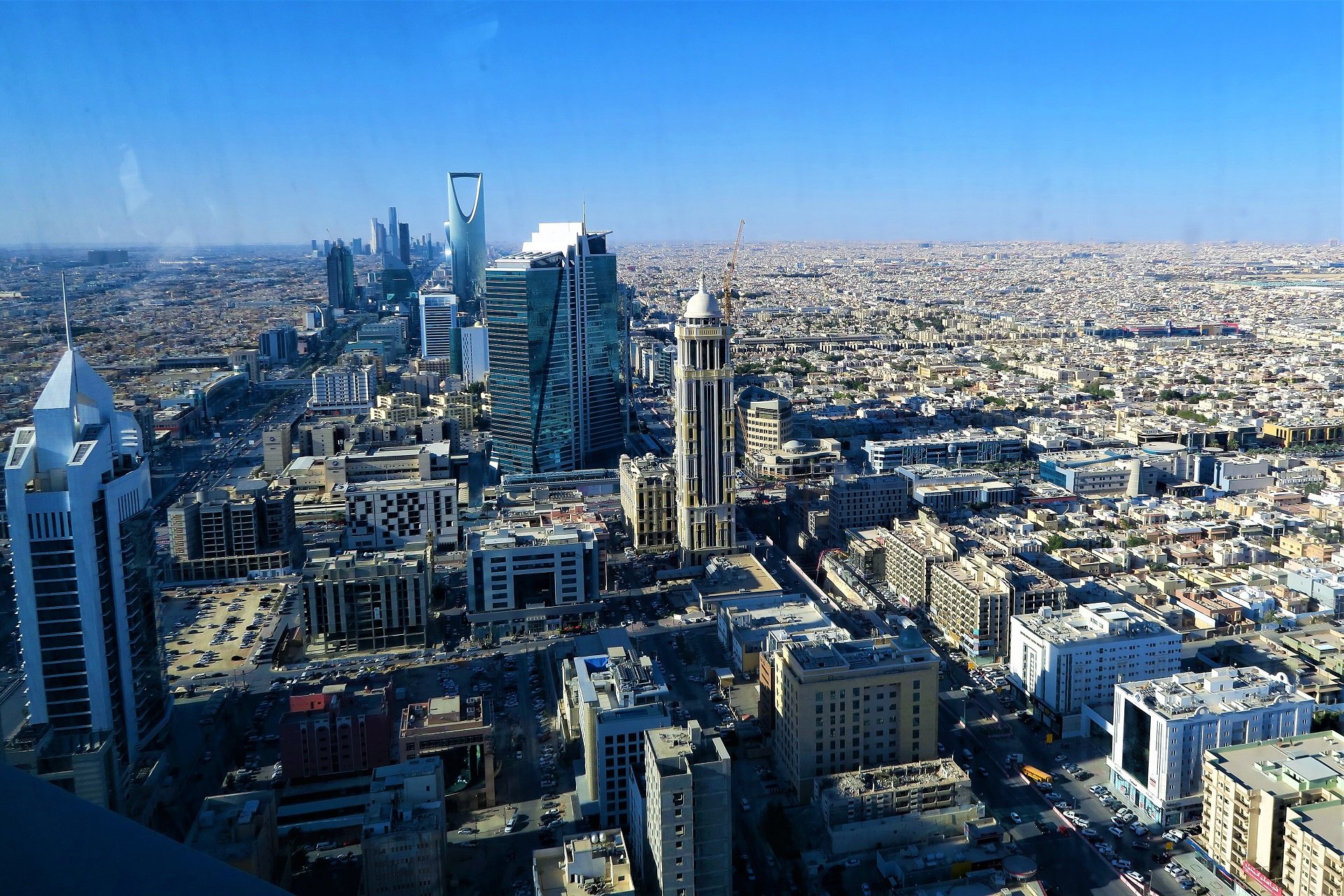 Saudi Arabia’s Public Investment Fund (PIF), led by crown prince Mohammed bin Salman, has acquired a $1 billion stake in Embracer Group, equating to roughly 8.1% of the company’s total shares. The purchase was made through Savvy Gaming Group, which is owned and operated entirely by the PIF.

With the investment, Embracer Group will have a foothold in the MENA region, where it will no doubt continue its aggressive streak of acquisitions.

"Over the past few years, Saudi-based entities have become one of the most significant investors in the global gaming market, and the games market in MENA is one of the world's fastest growing, with $5.7 billion in 2021 revenues and more active gamers than either the US or Western Europe," Embracer founder and CEO Lars Wingefors said in a statement.

Recently, Saudi Arabia’s PIF has been making a concerted effort to expand into the games sector. Last year, it acquired shares in Activision Blizzard, Electronic Arts, and Take-Two. In February, the PIF bought a more than 5% stake in both Capcom and Nexon. Most recently, in May, it took a 5% stake in Nintendo. Additionally, the Salman-helmed MiSK Foundation became the majority shareholder of the SNK Corporation in February.

A controversial figure, Salman is considered the architect of the Yemeni Civil War, and in 2018 the crown prince reportedly ordered the execution of journalist and Saudi dissident Jamal Khashoggi. Salman is also known for stifling a burgeoning feminism movement throughout 2018 and 2019.

The Saudi Arabia government has taken strides to diversify its economy beyond the oil industry. Reportedly, the country is looking to Japan’s games sector as an example, and it’s not hard to make such a connection when you look at Saudi Arabia’s recent investment activity. Moving forward, it will be interesting to see if the investment into Embracer is part of long-term growth.