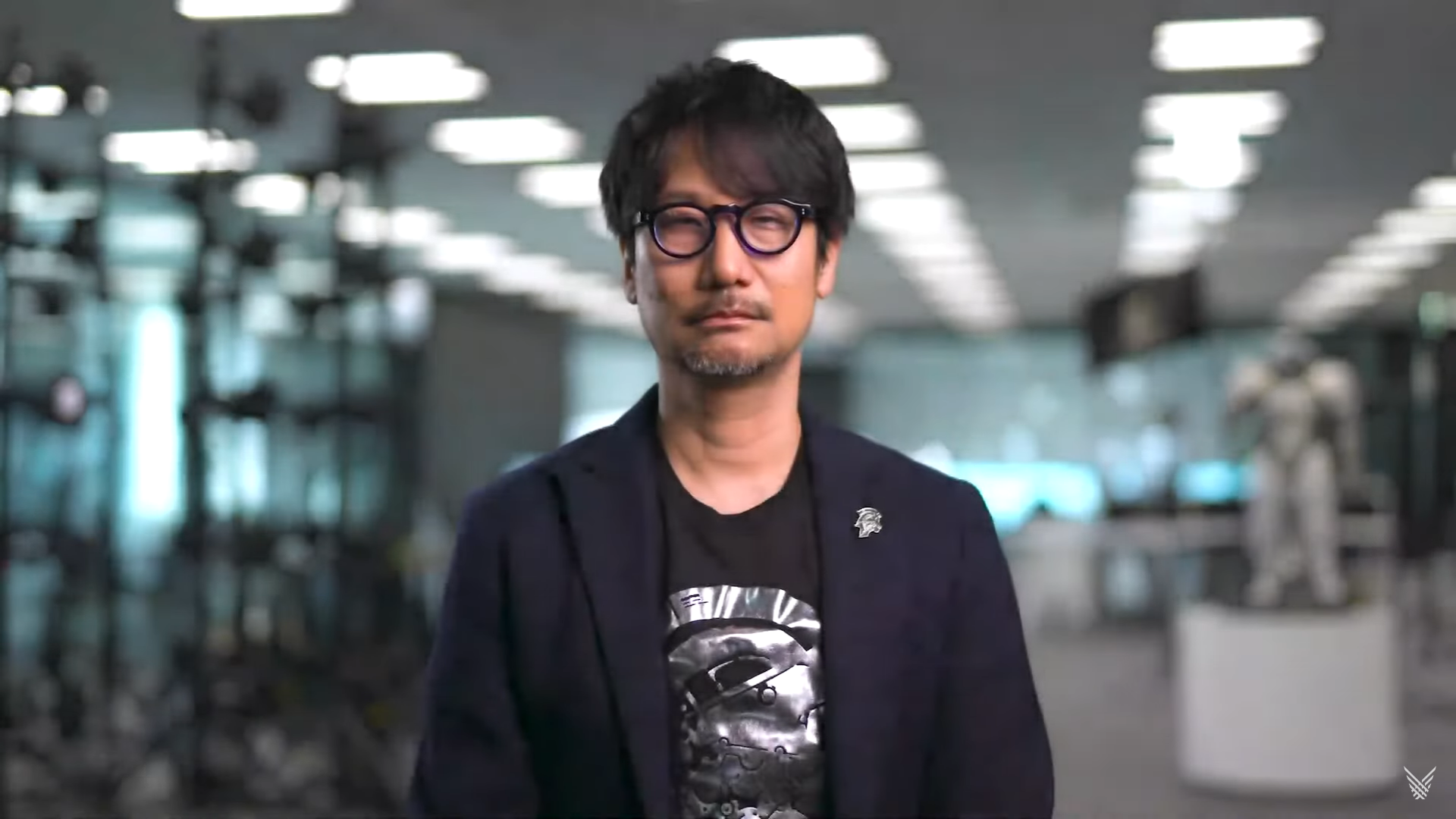 This weekend’s Xbox and Bethesda Showcase revealed that developer Hideo Kojima and his studio Kojima Productions are partnering with Microsoft to develop a cloud-based game for Xbox platforms.

Kojima presented the news himself during the showcase, announcing the partnership, and first describing how he feels about the title he and the rest of Kojima Productions will be creating.

Kojima describes it as “a game I have always wanted to make. A completely new game that no one has ever experienced or seen before.”

A preeminent industry figure, Kojima’s status was earned through his work on the genre-defining series Metal Gear Solid and the horror demo P.T., both of which continue to have lasting effects on the industry, both in how games are made and viewed. As such, it will be interesting to see what the new project is, particularly because it will be cloud-based.

“I’ve waited very long for the day when I could finally start to create it. With Microsoft’s cutting edge cloud technology and the change in the industry’s trend, it has now become possible to challenge myself to make this never-before-seen concept.” Kojima continued.

What kind of game this will be is a question that won’t be answered for a while, as Kojima says himself “It may take some time.”

Cloud technology has already begun to change how players consume games, and as Xbox Cloud Gaming continues to expand, that effect will only increase. Microsoft’s Azure cloud technology is even beginning to change how games are developed, through initiatives like ID@Azure.

As Microsoft continues to lead the industry in cloud-technology, Kojima Productions is well poised to deliver a title that once again has long-lasting effects on the industry across all facets.

Previously, Kojima spoke about wanting to “make games that change in real time,” a game that “changes depending on where you live and how you feel about it.”

Creating a game that could be continuously running through the cloud in real time, changing based on location and the player’s own feelings would have sounded a little far-fetched even less than a decade ago. But recent strides in cloud technology could pave the way for a number of new and exciting uses.