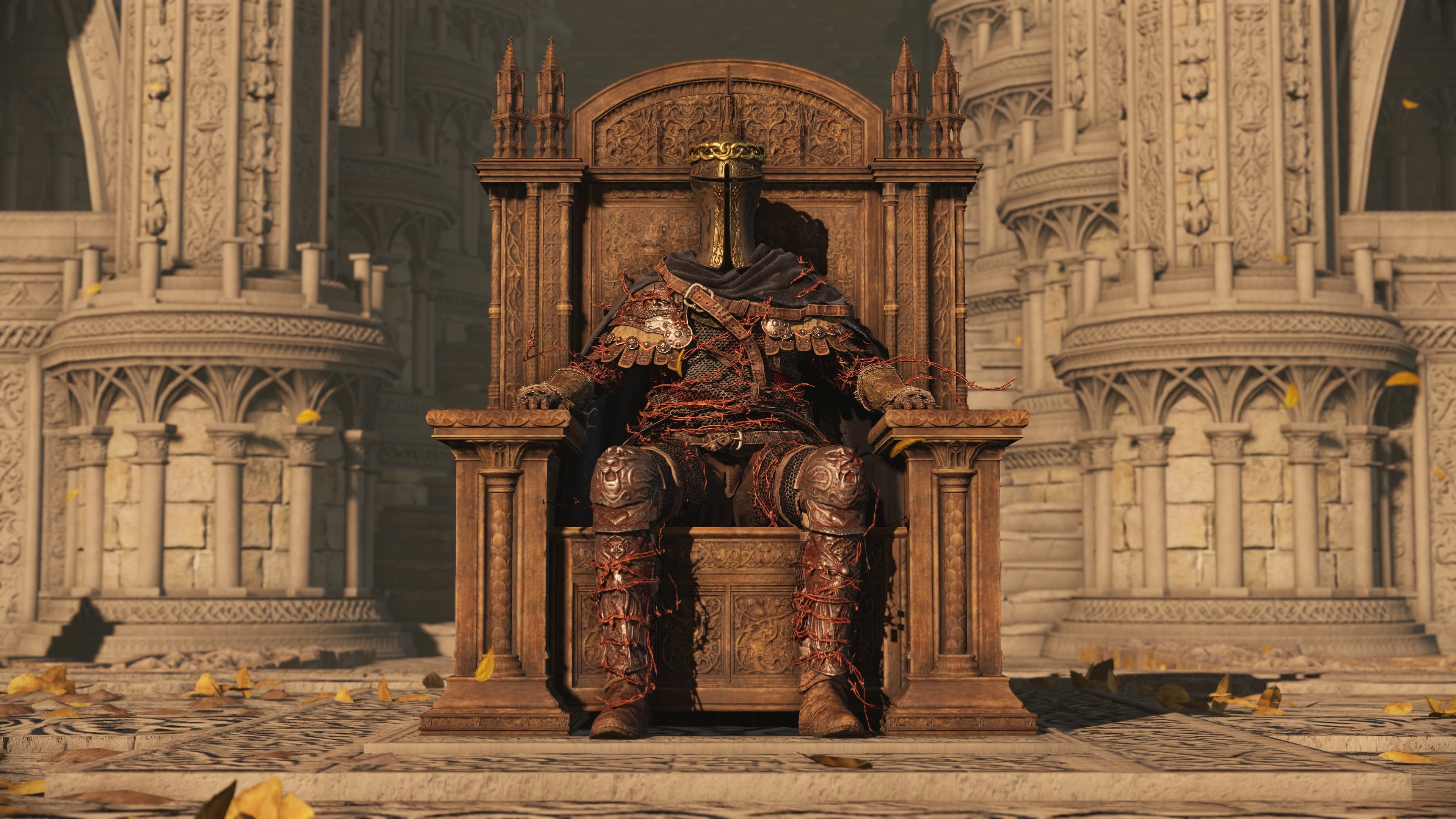 For Matt Piscatella, executive director of games at NPD, these declines can be attributed to a handful of factors.

“We have a very light new release slate (only one new release in May ranked among the top 50 best-selling titles), we have a return to experiential spending, and we have higher pricing in everyday spending categories like fuel, groceries, and dining,” Piscatella told GameDaily. “Each of these factors may be playing a role in the declines we're seeing right now.”

Looking at the title charts, From Software’s open world mega hit Elden Ring snagged the top spot in May after dipping a bit in April. Lego Star Wars: The Skywalker Saga trailed just behind, and was followed by Nintendo Switch Sports, Evil Dead: The Game, and MLB The Show 22.

As Piscatella mentioned, Evil Dead was the only newly released title to chart in the top 50 for the month. The asymmetrical horror title has received favorable reviews from critics, and comparisons to genre titan Dead by Daylight appears to have drawn significant attention--and spending.

Meanwhile, Elden Ring’s return to the top of the charts reinforces Piscatella’s view that the title is a genre-defining masterpiece that will have a far-reaching impact on the game development landscape. Most notably, we’re likely to start seeing more open world games in a similar vein.

“It's a genuine blockbuster that has defied all the rules of the genre and has continued to thrive due to strong word of mouth. It's a true outlier success,” he explained. “I certainly imagine it has made it far easier for development teams to pitch similar ideas, or other ideas that don't fit the conventional wisdom on what sells. It may take some time for those games to come out, but I'd have to imagine that in two to three years we may start seeing more of the types of games that sales of Elden Ring help sell internally at studios.”

Also notable is the inclusion of The Elder Scrolls V: Skyrim at number 20 on NPD’s charts. Bethesda’s hallmark RPG is more than a decade old at this point, making its presence very surprising. Piscatella said that a couple factors could have influenced the unexpected return, such as more widespread availability of Valve’s Steam Deck handheld, or hype for the upcoming RPG Starfield. Whatever the case, seeing Skyrim in the top 20 again is certainly exceptional.

However, it’s the fact that only one new release is present on this month’s chart that is the most surprising to Piscatella. Calling it “remarkable and concerning,” he noted how the games sector is very much a hit-driven industry despite the rapid growth of the free-to-play and subscription segments. To that end, he’s holding out hope for an increased cadence of AAA titles throughout the rest of the year to offset May’s substantial spending declines.

“The industry needs more new games!” Piscatella said. “And the pressures that we're seeing from other areas of the market, such as higher prices on everyday spending categories, and having more entertainment options available for folks, sure seem likely to be having an impact. I'm not expecting such high percentage declines to become the norm, but this market has been anything but predictable these past few years.”