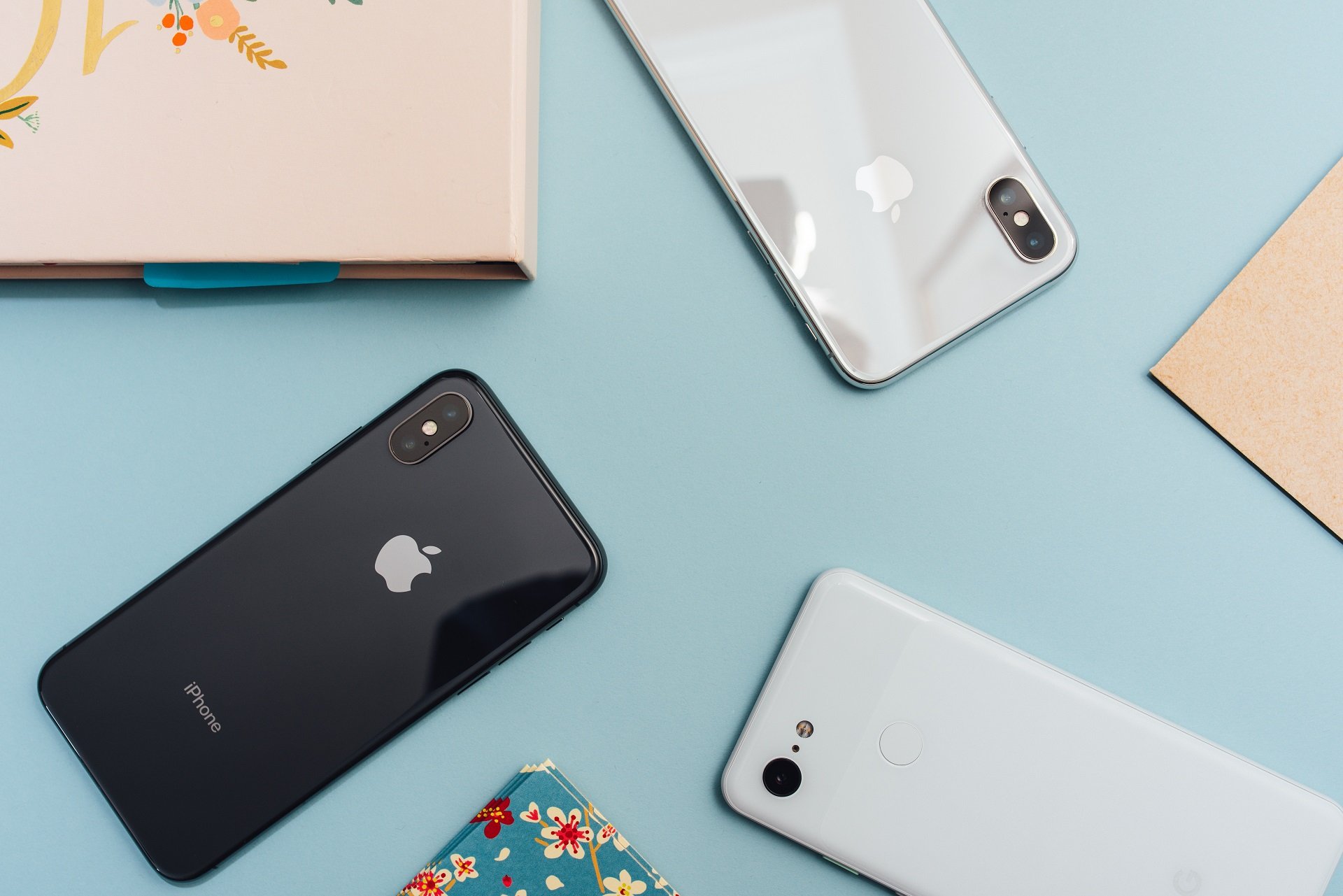 The United Kingdom’s Competition and Markets Authority (CMA) announced last Friday that it’s planning an investigation into both Google and Apple for anti-competitive practices in the mobile sector. While the investigation is not yet underway, the CMA stated it would look into Apple’s infamous restrictions on cloud gaming apps in the App Store, both companies’ in-app payment practices, as well as the lack of choice that phone owners have in which internet browser to use on Google/Apple phones.

The agency’s decision to pursue an investigation follows “a year-long study of the companies’ mobile ecosystems” published today that found the two companies maintain an “effective duopoly” in the mobile market.

In regard to cloud gaming, the CMA inferred that Apple’s guidelines on cloud gaming apps were anti-competitive in nature.

“Like web apps, cloud gaming services are a developing innovation, providing mobile access to high-quality games that can be streamed rather than individually downloaded,” the agency said. “Gaming apps are a key source of revenue for Apple and cloud gaming could pose a real threat to Apple’s strong position in app distribution.”

Apple has infamously taken a hardline stance on game streaming apps. Apps that offer a catalog of streamable games — Xbox Cloud Gaming, Google Stadia, and GeForce Now, to name a few — are not permitted on the App Store due to them being in violation of Apple’s guidelines.

For these apps to adhere to Apple’s guidelines, every game featured on a given service would have to be individually submitted for review to Apple, which many developers interviewed by the CMA for its mobile market study claimed was an unviable solution.

“Some providers additionally pointed to the technical barriers posed by the requirement to publish each game in their [catalog] as a standalone app,” the CMA’s report reads. “[One cloud gaming service provider] told us that building, testing and rotating hundreds of iOS apps, as well as maintaining and submitting each update for review for each game was an insurmountable technical hurdle for the company as a developer.”

Some game streaming providers have created workarounds to get cloud gaming apps onto iOS devices. One prominent method involves developing web apps that run on Apple’s proprietary web browser, Safari. However, the CMA claims that this is not an ideal solution for developers.

“[Cloud gaming] providers may struggle to acquire and retain users, and users may be unaware of the choices available to them [...] since web apps are not currently discoverable on, or distributed by, the App Store,” the agency said. “Additionally, [...] unlike native apps, web apps [are not] currently able to send push notifications to re-engage previous users.”

A breach of Apple’s payment policy previously led to a high-profile lawsuit brought against Apple by Fortnite developer Epic Games. In 2020, Epic offered in-app Fortnite purchases on iOS devices through a system other than Apple’s, which prompted Apple to remove the popular battle royale title from the App Store. The two companies then battled it out in court the following year.

The agency also stated that how each company handles its trademark web browser not only limits competition, but also deprives consumers of taking advantage of new technology

“Apple bans alternatives to its own browser engine on its mobile devices; a restriction that is unique to Apple,” the CMA said. “Mobile devices also typically have either Google’s Chrome or Apple’s Safari pre-installed and set as default at purchase, giving them a key advantage over other rival browsers.”

Apple and Google are far from the only tech giants facing regulatory scrutiny. Earlier this year, the US Federal Trade Commission (FTC) launched probes into both Microsoft and Sony regarding in-progress acquisitions that will see both companies acquiring major players in the video game industry upon closure.