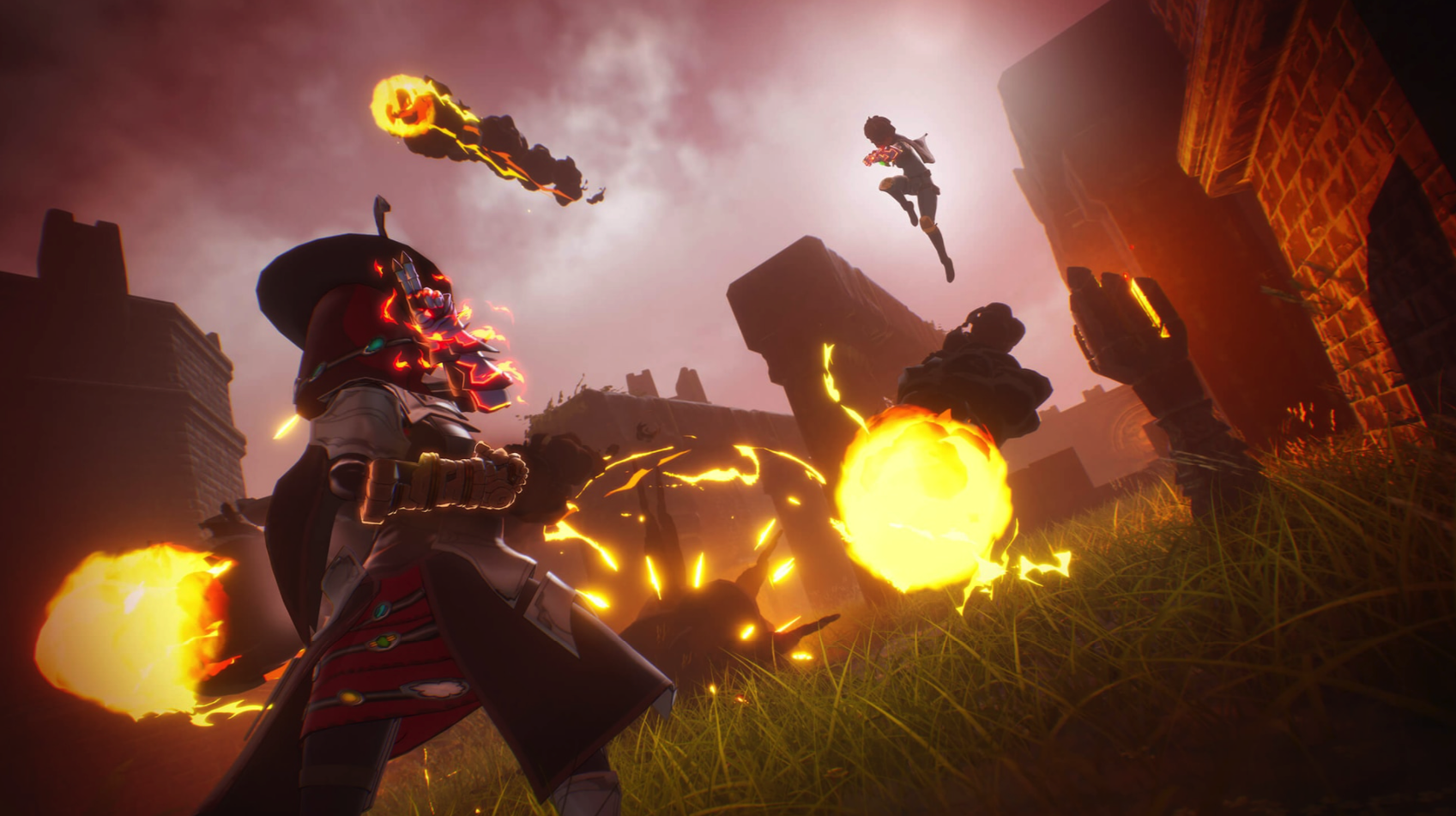 Spellbreak was Proletariat’s take on the battle royale genre. Players could cast spells instead of fire guns, and those spells could then in turn be combined with others to create a more powerful effect.

At the time of this message, the acquisition had not yet been made public.

“Unfortunately, the games industry is a difficult business.” wrote Sivak. “Spellbreak was not able to break through and reach a sustainable place where we could continue to invest in it in the way we had dreamed of. We picked a hard path as an independent studio and decided to compete with some of the biggest games in the world.”

Still, Proletariat had found something within Spellbreak that worked, long enough to keep it going for almost two years, though it ultimately struggled to cut out its own place in the market. this acquisition still rings similarly to Activision Blizzard’s swallowing of Vicarious Visions, and once again brings into conversation the continuing consolidation of the games industry.

Spellbreak didn’t have the success or nostalgia boost of Tony Hawk Pro Skater 1+2 Remake from Vicarious Visions, but, like that developer, Proletariat is being absorbed to work on one of Blizzard’s flagship IP’s. In both cases, the opportunity for new original titles from these studios are most likely dashed.

Sacrificing smaller, more niche IP for flagship titles is a common play within Activision Blizzard’s strategy guide; studios like Toys For Bob, the team behind the Crash Bandicoot remasters and Crash 4: It’s About Time were absorbed into Call Of Duty, and have been a support team for Warzone since 2021. Similarly, Raven Software, which was acquired by Activision in the ‘90s, has been part of the Call of Duty development cycle since 2010 after the launch of Singularity, 2009’s Wolfenstein, and X-Men Origins: Wolverine.