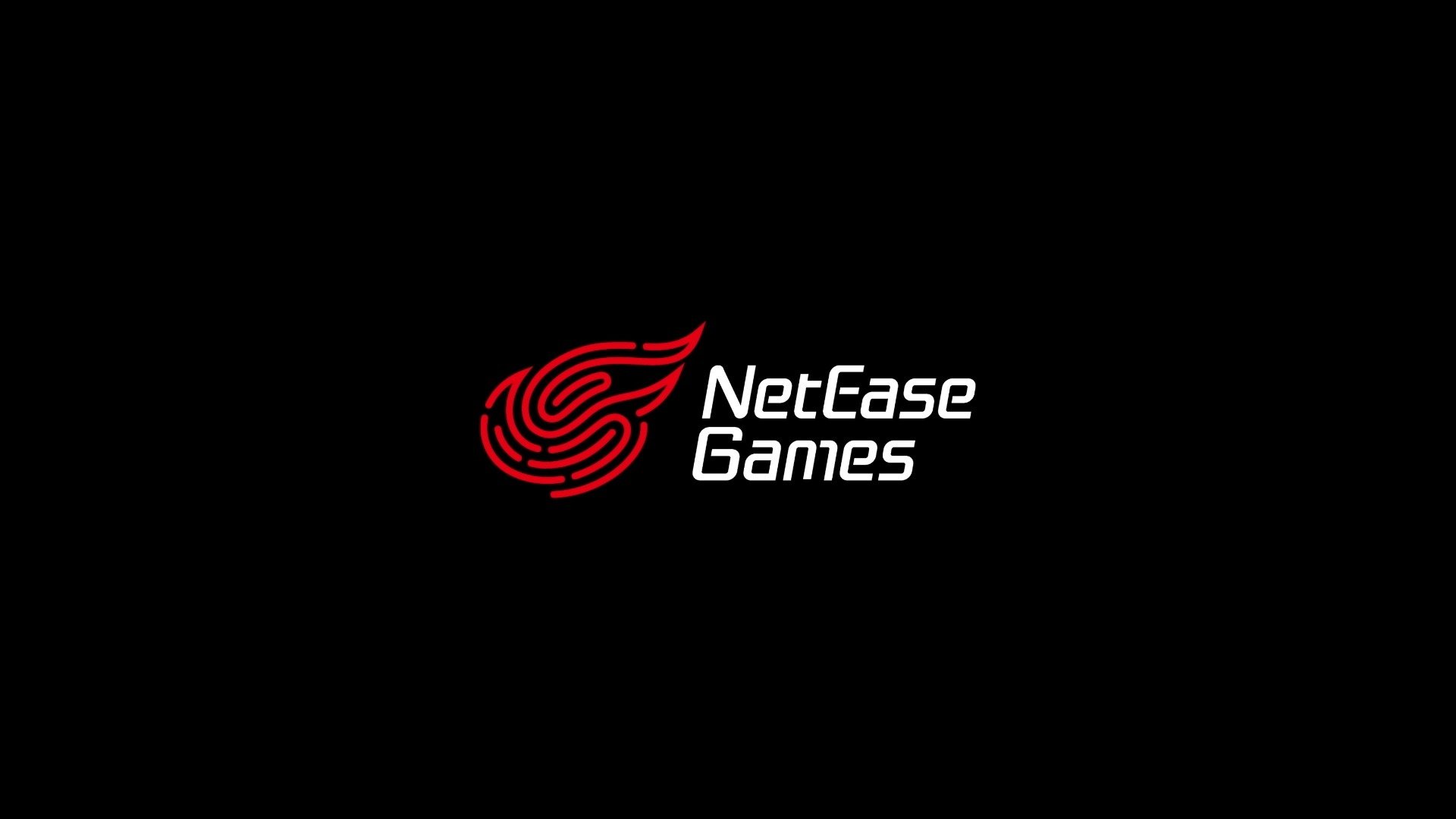 Something Random CFO Piotr Goguś announced the investment on LinkedIn, where the executive thanked the Chinese tech giant and stated what’s next for the studio.

“We managed to close the seed round with a strong investor and partner,” Goguś said. “The next step is to release 2 VR games soon.”

The studio currently has those two games in development. One is “an improvisation-focused first-person shooter,” while the other is “a train-themed playful strategy game.” Also on LinkedIn, the company said that NetEase’s funding should allow the developer to continue the development already underway without issue and focus on expanding the studio even further.

NetEase has dabbled in VR before, most notably with Nostos, an open-world VR multiplayer game released in 2019. However, the game was shut down in 2021 – less than two years after its launch.

Something Random was founded in 2021 by a handful of developers who formerly worked on the popular time-based, first-person shooter, Superhot. IDC analyst Lewis Ward told GameDaily that NetEase’s investment in the new studio could be considered part of a broader global strategy stemming from the impact of China’s game approval freeze, which only just ended in April 2022.

“NetEase has been frozen out of new game license approvals in [China] dating back to last summer, so the new slow walk in game licenses has driven NetEase to explore overseas revenue opportunities more aggressively in recent quarters,” Lewis said. “I saw that NetEase set up new studios in the U.S. and Japan recently, so this Something Random investment appears to be part of a broader international push.”

This is NetEase’s first foray into the Polish games market. Over the past few years, the company has invested in various overseas game companies, such as American developer Bungie, French studio Quantic Dream, and Canadian developer Behaviour Interactive. The company has also recently scooped up high-level talent from across the video game industry, including Yakuza series creator Toshihiro Nagoshi.

Lewis noted that this worldwide push seems consistent with how Tencent — one of NetEase’s primary rivals — has been operating recently. During Q1 2022, the company saw a dip in domestic revenue largely due to the game approval freeze, but also saw a 4% increase in international gaming revenues. Tencent has previously invested in various studios outside of China, including German developer Yager, and Finnish developer Remedy Entertainment.